Inward Peace and Peace Between People and Nations 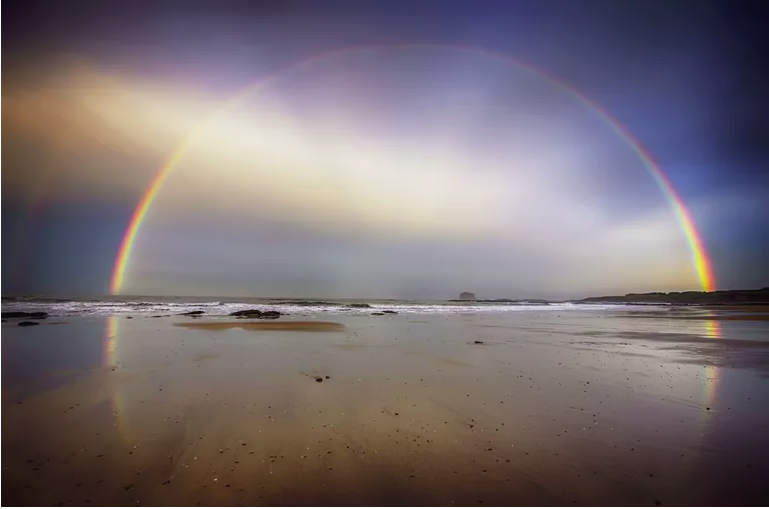 Peace: It can mean peace between nations, peace between friends and in the family, or inner peace. Whichever meaning of peace you're looking for, whatever peace you're seeking, the poets have probably described it in words and images. 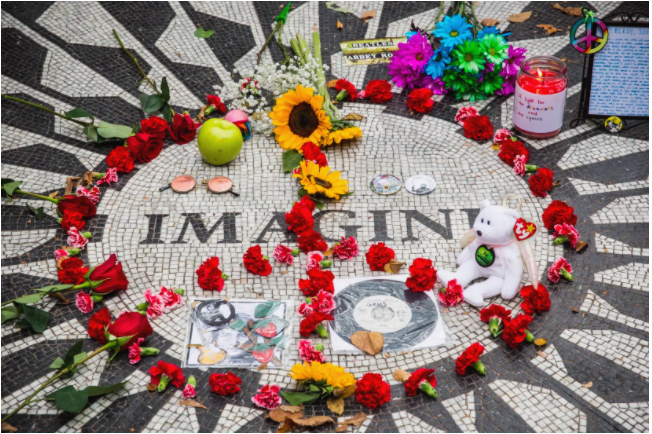 Some of the best poems are song lyrics. John Lennon's "Imagine" invokes a utopia without possessions or greed, without the fighting that he believed nations and religions, by their very existence, promoted.

Imagine there's no countries It isn't hard to do
Nothing to kill or die for
And no religion, too
Imagine all the people
Living life in peace

Alfred Noyes: "On the Western Front" 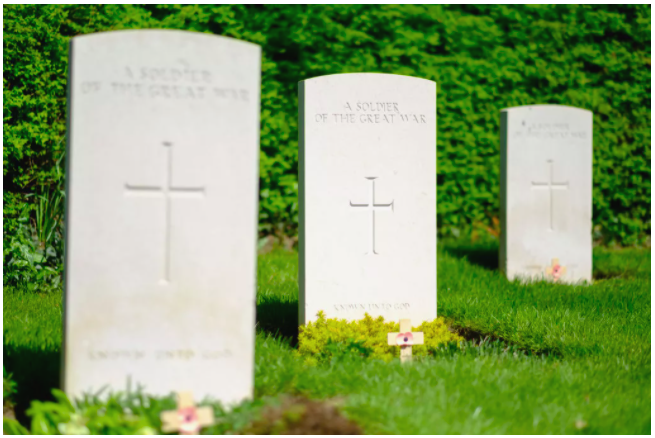 Writing from his experience of the devastation of World War I, Edwardian poet Alfred Noyes' well-known "On the Western Front" speaks from the perspective of soldiers buried in graves marked by simple crosses, asking that their deaths not be in vain. Praise of the dead was not what the dead needed, but peace made by the living. An excerpt:

We, who lie here, have nothing more to pray. To all your praises we are deaf and blind.
We may not ever know if you betray
Our hope, to make earth better for mankind.

Maya Angelou: "The Rock Cries Out to Us Today" 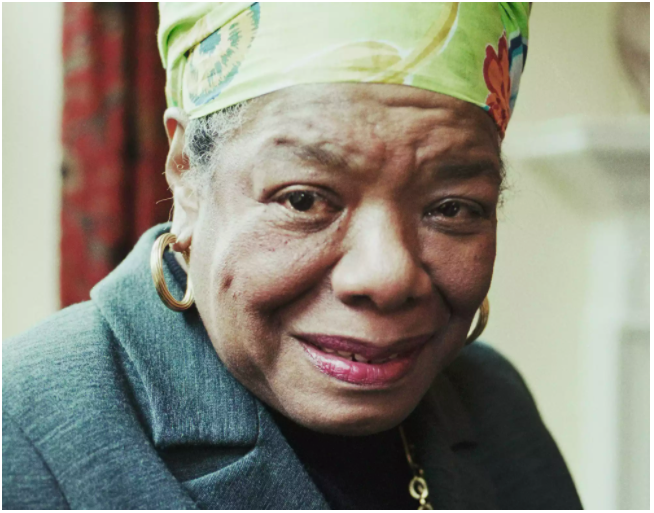 Maya Angelou, in this poem invoking natural imagery to portray human life against a long span of time, has these lines explicitly denouncing war and calling for peace, in the voice of the "rock" that has existed since early time:

Each of you a bordered country, Delicate and strangely made proud,
Yet thrusting perpetually under siege.
Your armed struggles for profit
Have left collars of waste upon
My shore, currents of debris upon my breast.
Yet, today I call you to my riverside,
If you will study war no more.
Come, clad in peace and I will sing the songs
The Creator gave to me when I
And the tree and stone were one.

Henry Wadsworth Longfellow: "I Heard the Bells on Christmas Day" 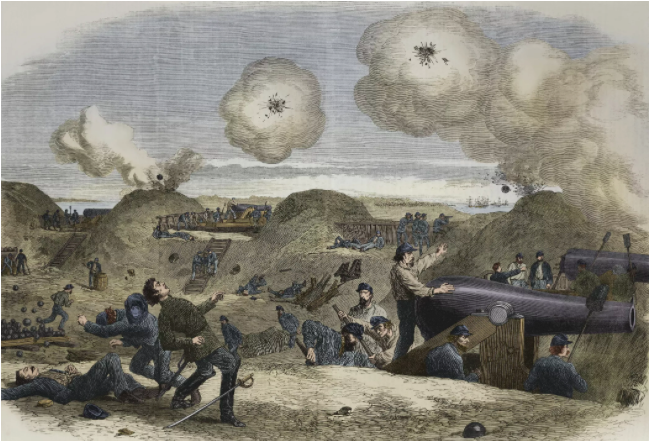 The poet Henry Wadsworth Longfellow, in the middle of the Civil War, wrote this poem which has more recently been adapted as a modern Christmas classic. Longfellow wrote this on Christmas Day in 1863, after his son had enlisted in the Union's cause and had returned home, seriously wounded. The verses which he included and are still generally included, speak of the despair of hearing the promise of "peace on earth, goodwill to men" when the evidence of the world is clearly that war still exists.

The original also included several verses referring specifically to the Civil War. Before that cry of despair and answering cry of hope, and after verses describing the long years of hearing of "peace on earth, goodwill to men" (a phrase from the Jesus birth narratives in the Christian scriptures), Longfellow's poem includes, describing the black cannons of the war: 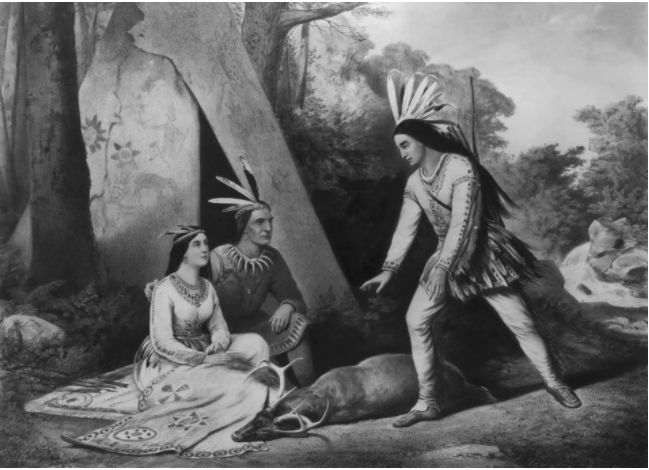 Wooing of Hiawatha - Currier and Ives based on Longfellow.
Bettmann/Getty Images

This poem, part of the longer epic narrative poem "The Song of Hiawatha," tells an origin story of the peace-pipe of the indigenous Americans from (shortly) before the European settlers arrived. This is the first section from Henry Wadsworth Longfellow's borrowing and reshaping of indigenous tales, creating a story of the love of Ojibwe Hiawatha and Delaware Minnehaha, situated on the shores of Lake Superior. Since the theme of the story is two peoples coming together, a sort of Romeo and Juliet plus King Arthur story set in pre-colonial America, the theme of the peace-pipe establishing peace among the native nations leads into the more specific story of individuals.

In this section of "The Song of Hiawatha," the Great Spirit calls together the nations with the smoke of a peace-pipe and then offers them the peace-pipe as a custom to create and maintain peace among the nations.

The poem, part of the American Romantic movement of the mid 19th century, uses a European view of American Indian life to craft a story that attempts to be universal. It has been criticized as cultural appropriation, claiming to be true to Native American history yet in reality, freely adapted and envisioned through a Euro-American lens. The poem shaped for generations of Americans an impression of "accurate" native American culture.

Wadsworth's other poem included here, "I Heard the Bells on Christmas Day," also repeats the theme of a vision of a world where all nations are at peace and reconciled. "Song of Hiawatha" was written in 1855, eight years before the tragic Civil War events which inspired "I Heard the Bells." 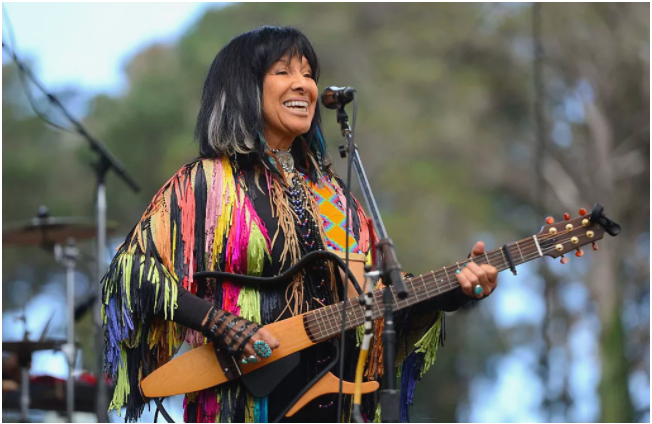 Song lyrics were often the protest poetry of the 1960s anti-war movement. Bob Dylan's "With God on Our Side" was a biting denunciation of those who claimed God favored them in war, and "Where Have All the Flowers Gone?" (made famous by Pete Seeger) was a gentler commentary on the futility of war.

Buffy Sainte-Marie's "Universal Soldier" was among those hard-hitting anti-war songs that put responsibility for war on all who took part, including the soldiers who willingly went to war.

And he's fighting for democracy, he's fighting for the reds, He says it's for the peace of all.
He's the one who must decide who's to live and who's to die,
And he never sees the writing on the wall.
But without him how would Hitler have condemned them at Dachau?
Without him Caesar would have stood alone.
He's the one who gives his body as the weapon of the war,
And without him all this killing can't go on. 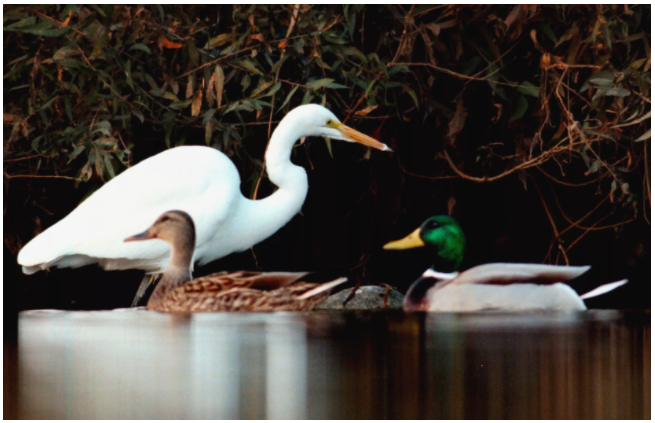 A more recent poet than most included here, Wendell Berry often writes of country life and nature, and has sometimes been identified as resonant with the 19th-century transcendentalist and romantic traditions.

In "The Peace of Wild Things" he contrasts the human and animal approach to worrying about the future, and how being with those who don't worry is a way of finding peace for those of us who do worry.

The beginning of the poem:

When despair grows in me and I wake in the night at the least sound
in fear of what my life and my children's lives may be,
I go and lie down where the wood drake
rests in his beauty on the water, and the great heron feeds.
I come into the peace of wild things
who do not tax their lives with forethought
of grief.

Emily Dickinson: "I Many Times Thought Peace Had Come" 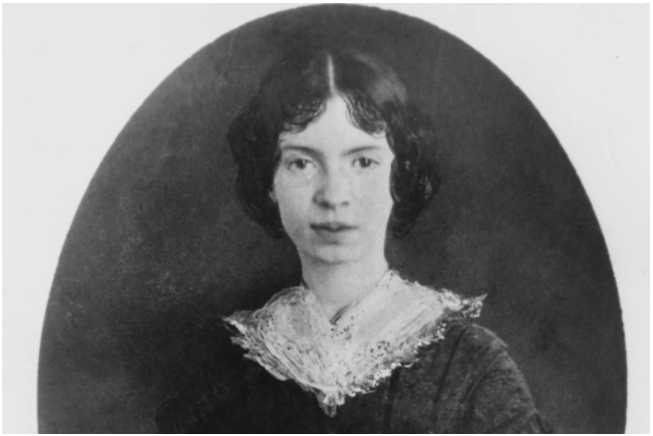 Peace sometimes means peace within, when we are facing inner struggles. In her two-stanza poem, here represented with more of the original punctuation than some collections have, Emily Dickinson uses the image of the sea to represent the waves of peace and struggle. The poem itself has, in its structure, something of the ebb and flow of the sea.

Sometimes peace seems to be there, but like those in a wrecked ship might think they found land in the middle of the ocean, it can also be an illusion. Many illusive sightings of "peace" will come before the real peace is reached.

The poem was probably meant to be about inner peace, but peace in the world can also be illusory.

The Bengal poet, Rabindrinath Tagore, wrote this poem as part of his cycle, "The Gardener." In this, he uses "peace" in the sense of finding peace in the face of impending death.

Peace, my heart, let the time for the parting be sweet.
Let it not be a death but completeness.
Let love melt into memory and pain
into songs.
Let the flight through the sky end
in the folding of the wings over the
nest.
Let the last touch of your hands be
gentle like the flower of the night.
Stand still, O Beautiful End, for a
moment, and say your last words in
silence.
I bow to you and hold up my lamp
to light you on your way.

Sarah Flower Adams: "Part In Peace: Is Day Before Us?" 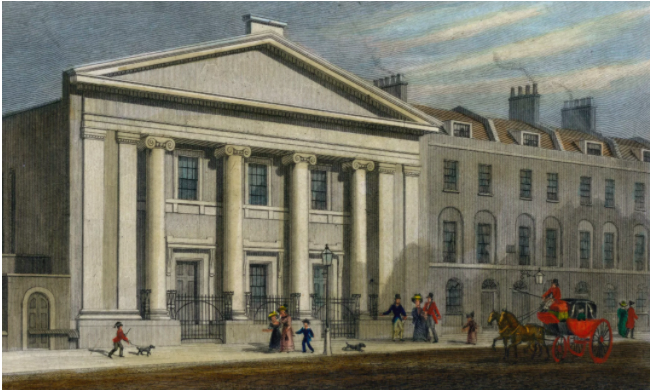 Sarah Flower Adams was a Unitarian and British poet, many of whose poems have been turned into hymns. (Her most famous poem: "Nearer My God To Thee.")

Adams was part of a progressive Christian congregation, South Place Chapel, that centered on human life and experience. In "Part in Peace" she seems to be describing the feeling of leaving a fulfilling, inspiring church service and returning to everyday life. The second stanza:

Part in peace: with deep thanksgiving, Rendering, as we homeward tread,
Gracious service to the living,
Tranquil memory to the dead.

The final stanza describes that feeling of parting in peace as being the best way to praise God:

Part in peace: such are the praises God our Maker loveth best... 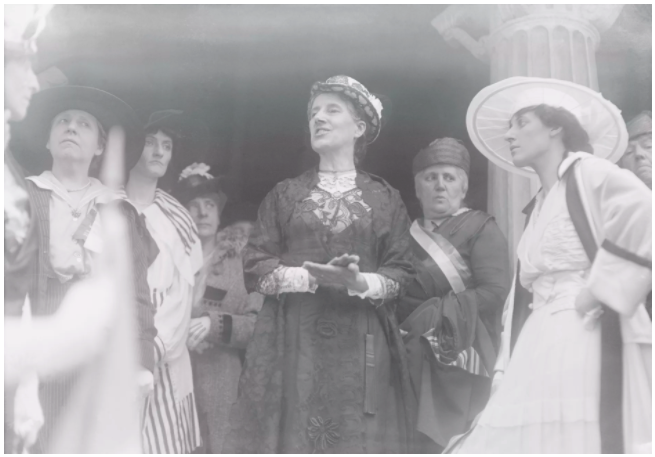 Charlotte Perkins Gilman, a feminist writer of the late 19th and early 20th century, was concerned about social justice of many kinds. In "To the Indifferent Women" she denounced as incomplete the kind of feminism that ignored women in poverty, denounced peace-seeking that sought good for one's own family while others suffered. She instead advocated that only with peace for all would peace be real.

Yet you are mothers! And a mother's care Is the first step toward friendly human life.
Life where all nations in untroubled peace
Unite to raise the standard of the world
And make the happiness we seek in homes
Spread everywhere in strong and fruitful love.

The Top Ten Scientific Discoveries of the Decade Breakthroughs include measuring the true nature of the universe, finding new…

By Max Nisen America’s experiment in reopening universities in an ongoing pandemic is already teetering. The novel coronavirus…