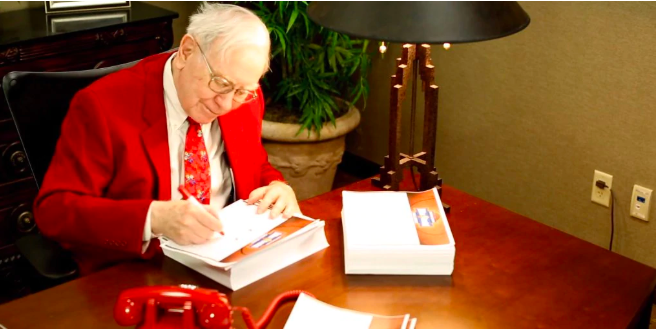 Warren Buffett's favorite Christmas presents over the years have included dresses, chocolates, and stacks of cash.

Warren switched things up after realizing his family were blowing through the lump sum — worth more than $30,000 in today's dollars.

"One Christmas there was an envelope with a letter from him," Mary told ThinkAdvisor. "Instead of cash, he'd given us $10,000 worth of shares in a company he'd recently bought, a trust Coca-Cola had. He said to either cash them in or keep them."

Mary decided the stock was worth more than $10,000, so she held onto the shares. After they rose in value, she repeated the strategy with Warren's future gifts.

"Every year when he'd give us stock — Wells Fargo being one of them — I would just buy more of it because I knew it was going to go up," she said.

Warren Buffett's daughter-in-law couldn't think of a good Christmas present — so she showed her company's finances to him. 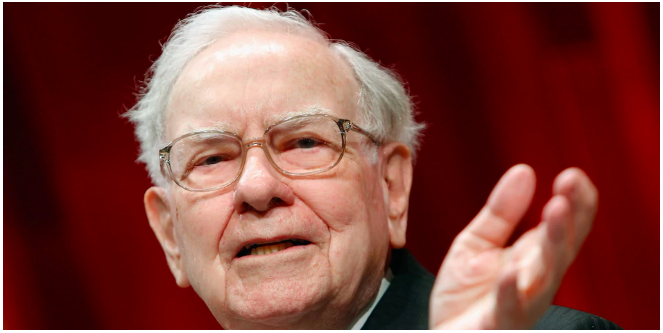 Mary Buffett was married to the famed investor's son Peter from 1980 to 1993, and the pair owned a music business together.

"I didn't know what to get him, so I put together our music company's balance sheet to show him that we were making money," she told ThinkAdvisor. "I just wanted to show him, 'Look, we're doing good.'"

Here's Why Christmas Music Sounds Like Christmas Written by Ashley Hamer When it comes to music, Christmas is unique.…

By Ben Taub Human head transplants could be possible by 2030, according to one neurosurgeon. The idea of transplanting…