The Ugly Truth - How Our Brains Are Hardwired Against Ugly People 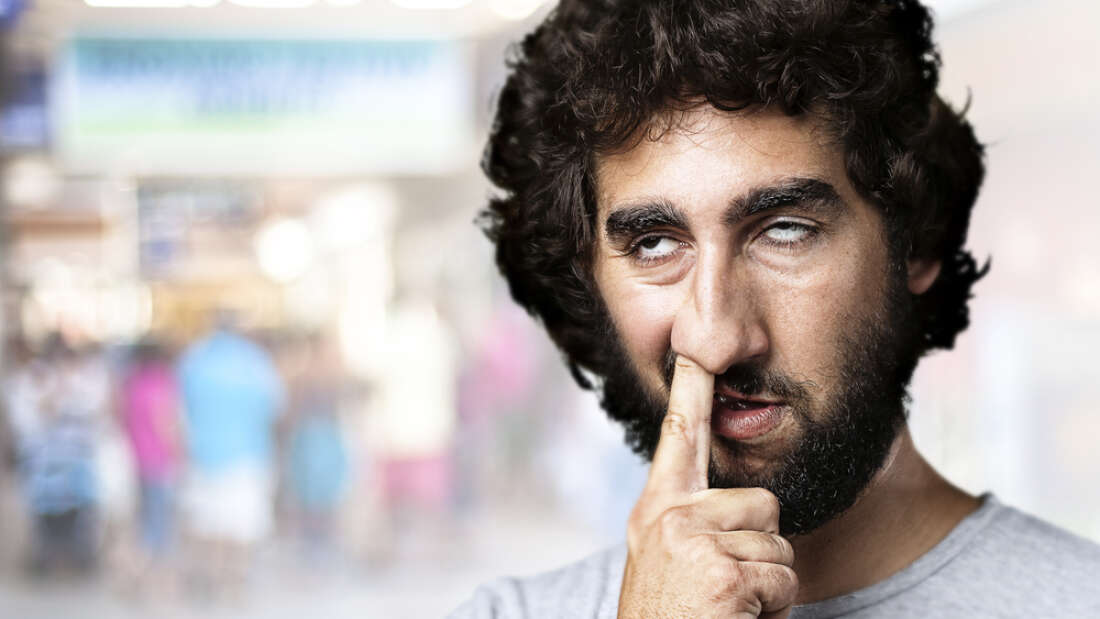 Most of us like to think that we don’t judge people on their looks. Instead, we assess their character based on their personality, actions and words.

Adages like ‘beauty is only skin deep’ and ‘don’t judge a book by its cover’ have also evolved over generations to highlight the need to look beyond appearance. 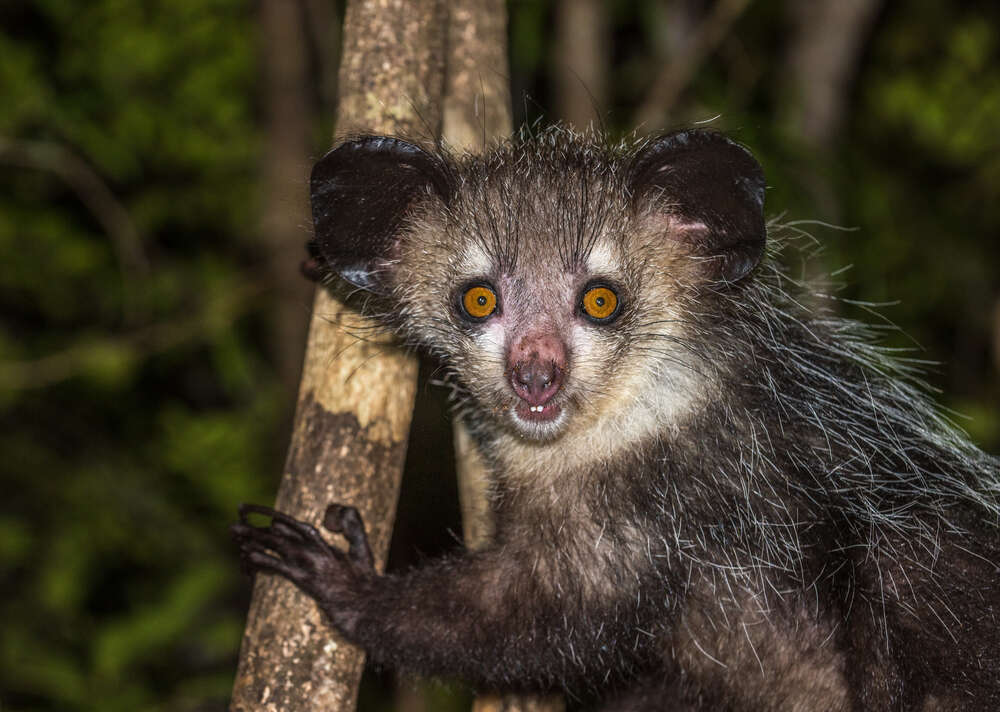 Some endangered animals considered ugly, like the aye-aye, don’t attract as much conservation funding.

But our research – a series of five studies published in Social Psychological and Personality Science – has uncovered a hard truth.

We found that our psychological bias against people and things we consider ugly is tied up in a built-in human response that’s designed to alert us to objects that may contain potentially harmful diseases.

This is not to say that unattractive people are actually more likely to have diseases, but that an instinct kicks-in that overrides logic.

But this reaction can also lead to people considered ugly suffering disadvantages that have a very real impact.

Our study began with an assumption that, while ultimately subjective, there is some consensus on what is considered ugly in people, animals and buildings. But, little is known about the psychology or process behind this judgement.

Our work aimed to find out if this judgement was linked to our behavioural immune system; this is a set of coordinated defences evolved to protect us from diseases that uses the emotion ‘disgust’ to help us avoid a potential threat.

This system assists our physiological immune system by serving as a first line of defence against disease. 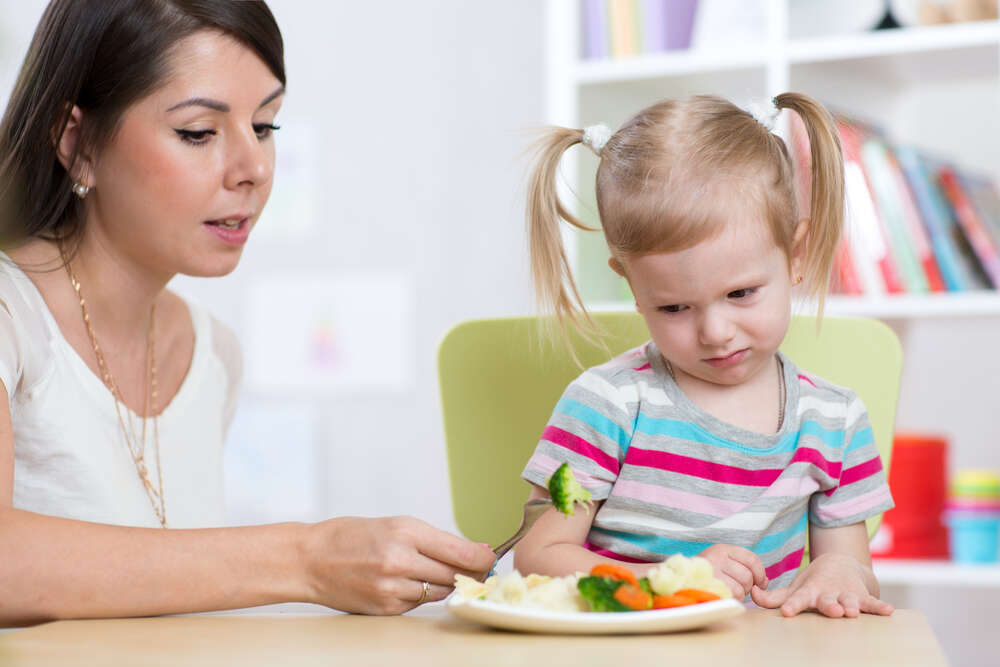 Disgust is an emotional response that has evolved to protect us from disease.

For example, a stranger’s body fluids – like their saliva – often makes us feel disgusted because contact with it would increase our chance to catch an infectious disease.

We found that human faces considered ugly, ugly animals, and — to a lesser degree — ugly buildings elicit disgust, even when we take into account other avoidance-motivated emotional responses like fear or sadness.

The presence versus absence of disease cues (these are things like a skin lesion with or without inflammation) also mean people make a judgement about ugliness, which suggests that people do respond to the suggestion of pathogen presence.

Based on the fact that aesthetic judgments typically involve evaluating objects and alerting our attention to them, our findings suggest that ugliness judgments have the function to warn us of objects that may pose pathogen threat and focus our attention on them.

As a result, perceived ugliness may activate the behavioural immune system, which serves a specific function – defending us from potential pathogen threat.

But, more often than not, there is no real threat; so how do these inbuilt reactions impact people or animals considered ugly?

By activating the behavioural immune system, we unconsciously treat people we consider unattractive as if they have a contagious disease. And this can have the effect of stigmatising people with facial or bodily differences.

The human faces used in our study were taken from a data base that rates attractiveness – the animals and buildings were chosen through pilot studies. 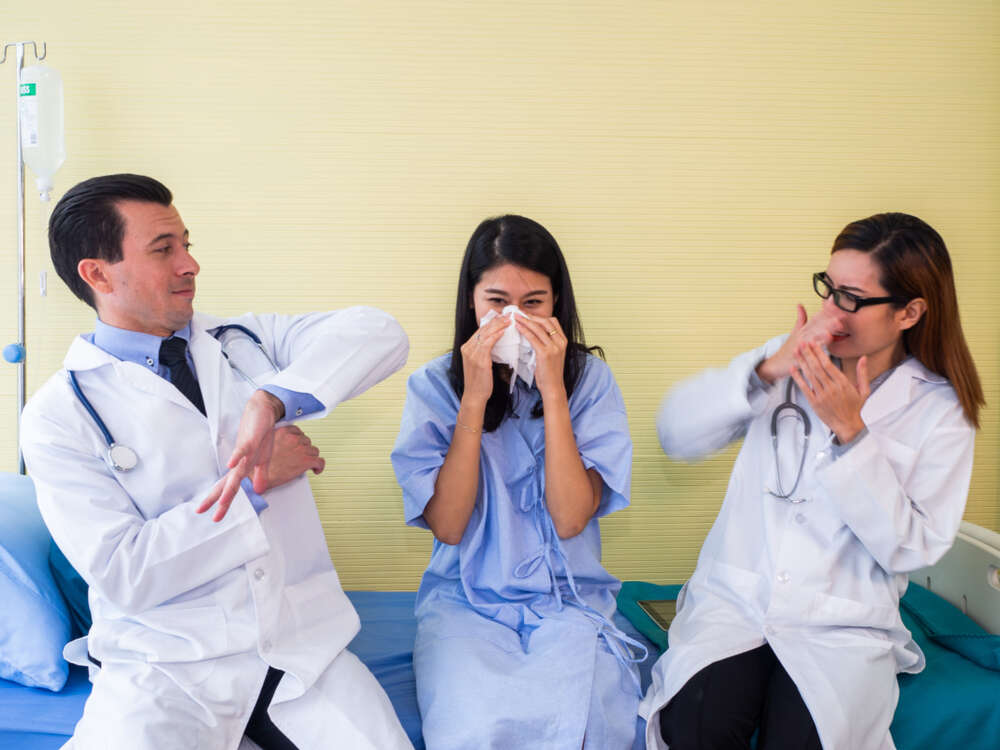 The presence versus absence of disease cues also mean people make a judgement about ugliness.

Contrary to popular belief, there’s generally high agreement among people about what is ugly and what is not.

Most people are unaware of how pervasive their biases are, our findings can help us understand the stigmatisation of people with facial differences, the conservation of ugly endangered animals and understanding architectural preferences

But it could also help to find avenues to counteract biases that can disadvantage people perceived as unattractive.

By understanding that our reaction to something we consider unattractive is linked to disease avoidance, we can also understand why we have those biases, rather than treat someone “as if they have a contagious disease.”

This bias can also make people considered unattractive feel disadvantaged and marginalised. Other research has already found a similar pattern in how many people react to those people struggling with obesity.

By having an awareness of our own biases and patterns of behaviour, it can help us counteract them.

Several other studies have already found that people are less likely to donate to the conservation and protection of less attractive animal species.

There are many animals that are endangered but it’s harder to motivate people to protect them because they are considered ugly, including various bats or lemurs.

But there are some attempts to raise awareness for endangered ugly animals, like the Ugly Animal Preservation Society founded by a British biologist and comedian Simon Watt.

Our findings could help organisations like these by helping them to understand the psychological mechanism that explains why we are less likely to protect ugly animals.

The research may also help people understand what kind of architecture we find ugly and why. Interestingly, we found that some of the buildings that were judged as ugly by our participants are famous post-modernist buildings which can look almost deformed, like the Ray and Maria Stata Center at MIT.

There seems to be a gap between what artists find beautiful and what most people find aesthetically pleasing. And although the relationship between ugliness and disease avoidance was weaker for buildings compared to animals or human faces, it was still there.

So next time you’re looking at something or someone you consider unattractive, just remember, there’s a psychological mechanism at play here that can override logic, but by being aware of it, we can challenge it.

Thai Woman Uses Turmeric For Her Cat’s Fungal Infection, And The Cat Accidentally Turns Yellow BY Hidrėlėy Have…