Other tech companies, including Twitter, are giving their employees that option. 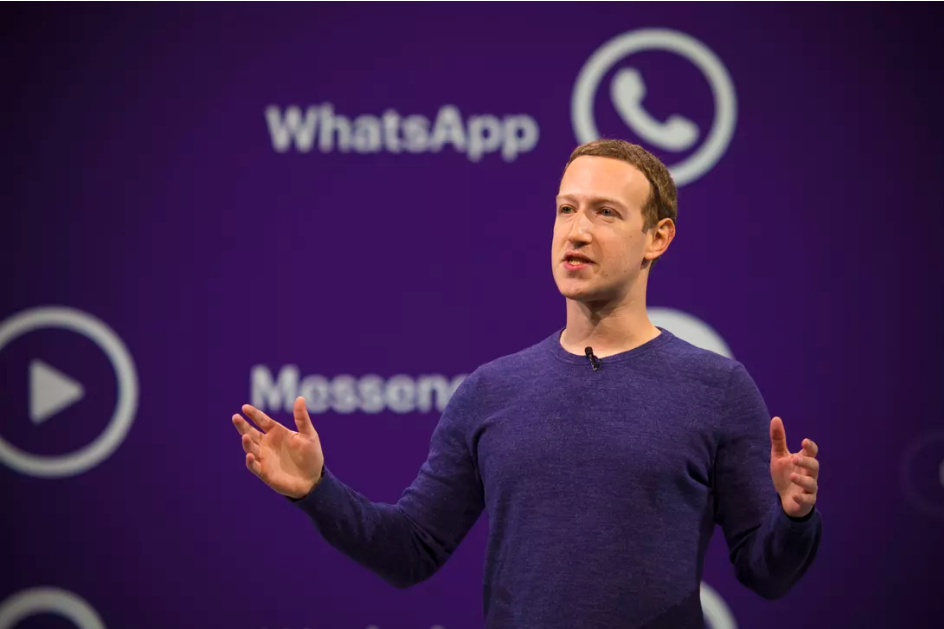 Facebook CEO Mark Zuckerberg said Thursday that some employees will have the option to work from home permanently, a move that highlights how the the novel coronavirus has fueled a shift to remote work for some of the world's largest tech companies.

In an internal employee town hall meeting livestreamed on Facebook, Zuckerberg said the company is going to aggressively open up remote hiring, coupled with a "more measured approach to opening permanent remote work for existing employees."

Over the next five to 10 years, about half of Facebook's workers could be remote, Zuckerberg said, adding that there are "a lot of nuances" as to how the process would roll out. Employees will be eligible to permanently work from home if they're experienced and have a strong recent job performance. They also have to be part of a team that's supporting remote work and get approval from a group leader, Zuckerberg said.

The company will also open up remote hiring only for experienced employees, especially engineers, starting in the US and Canada, Zuckerberg said. The company isn't going to hire remotely for new grads and less experienced hires. Facebook said it's also planning to set up new hubs in Atlanta, Dallas and Denver. These hubs aren't necessarily offices but will allow workers to support one another. Overtime, the company plans to create a physical space where these workers can gather.

"I just think that approaching this thoughtfully and methodically rather than just swinging the doors open to everyone ... is going to help us strengthen really important parts of our operational culture," Zuckerberg said.

Zuckerberg's livestream crashed part of the way through the presentation and displayed a pattern similar to a television test card, a technical glitch that underscored some of the hiccups in working from home. The livestream wasn't restored, but a Facebook spokesman tweeted that Zuckerberg was close to wrapping up and the full video would be posted.

Facebook decision comes as as other tech companies, including Twitter, Square and Shopify, unveil permanent work-from-home policies that have followed temporary measures taken to address the COVID-19 pandemic. The workplace changes provides a hint as to how other tech companies could change working conditions for employees.

Facebook had said previously that those who can do their work remotely will be able to do so through the end of 2020. The company doesn't plan to reopen most of its offices until July 6 at the earliest and will require workers to check their temperature, wear face masks and practice social distancing. Facebook, which has offices throughout the world and headquarters in Menlo Park, California, will limit workplace capacity to 25%, Bloomberg reported this week.

Some Facebook employees can't work remotely. That includes people who work on development of hardware and content reviewers, who identify counter-terrorism or suicide and self-harm prevention content.

"Supporting remote work affects everyone that you work with, and I'm optimistic that we can make this a positive experience broadly, but I also want to make sure that it's positive for the whole company," Zuckerberg told employees.

An employee's salary will change if she or he moves to a new location, Zuckerberg said, adding that there will be "severe ramifications" for people who lie about where they're working from because it's important for filing taxes correctly. The company has a "grace period" during the pandemic for people who are working remotely from a difference place.

As of March, Facebook had more than 48,200 workers worldwide. Zuckerberg said in April during the company's quarterly earnings call that Facebook plans to hire 10,000 people in product and engineering roles this year.

Miranda Kalinowski, who oversees global recruiting at Facebook, said the pandemic has also meant that Facebook has had to change how it recruits workers. In the past, the company did most of its job interviews in person.

Kalinowski also said the company will start recruiting in the US but that it could expand its efforts to other countries in the future.

"We're going to learn from there and iterate over time," she said. "The intention is that it will become a more global effort, but we're at the very beginning of it, so time will tell on that front."

What are the best first lines in fiction? By Hephzibah Anderson From the pithy to the provocative, the classic…

I Have Simple Style, and These Are the Only Easy Trends I Care About by BOBBY SCHUESSLER If I…