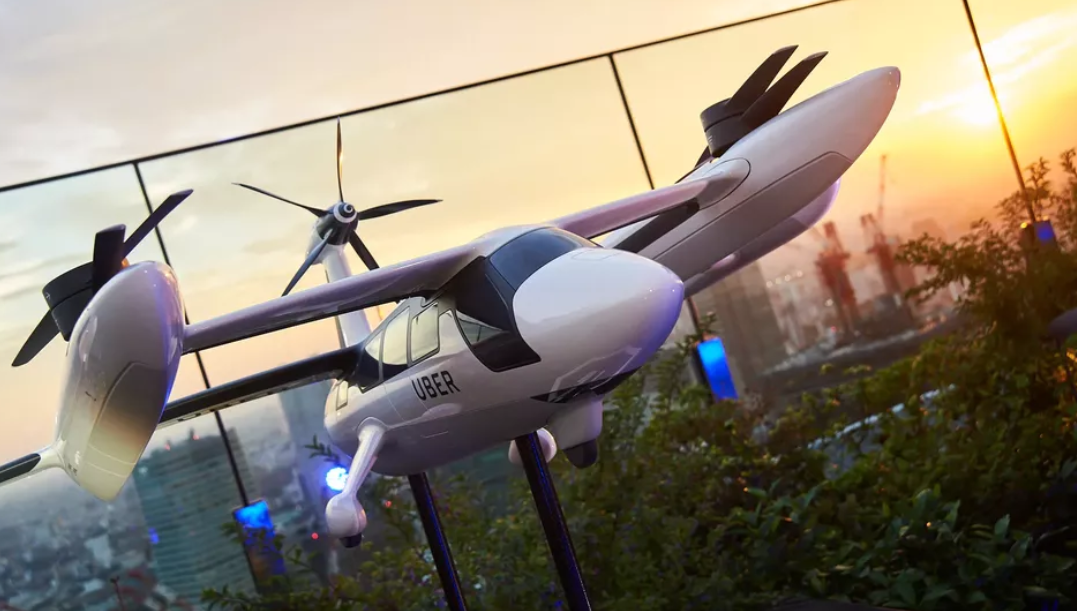 Uber could take to the skies as soon as 2023 as it doubled down Friday on its launch date for an air taxi service called Uber Air.

The ride-sharing company announced a partnership with California-based Joby Aviation with plans to use all-electric air crafts, known as e-VTOLs (electric vertical take off and landing) to transport up to four passengers on low-altitude, short distance, city-to-city flights, like Los Angeles to Las Vegas. Ride-sharing, but aerial.

Joby is known for keeping its prototype air taxi close to its chest —and raising a healthy sum from the investment arm of JetBlue and Toyota last year. Now it's taking center stage as the first aircraft maker to sign onto Uber's flight plans. With Joby's planes the trips are supposed to be quiet, emission, and efficient, aka the electric vehicle dream.

According to current plans, the first three cities to have Uber's air taxi business are Dallas, Los Angeles, and Melbourne, Australia, where the company will build skyports by 2023. Test flights will start in the next year.

The electric taxi space is crowded with startups like Lilium vying for an "above traffic" solution, but Uber claims its ride-sharing expertise means its offering will be miles above the rest with "airspace support." Basically, the Uber app but in the sky.

But don't expect UberX prices. A 20-mile trip is expected to cost around $100, a hefty price to fly over traffic jams.