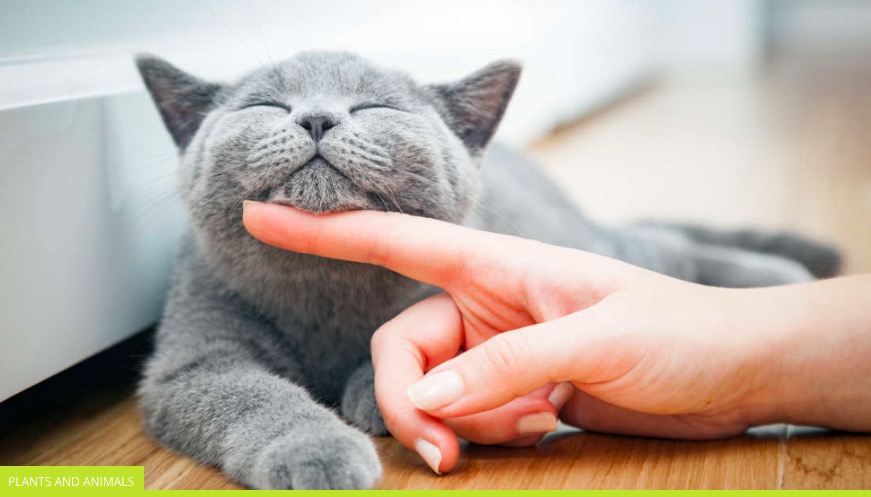 Allergies to cats are quite widespread in humans and they range from bothersome sniffles to warranting emergency medical care. People who know they’re allergic to cats either avoid our domesticated feline overlords, or dose up on antihistamines. For many years, there has been an ongoing discussion on breeding or even genetically modifying cats into a hypoallergenic version of themselves. A team of researchers has now solved the problem in a different way. They've created a vaccine for cat allergens.

The vaccine is not for humans but for the cats. It targets proteins Fel d 1, which is the major of the five allergenic substances cats produce. The substance is produced in the cat's saliva and sebaceous glands, though we are not sure what’s its function is. Around 10 percent of the Western population is allergic to this particular protein.

As reported in The Journal of Allergy and Clinical Immunology, researchers working for and with the company HypoPet have successfully tested that vaccine in 54 different cats over the course of four different studies. The team reports that the vaccine was effective in reducing Fel d 1 in the treated cats. More importantly, it was well tolerated by the cats and had no overt toxic effects on them.

“Both human subjects and animals could profit from this treatment because allergic cat owners would reduce their risk of developing chronic diseases, such as asthma, and become more tolerant of their cats, which therefore could stay in the households and not need to be relinquished to animal shelters,” the researcher write in the paper.

The team combined a cucumber mosaic virus and the Fel d 1 molecule, which produces an immune response from the cats. After the vaccine, the cats’ immune systems automatically destroyed the molecules, and the tested cats were less allergenic to humans compared to regular cats.

“We are very pleased to publish this data which shows our HypoCat™ vaccine is able to produce high levels of antibodies in cats, and that these antibodies can bind and neutralize the Fel d 1 allergen produced by the animals,” Dr Gary Jennings, CEO of HypoPet AG, said in a statement.

Allergies to cats from cat owners, their families, partners, and friends is a leading cause of pet cat abandonment. In the US alone, 3.4 million cats are abandoned annually to animal shelters, with an estimated two-fifths of them euthanized. Cats are also abandoned in the wild and in cities, which leads to a bigger impact on the ecosystem. Cats may be domesticated but they are still furry predators, incredible killing machines, and they can cause havoc to native fauna. A way of reducing cat abandonment means everyone's a winner.