Despite the drop in the country’s crime rate, the Netherlands’ secret for emptying prisons might very well be treating prisoners like human beings. And it’s working really well — just in 2018, 4 more prisons were closed and some of them were turned into homes for refugees.

Today at Bright Side, we’d like to show you how the Dutch system managed to lower prison intake by using an empathetic, humane approach to criminality. 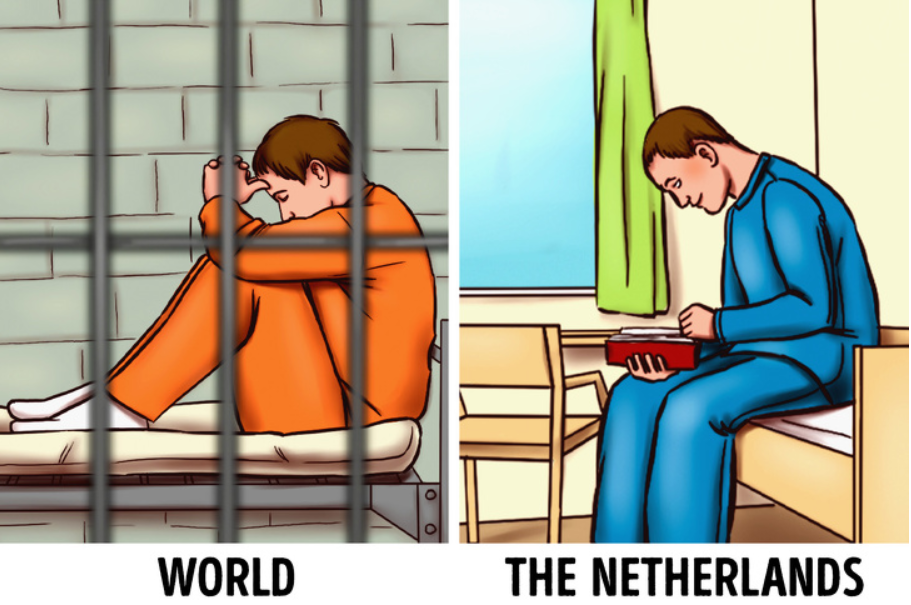 By offering special rehabilitation to people with mental illnesses, the Dutch justice system is cutting the jail population. This system is based on prevention and understanding rather than punishment. People committing crimes often face fines and/or are forced to attend psychological rehabilitation programs. Jail times simply being reduced after long jail sentences were proven to be ineffective.

Intervention programs help people who do go to prison. 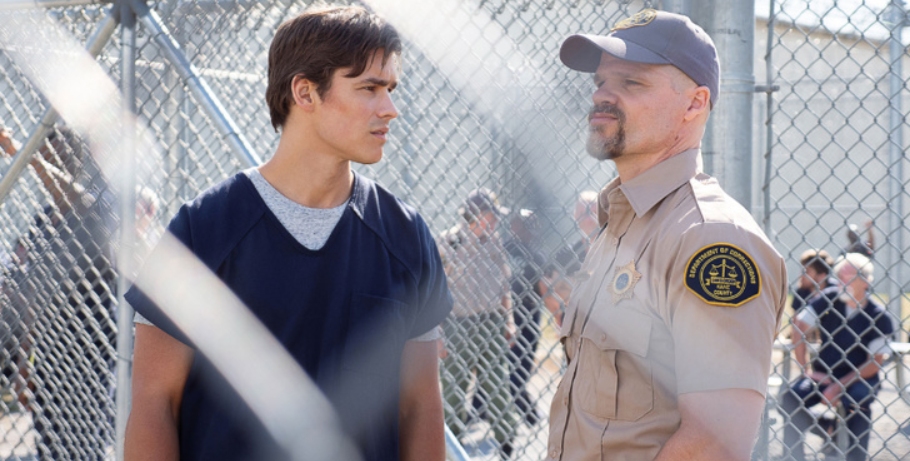 People who go to prison are offered guided therapy to reinsert themselves into society as quickly as possible. These intervention programs are meant to protect the public but also to rehabilitate those who were jailed. According to this study, the programs have been proven successful, although, some also claim they’ve been designed to treat men and that women benefit less from them. 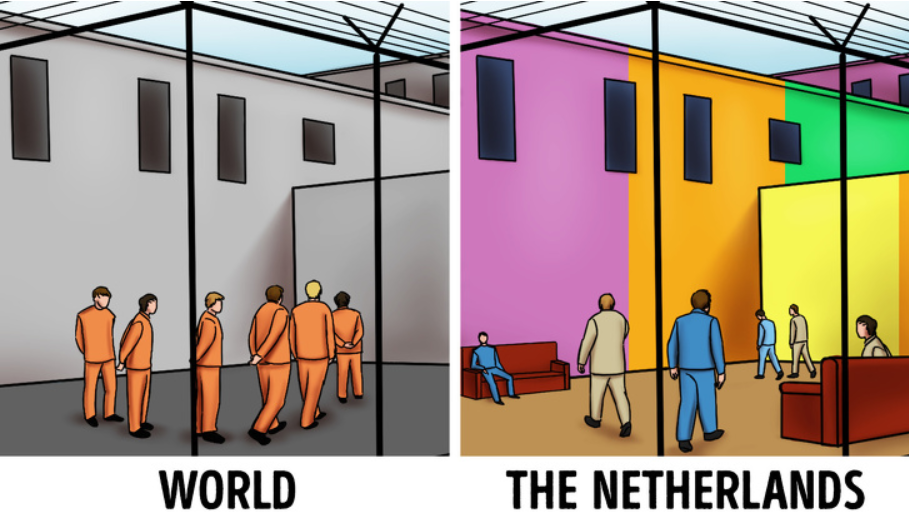 Ultimately, many of these Dutch prisons were abandoned. Some of them were even rented out to other countries while others turned into luxury hotels and refugee housing. There are plans to turn one of the most famous Dutch prisons, the Koepelgevangenis, into a university.

Yuval Noah Harari: the world after coronavirus This storm will pass. But the choices we make now could change…