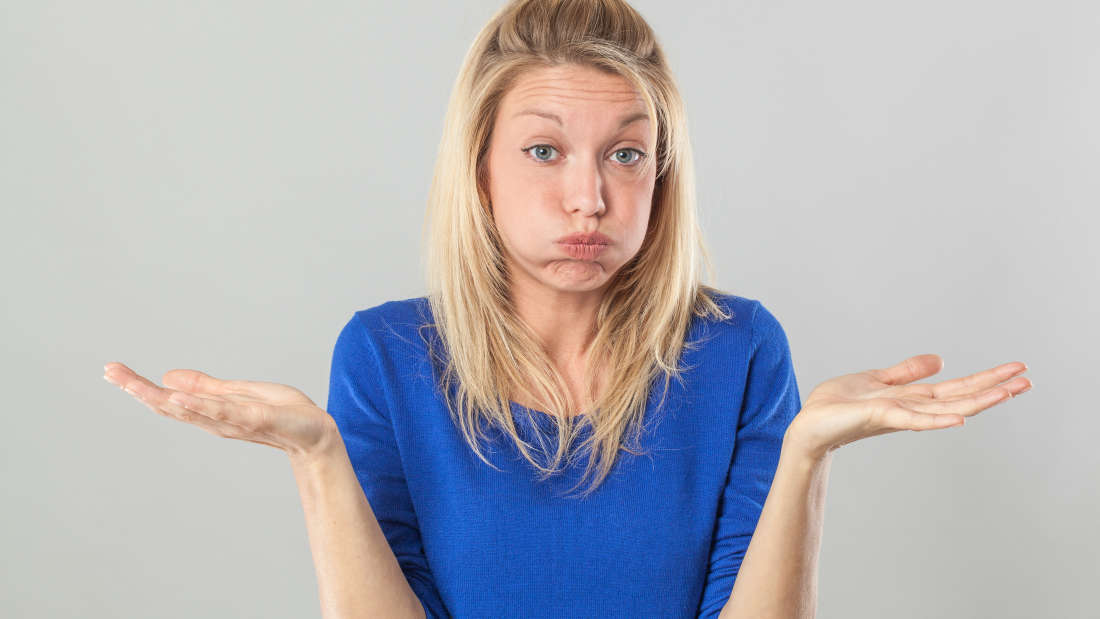 Humans are a social species and empathy, the ability to feel for others is key to how we work. There is a belief that people that score highly in tests on psychopathy, narcissism, and Machiavellianism (the “dark triad” of psychological traits) lack empathy. New research suggests that this is not the case. They can feel for others but they simply choose not to.

In a study published in Personality and Individual Differences, researchers asked 278 international participants to complete an anonymous online survey to measure their dark triad levels and cognitive abilities. Their empathy was assessed in two ways.

The participants completed the Interpersonal Reactivity Index (IRI), which measures how disposed people are to be empathetic. The test lists statements such as “Before criticizing somebody, I try to imagine how I would feel if I were in their place”, and asks participants to rate the extent to which they agree. The second part was the Multifaceted Empathy Test (MET). In this test, participants are shown 20 images of positive emotions and 20 images of negative ones and have to state which they think are positive and which are negative. This is to measure whether they can recognize how other people feel.

The team found that the people that scored highly for the dark triad were perfectly capable of recognizing the emotions of others based on the MET, they just didn’t seem interested in considering those feelings when it came down to it.

“The present study aimed at investigating empathy in terms of ability and disposition with dark personalities," the researchers wrote in the paper. "The research question was whether persons scoring high on dark traits (Machiavellianism, psychopathy, and narcissism) mostly lack the ability to empathize (by reading objective emotions in faces) or mostly lack the disposition (trait) to empathize.”

As is the case for any study, there are important limitations that need to be taken into account. First of all, this is not about people who are actually diagnosed with psychopathy or narcissism, as the study used a self-assessment questionnaire. The use of an online-only approach also has potential issues as the researchers were not able to assess the English proficiency of the participants. What's more, the sample does not represent the whole population. The team recruited LinkedIn users and the majority of the participants were university educated and had an interest in human resources.

Why do some animals engage in same-sex sexual behavior? The better question is... why not? Same-sex attraction may be…

2019's best camera gear The most innovative camera tech of the year. By Pop Photo Staff The cameras, lenses,…