Eight ways to curb your procrastination 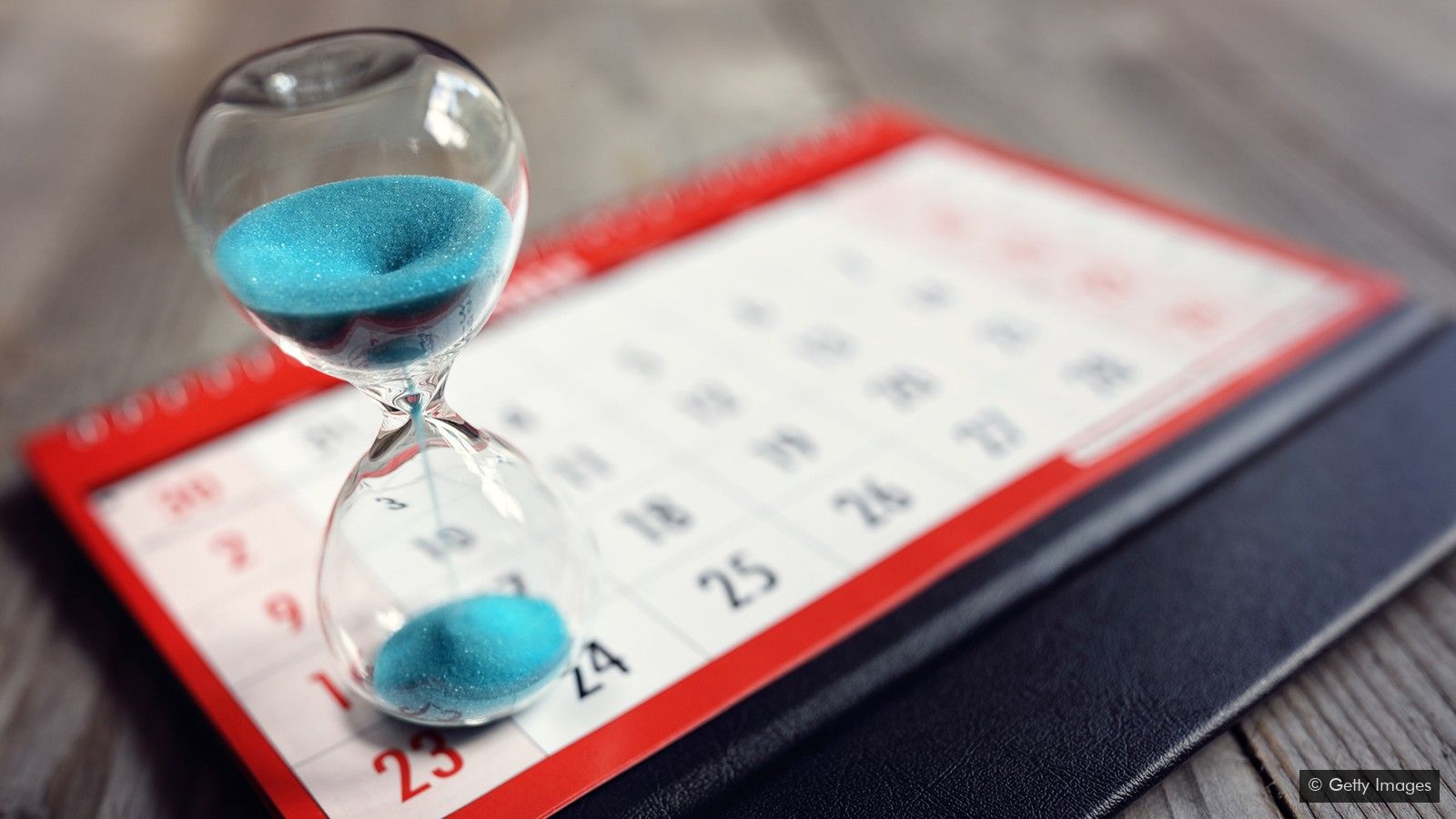 Procrastination is common – but in extreme cases it can be bad for your health, putting you under extra stress as the missed deadlines whizz by. Here’s how to break out of the habit.

Inevitably, before I wrote a single sentence of this article, I put some washing on, made a cup of tea, answered my emails, checked Facebook and read a couple of blogs. By then of course the washing was done and I could procrastinate for a bit longer by hanging it out to dry in the garden and watering my plants while I was there.

This didn’t really matter, because, as you can see, I got round to writing this in the end and still delivered it on time. We all procrastinate a bit, but it becomes a problem if it forms part of a chronic pattern of choosing to delay tasks despite the consequences if you miss those deadlines.

Chronic procrastination can even be bad for your health, putting you under long-term stress, encouraging you to put off exercising or eating more healthily or then even delaying visiting the doctor when you have symptoms.

So, can psychological research come to rescue to help us to procrastinate less and motivate ourselves more?

Ian Taylor, a sports psychologist who studies motivation at Loughborough University, has found that people often assume willpower is the answer. This can work occasionally, but as he put it to me on BBC Radio 4’s All in the Mind, “willpower is one type of motivation, but it’s not the best one”.

“If you imagine that motivation is like the fuel that gets you to your outcome, some fuels are very good, but others are lower quality.” 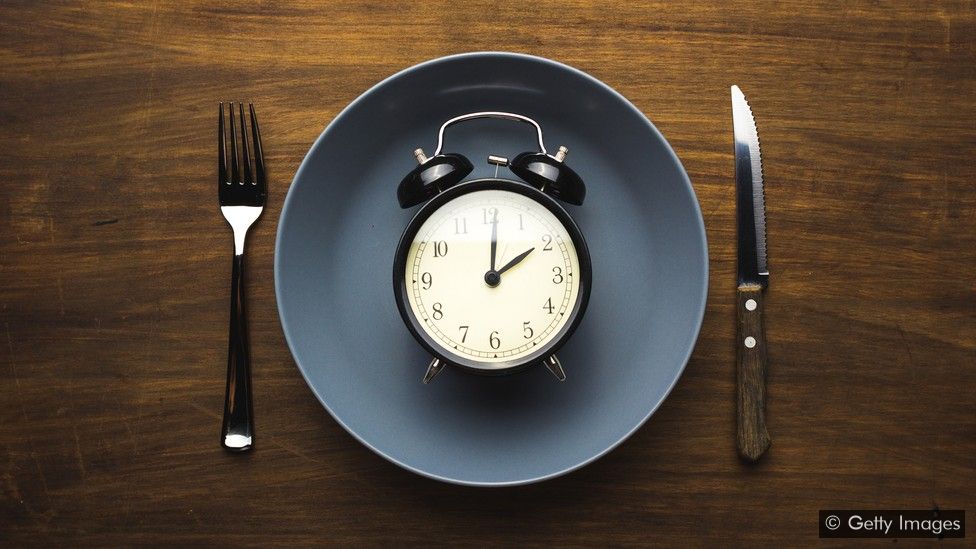 The problem with relying on willpower alone is that it might get to your goals sometimes, but it’s so fragile that it won’t always work. Instead of relying on willpower to try to ignore the unpleasant aspects of a task, consider them to be an important, inevitable part of achieving your goal. Imagine you’ve been running for 30 minutes. By now your muscles hurting, but that’s not necessarily a bad thing to be fought. It’s part of getting fit.

2) Look for the positives in the task you keep postponing

One way of working out whether you’re a chronic procrastinator is to ask yourself whether you are putting the task off because you’re afraid of failure. After 15 years of research on procrastination, Fuschia Sirois from the University of Sheffield has found that the problem of procrastination is not simply one of laziness or poor time management – it involves difficulties in regulating emotions.

If you’re worried you’ll fail, then to avoid these unpleasant feelings of anxiety, you find excuses to postpone the task altogether. Temporarily this does make you feel better. The problem comes when you get into a vicious cycle. Because of the delay you now have less time to get the work done, increasing the risk of failure and making you feel even more anxious about it and even less likely to get started.

To deal with these emotions, it helps to look for the positives in the task. Ideally these are not the rewards it might bring in the future, but something good about the process itself. Perhaps you’ll learn something or perhaps you feel more absorbed than you expect once you get into it.

If you know that a particular temptation encourages you to procrastinate, then adopt a psychological strategy known as “if- then”. The idea is that you plan in advance what you’ll do if you encounter a particular temptation. You might decide that if someone suggests meeting up for coffee at the weekend when you know you need to catch up with your studies, you will counter their suggestion with the option of meeting in the evening instead. 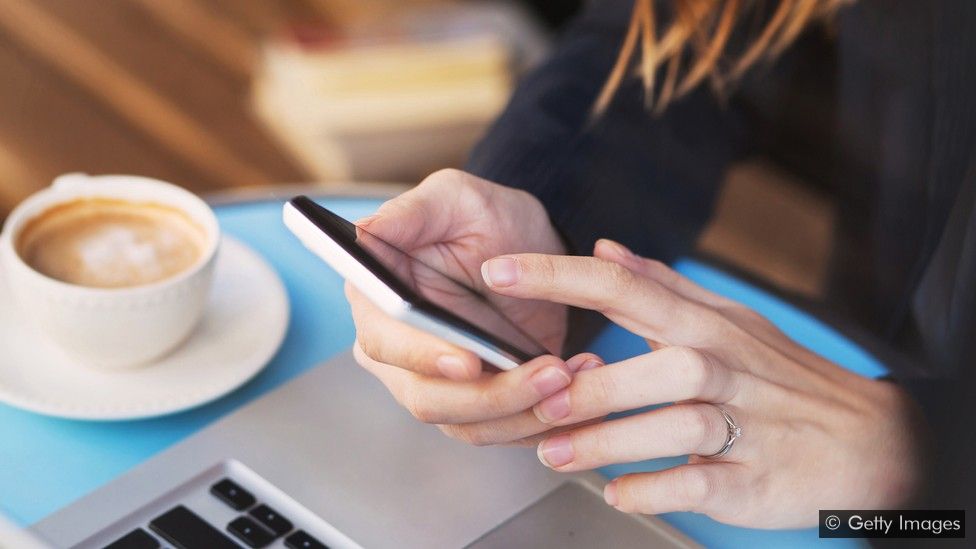 When an American psychologist called Peter Gollwitzer reviewed 94 studies of people using this strategy, he found they were two to three times as likely to stick to their goals than people not given this strategy.

You need to make it as easy as possible to get started. The concept of choice architecture is well-known now, with some work canteens putting fruit near the tills instead of chocolate to tempt staff to eat more healthily. We can do this for ourselves too. If you’re hoping to go running mid-morning, get dressed in your running clothes. Or lay out your work on your desk the night before so that the first thing you see if that task you need to get on with. Remove any distractions.

Disable alerts on your screen, mute your phone, and if you can’t resist social media, stop it from automatically logging you on. Just having to put your password in, especially if you pick a nice, long, complicated one, might be enough to nudge you in the right direction.

Procrastination is appealing because if you postpone the tricky task, you are immediately rewarded by the subsidence of any negative feelings about it. So, you need to counter with other rewards instead. New research from Kaitlin Woolley at Cornell University has shown that, as you might expect, immediate rewards motivate people to try harder than the rewards they have to wait for. You need to find an immediate reward which makes it all feel a bit easier. 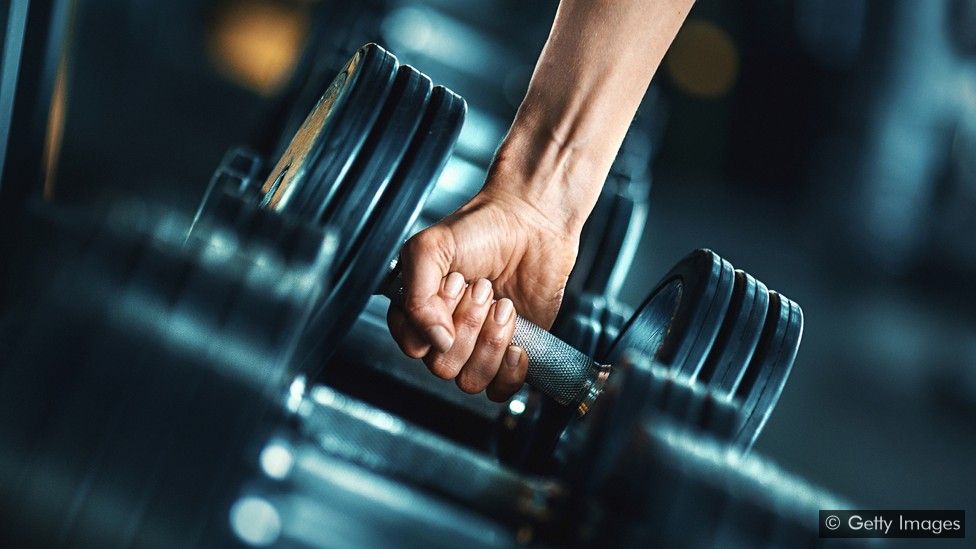 In a study with the lovely title Holding the Hunger Games Hostage at the Gym, Catherine Milkman from the University of Pennsylvania found that if people were given gripping audiobooks to listen to at the gym (and only at the gym), they were more likely to return sooner to find out what happens next. The story was their immediate reward.

There has even been a trial of a two-week online course aimed specifically at reducing procrastination. Marcus Eckert from Leuphana University of Lüneburg in Germany gave students daily videos and exercises with strategies that not only helped them to plan their time better and to work out the costs and benefits of procrastinating on different tasks, but also helped them to tolerate any negative feelings that might come up. They taught them to remind themselves of their resilience in the past, for example.

They also received two texts a day, asking them which task they might postpone that day and to consider the possible consequences. Two months later the students who had done the online course were still procrastinating less.

6) Promote a more realistic view of your future self

Most of us tend to believe that in the future we’ll have more time. We optimistically think that we’ll be more organised, energetic versions of ourselves living a life where nothing ever goes wrong. This won’t happen of course. And this is why we often underestimate how long a task will take. It’s known as the planning fallacy.

My favourite example of the planning fallacy is the first ever edition of the Oxford English Dictionary. In 1860 it was announced that it would take two years to complete. Even when it was finally begun in 1879, five years later they had only reached the word “ant”. In 1928 it was finally finished, but by then it was considered out of date and revisions began at once. 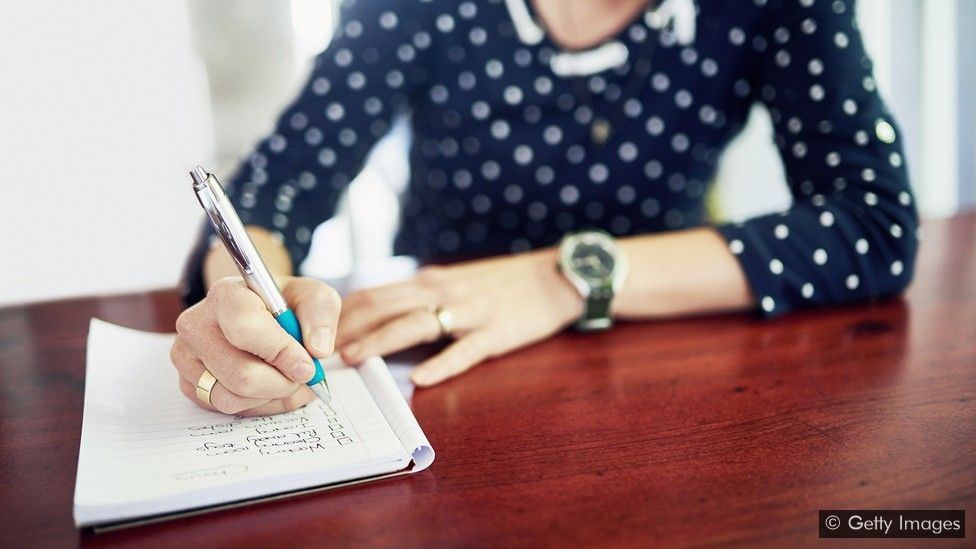 We need to avoid creating this unrealistic version of our future selves. Otherwise we can set ourselves up for disappointment and even more procrastination. Fuschia Sirois’ research confirms this.

Sirois says: “We make our future self into a superhero. All of a sudden that person, which is really us projected into the future, is now something that seems so unattainable and so unreal and so abstract that we don’t identify with it anymore.”

7) Be kinder to yourself

This may sound like the last thing you should do if you’re already mucking about online for half the day when you should be working, but in fact it has been found that people who procrastinate have lower than average levels of self-compassion.

They are already hard on themselves and it’s clearly not working.

We wouldn’t be as harsh towards our friends as we often are towards ourselves
In a study with students who hadn’t got around to revising for exams, those who forgave themselves for their procrastination were more likely to revise next time than those who felt unable to let themselves off and move on. People already feel bad about the task at hand, so adding more negative emotion on top isn’t going to help.

As Sirois points, we wouldn’t be as harsh towards our friends as we often are towards ourselves. “Would you get on their case and go. 'What’s the matter with you, why are you procrastinating, come on just get on with it!' No. You might go up and say, ‘Come on, you’re having a hard week. I understand this is a tough task for you, just take it easy and I’ll be there to support you.' And I think we need to do that – to show that same level of kindness to ourselves.”

8) Talk about yourself in the right way

Even small things like the language you use can make a difference. Just before the US presidential elections in 2008 a study was conducted in California. People who had registered to vote were asked to complete a survey which asked them questions either on how they felt about “voting” or how they felt about “being a voter”. 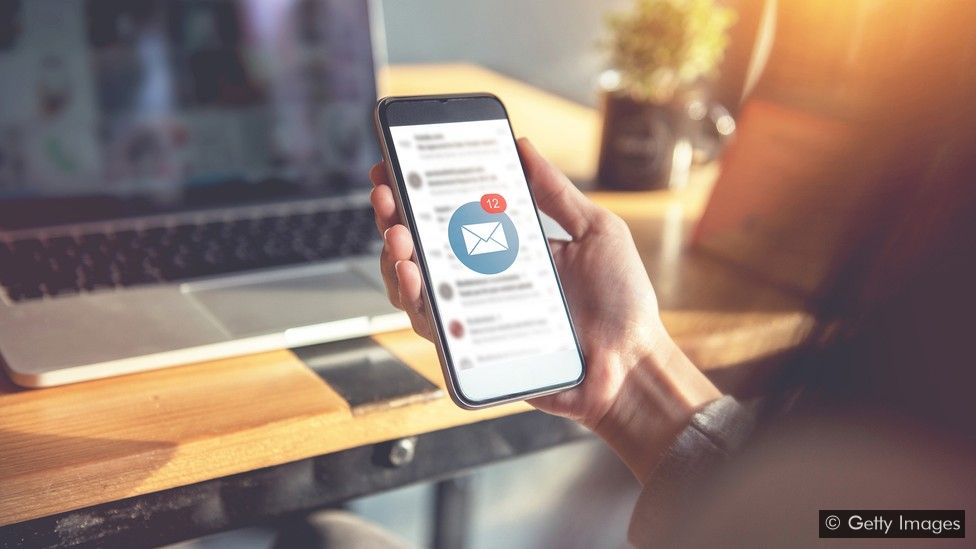 The difference in language may be subtle, but when it came to actually going out to cast their votes, 95% in the noun group did so, compared with 82% in the verb group. Simply viewing ourselves as a certain kind of person can affect our behaviour.

So, describe yourself not as someone who sometimes going running, but as “a runner” and you might be more likely to get round to doing it. Or instead of going on a diet, you’re “a healthy eater”. Ian Taylor says the reason it can work is that it makes a connection between you and the behaviour in question. “So, you’re not doing the behaviour anymore, you’re just living out your life the way you want to.”

How Smart Homes Work BY MOLLY EDMONDS & NATHAN CHANDLER When you're not home, nagging little doubts can start…

Why can’t some people remember their dreams? By Stephen Dowling Many of us struggle to remember the details…