In Switzerland, it's illegal to boil a lobster alive
by Anne Marie Helmenstine, Ph.D. 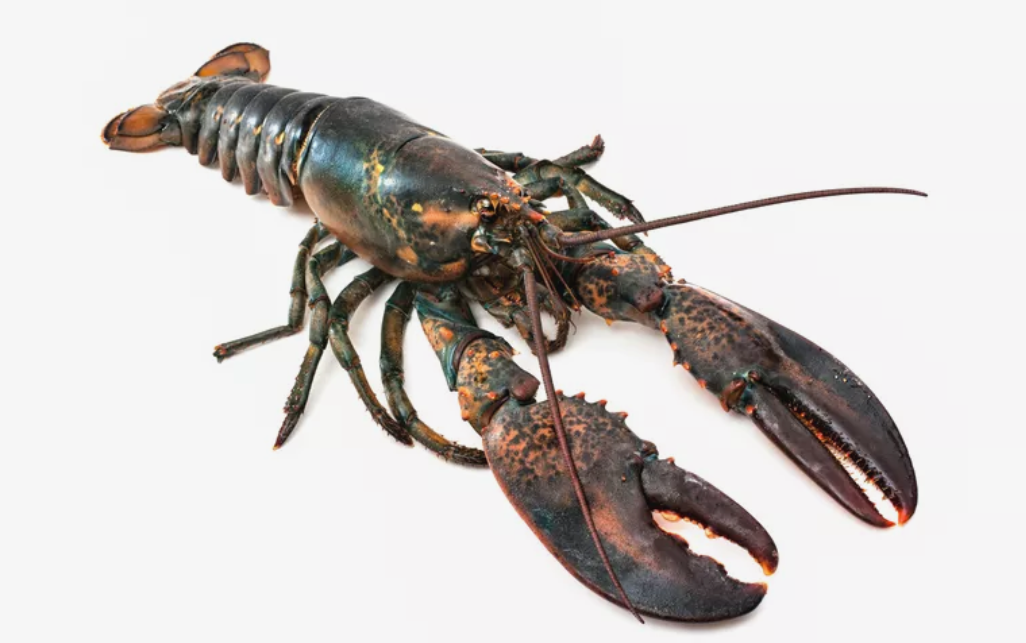 Lobsters and other decapods are different from vertebrates, but they likely feel pain. AlexRaths / Getty Images

The traditional method for cooking a lobster—boiling it alive—raises the question of whether or not lobsters feel pain. This cooking technique (and others, such as storing the live lobster on ice) is used to improve humans' dining experience. Lobsters decay very quickly after they die, and eating a dead lobster increases the risk of food-borne illness and reduces the quality of its flavor. However, if lobsters are capable of feeling pain, these cooking methods raise ethical questions for chefs and lobster eaters alike.

Until the 1980s, scientists and veterinarians were trained to ignore animal pain, based on the belief that the ability to feel pain was associated only with higher consciousness.

However, today, scientists view humans as a species of animal, and largely accept that many species (both vertebrates and invertebrate) are capable of learning and some level of self-awareness. The evolutionary advantage of feeling pain to avoid injury makes it likely that other species, even those with dissimilar physiology from humans, might have analogous systems that enable them to feel pain.

If you slap another person in the face, you can gauge their pain level by what they do or say in response. It's more difficult to assess pain in other species because we cannot communicate as easily. Scientists have developed the following set of criteria to establish a pain response in non-human animals:

The yellow nodes in this crayfish diagram illustrate the nervous system of a decapod, such as a lobster. John Woodcock / Getty Images

Scientists disagree over whether or not lobsters feel pain. Lobsters have a peripheral system like humans, but instead of a single brain, they possess segmented ganglia (nerve cluster). Because of these differences, some researchers argue lobsters are too dissimilar to vertebrates to feel pain and that their reaction to negative stimuli is simply a reflex.

Nonetheless, lobsters and other decapods, such as crabs and shrimp, do satisfy all of the criteria for a pain response. Lobsters guard their injuries, learn to avoid dangerous situations, possess nociceptors (receptors for chemical, thermal, and physical injury), possess opioid receptors, respond to anesthetics, and are believed to possess some level of consciousness. For these reasons, most scientists believe that injuring a lobster (e.g. storing it on ice or boiling it alive) inflicts physical pain.

Due to growing evidence that the decapods may feel pain, it is now becoming illegal to boil lobsters alive or keep them on ice. Currently, boiling lobsters alive is illegal in Switzerland, New Zealand, and the Italian city Reggio Emilia. Even in locations where boiling lobsters remains legal, many restaurants opt for more humane methods, both to appease customer consciences and because the chefs believe stress negatively affects the flavor of the meat.

A Humane Way to Cook a Lobster 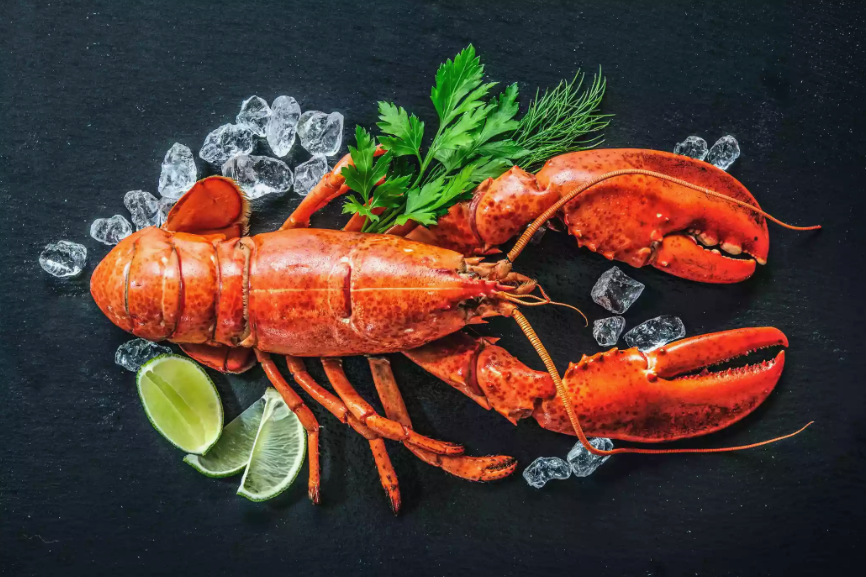 Boiling a live lobster isn't the most human way to kill it. AlexRaths / Getty Images

While we cannot know definitively whether or not lobsters feel pain, research indicates that it's likely. So, if you want to enjoy a lobster dinner, how should you go about it? The least humane ways to kill a lobster include:

This rules out most of the usual butchering and cooking methods. Stabbing a lobster in the head isn't a good option, either, as it neither kills the lobster nor renders it unconscious.

The most humane tool for cooking a lobster is the CrustaStun. This device electrocutes a lobster, rendering it unconscious in less than half a second or killing it in 5 to 10 seconds, after which it can be cut apart or boiled. (In contrast, it takes about 2 minutes for a lobster to die from immersion in boiling water.)

Unfortunately, the CrustaStun is too expensive for most restaurants and people to afford. Some restaurants place a lobster in a plastic bag and place it in the freezer for a couple of hours, during which time the crustacean loses consciousness and dies. While this solution is not ideal, it is probably the most humane option for killing a lobster (or crab or shrimp) before cooking and eating it.

What's the Best Way to Sleep on a Flight? By Josh Ocampo Photo: Volkova Natalia (Shutterstock) Over for the…

Prosopagnosia: What You Should Know About Face Blindness by Anne Marie Helmenstine, Ph.D. A person with prosopagnosia may…