Ant Group, Jack Ma's little-known $200 billion Chinese fintech firm, is gearing up for what could be one of the largest IPOs in history. 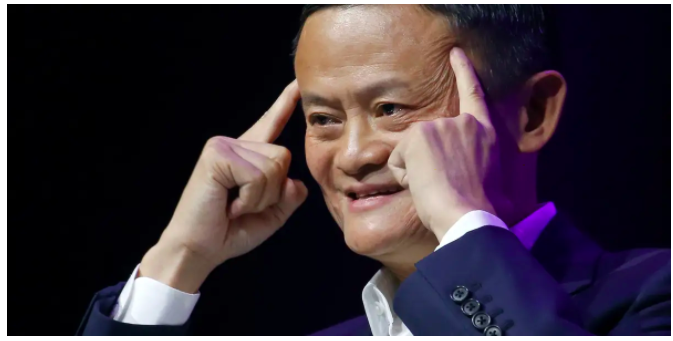 With an estimated valuation around $200 billion, Ant Group is the world's most highly valued fintech company, and it's prepping for an initial public offering in China — which could be one of the largest IPOs in history. 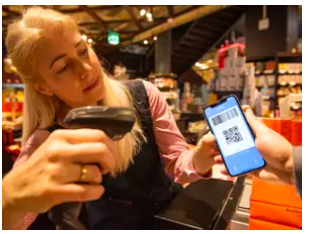 A staff member scans a QR code from a customer's Alipay app in Vienna, Austria, on Jan. 9, 2020.Guo Chen/Xinhua via Getty)

Alipay was spun out of Alibaba in 2011, and has since acted as an independent mobile payment service, expanding not only to a wider swath of the Chinese public but also internationally, like in Vienna. A holding company called Ant was formed in 2014 to serve as not only the parent company to Alipay but also to other financial services, like loans and wealth management.

Ant Group: An affiliate company of Alibaba formed in 2014 to serve as the parent to Alipay, as well as other financial services. Jack Ma, Alibaba founder, maintains a controlling stake in Ant Group.

Alipay: A digital payment service kicked off in 2004 that has skyrocketed from Alibaba's own secure payment processor to a de facto check-out app for the general Chinese public.

Jack Ma: Alibaba founder and one of the richest people in China, with a net worth of almost $50 billion.

And if Ant's IPO goes as some analysts are predicting, other established financial institutions — like Wells Fargo and Goldman Sachs — could be left in the dust. Ant is shooting for a market valuation of more than $200 billion. For comparison, Goldman Sachs has a market capitalization of $73 billion.

Don’t Work on Vacation. Seriously. How — and when — we work is fundamentally changing. Data from the 2018 American…