Prosopagnosia: What You Should Know About Face Blindness 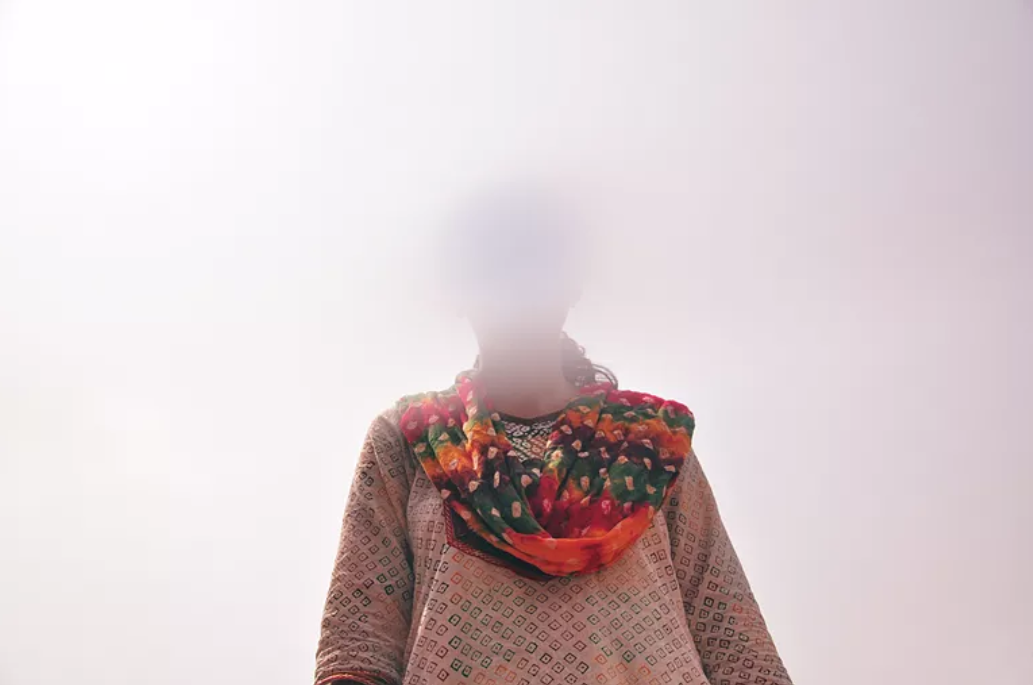 A person with prosopagnosia may memorize details about a face, but be unable to picture it. gch / Getty Images

Imagine seeing yourself in the mirror, yet being unable to describe your face when you turn away. Imagine picking up your daughter from school and only recognizing her by her voice or because you remember what she wore that day. If these situations sound familiar to you, you may have prosopagnosia.

Prosopagnosia, or face blindness, is a cognitive disorder characterized by an inability recognize faces, including one's own face. While intellect and other visual processing generally are unaffected, some people with face blindness also have difficulty recognizing animals, distinguishing between objects (e.g., cars), and navigating. In addition to not recognizing or remembering a face, a person with prosopagnosia may have trouble recognizing expressions and identifying age and gender.

Some people with prosopagnosia use strategies and techniques to compensate for face blindness. They function normally in daily life. Others have a much harder time and experience anxiety, depression, and fear of social situations. Face blindness can cause problems in relationships and in the workplace.

There are two main types of prosopagnosia. Acquired prosopagnosia is caused by occipito-temporal lobe (brain) damage, which in turn may result from an injury, carbon monoxide poisoning, artery infarction, hemorrhage, encephalitis, Parkinson's disease, Alzheimer's disease, or neoplasm. Lesions in the fusiform gyrus, inferior occipital area, or anterior temporal cortex affect response to faces. Damage to the right side of the brain is more likely to affect familiar face recognition. A person with acquired prosopagnosia loses the ability to recognize faces. Acquired prosopagnosia is very rare and (depending on the type of injury) may resolve.

The other main type of face blindness is congenital or developmental prosopagnosia. This form of face blindness is much more common, affecting as much as 2.5 percent of the United States population. The underlying cause of the disorder is unknown, but it does appear to run in families. While other disorders may accompany face blindness (e.g., autism, nonverbal learning disorder), it need not be connected with any other condition. A person with congenital prosopagnosia never fully develops the ability to recognize faces.

Adults with prosopagnosia may be unaware other people can identify and remember faces. What is perceived as a deficit is their "normal." In contrast, a person who develops face blindness following an injury may immediately notice the loss of an ability.

Children with prosopagnosia may have trouble making friends, since they can't easily recognize others. They have a tendency to befriend people with easily recognizable features. Face blind children may find it difficult to tell family members apart based on sight, distinguish between characters in movies and thus follow the plot, and recognize familiar people out of context. Unfortunately, these problems may be perceived as social or intellectual deficits, as educators aren't trained to recognize the disorder.

Prosopagnosia may be diagnosed using neuropsychological tests, however, none of the tests is highly reliable. The "famous faces test" is a good starting point, but individuals with associative prosopagnosia are able to match match familiar faces, so it will not identify them. It may help identify persons with apperceptive prosopagnosia, as they cannot recognize either familiar or unfamiliar faces. Other tests include the Benton Facial Recognition Test (BFRT), Cambridge Face Memory Test (CFMT), and 20-item Prosopagnosia Index (PI20). While PET and MRI scans can identify the parts of the brain activated by face stimuli, they are mainly helpful when brain trauma is suspected.

Is There a Cure?

At present, there is no cure for prosopagnosia. Medications may be prescribed to address anxiety or depression that may stem from the condition. However, there are training programs to help people with face blindness learn ways to recognize people.

Tips and Techniques to Compensate for Prosopagnosia

People with face blindness look for clues about a person's identity, including voice, gait, body shape, hairstyle, clothing, distinctive jewelry, scent, and context. It may help to make a mental list of identifying features (e.g., tall, red hair, blue eyes, small mole above lip) and remember them rather than trying to recall the face. A teacher with face blindness might benefit from assigning student seats. A parent may distinguish children by their height, voices, and clothing. Unfortunately, some of the methods used to identify people rely on context. Sometimes it's easiest to simply let people know you have trouble with faces.

Do Lobsters Feel Pain? In Switzerland, it's illegal to boil a lobster alive by Anne Marie Helmenstine, Ph.D.…

How to Talk to Teens About Sexual Violence By Meghan Moravcik Walbert Photo: Shutterstock Sending your kids off to…