IKEA first started selling Blåhaj (Blaha) a few years ago, but was recently convinced to relaunch the plush shark after fans petitioned for its comeback. Since then, the friendly-looking toy has appeared in countless social media posts, and some have even created separate Instagram accounts for their plushy pal.

But the Swedish furniture brand had more plans for Blåhaj. The toy just became a part of its Let's Play! campaign. Allow me to elaborate. Highlighting that a home can also be a playground, IKEA is spending nearly two months showing that everyone can build play into each day and it can be "as easy as, well, child's play!" Naturally, the beloved Blåhaj got an important role in the campaign.

"Instead of a single kids play area, we’ve sprinkled our stores with several special children’s activities during Let’s play!" IKEA wrote in a statement. "One of them is Shark Trails, a fun treasure hunt in which our BLÅHAJ soft toy – and limited-edition baby shark version – are hidden all over the store. So grab a map and pop a mark on it each time you spot one of these iconic plush toys."

Wanting to become a part of this, clients have been joining in the fun as well. People are rearranging the plushies at IKEA stores, making their shelf lives much more interesting. 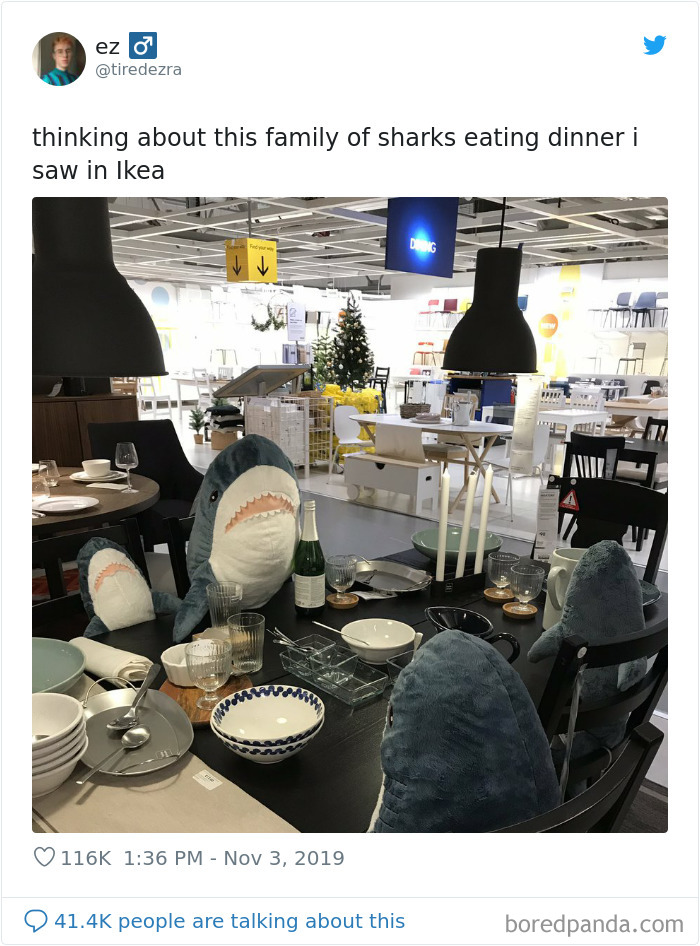 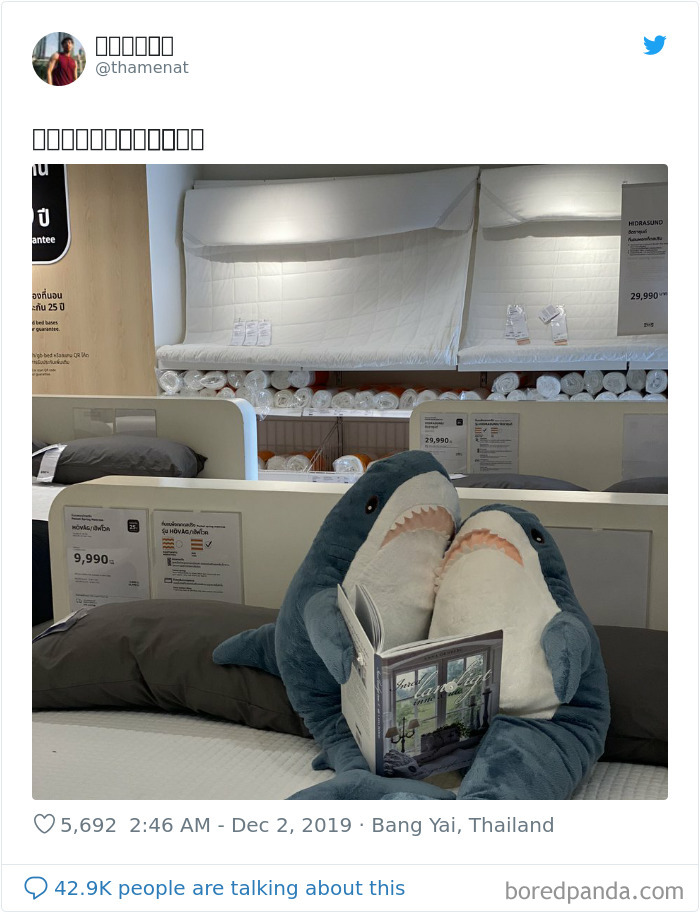 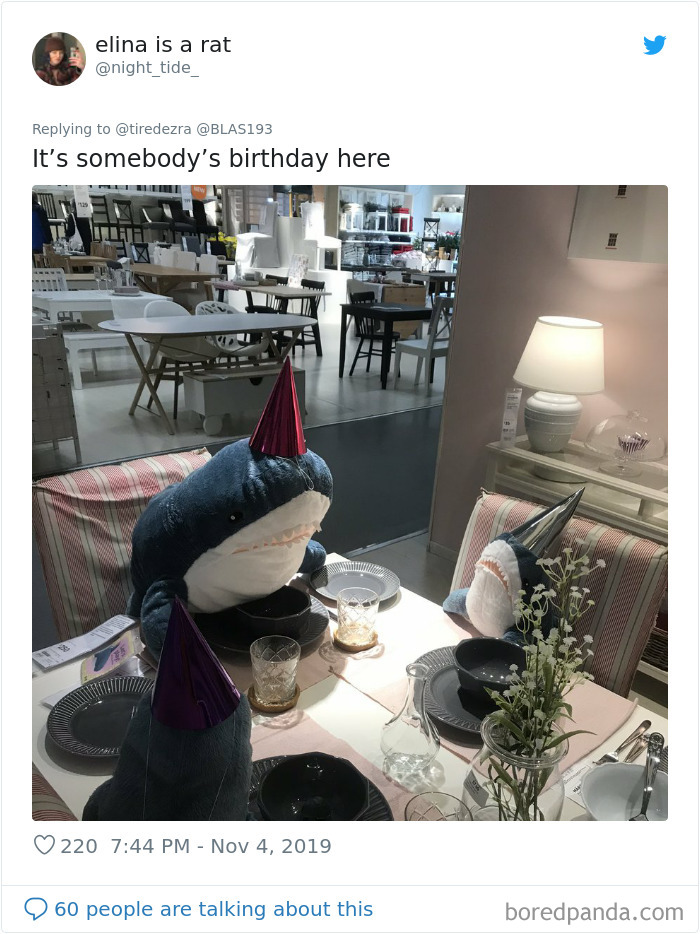 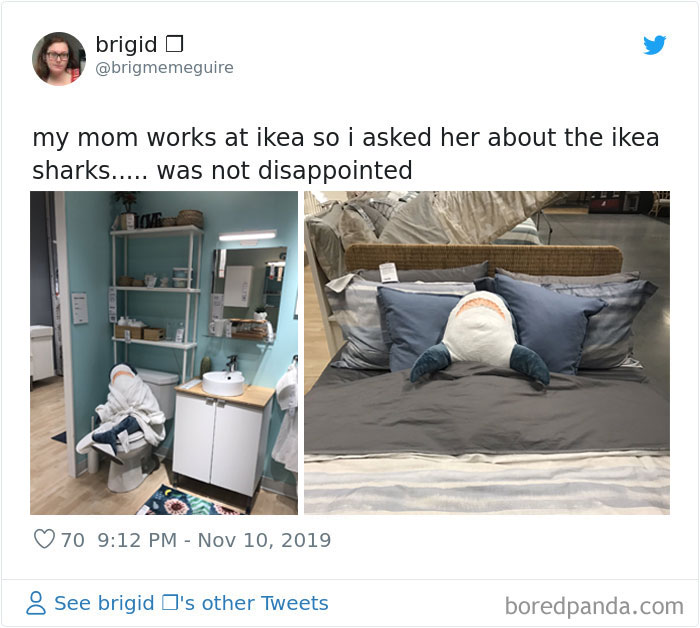 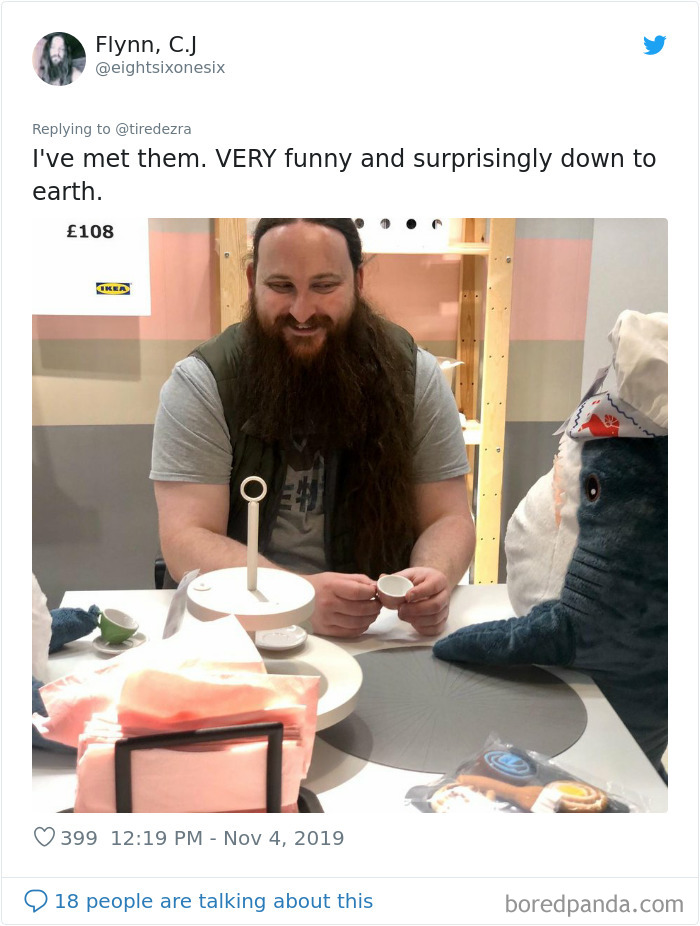 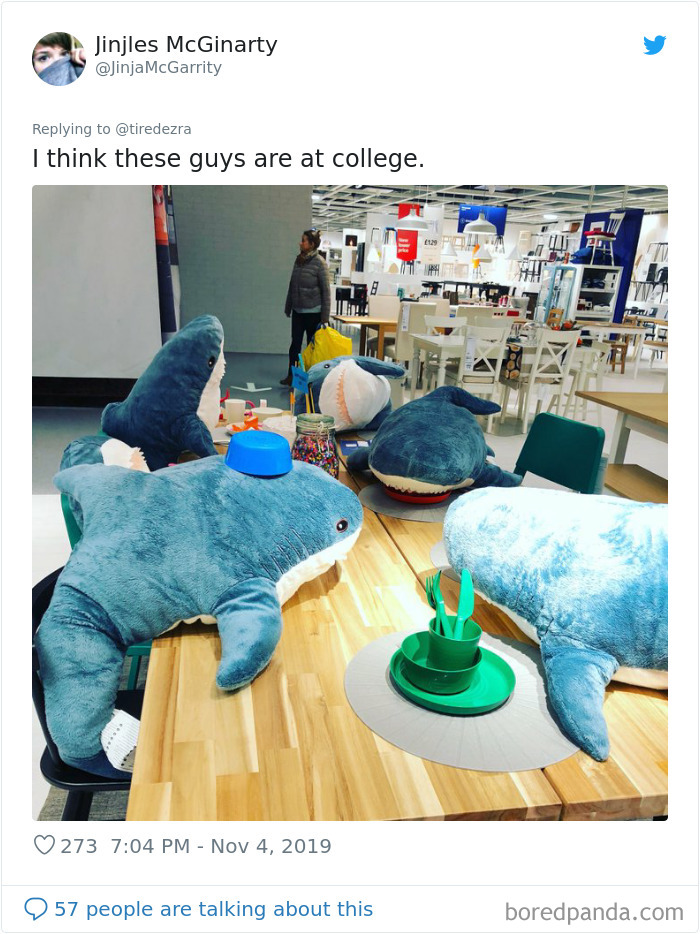 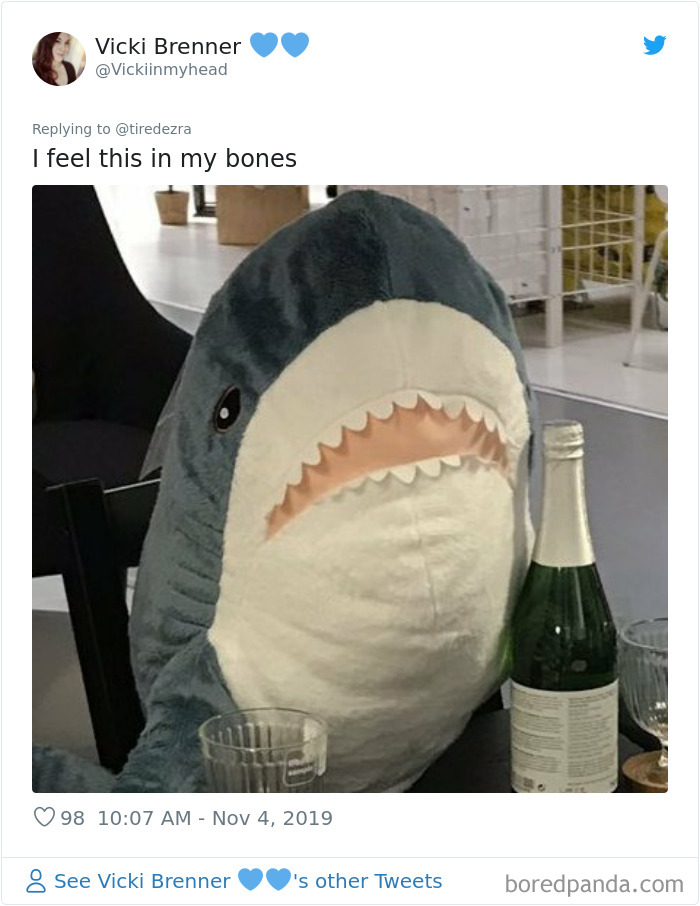 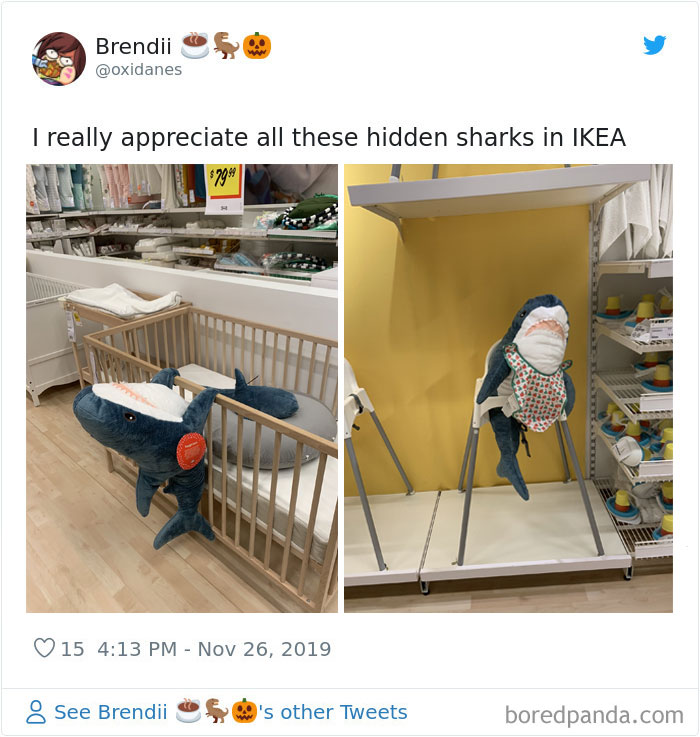 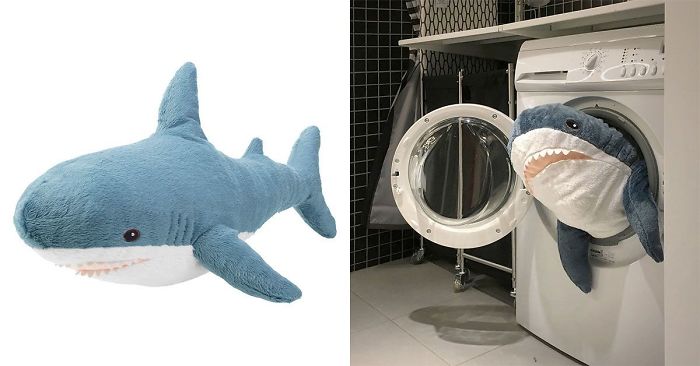 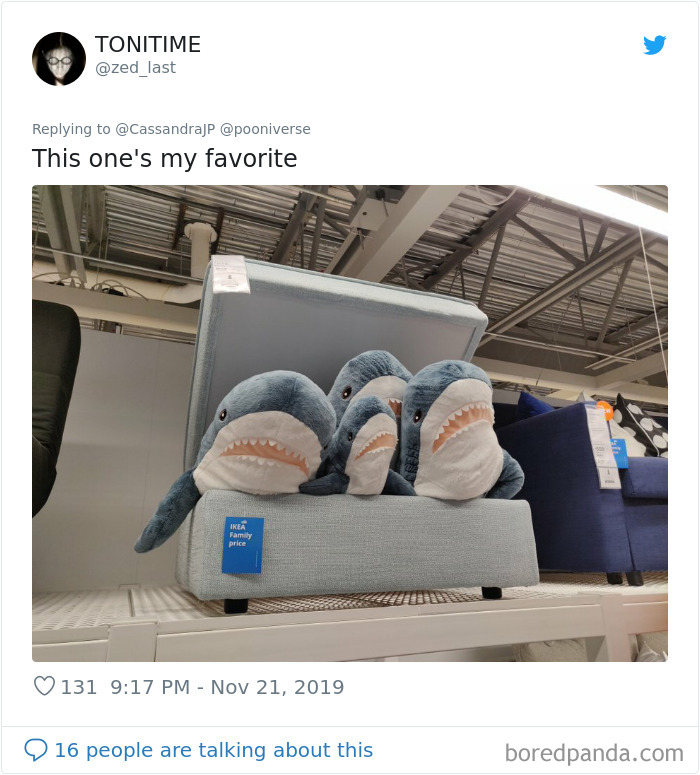 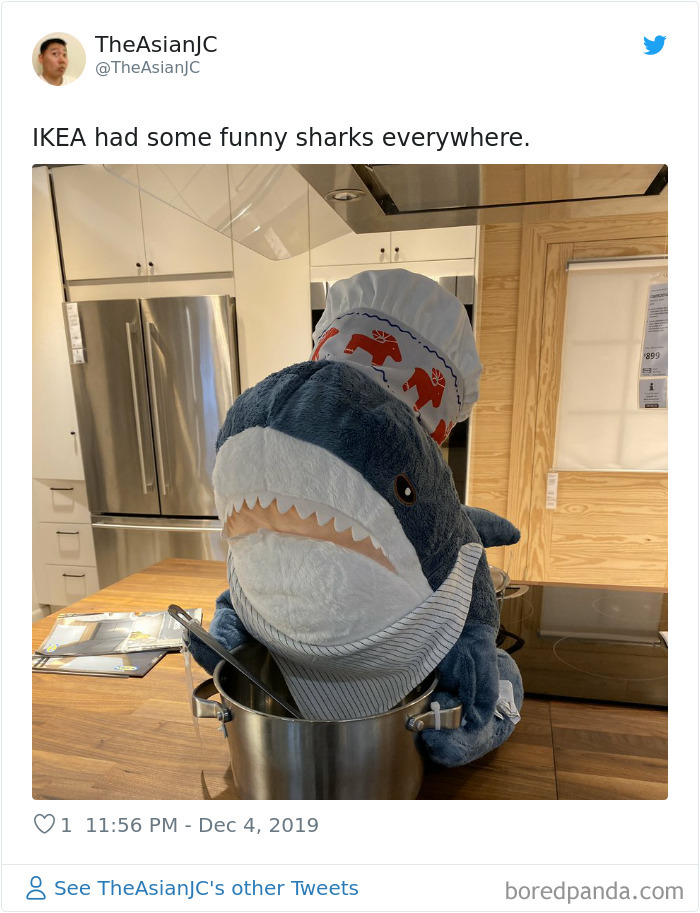 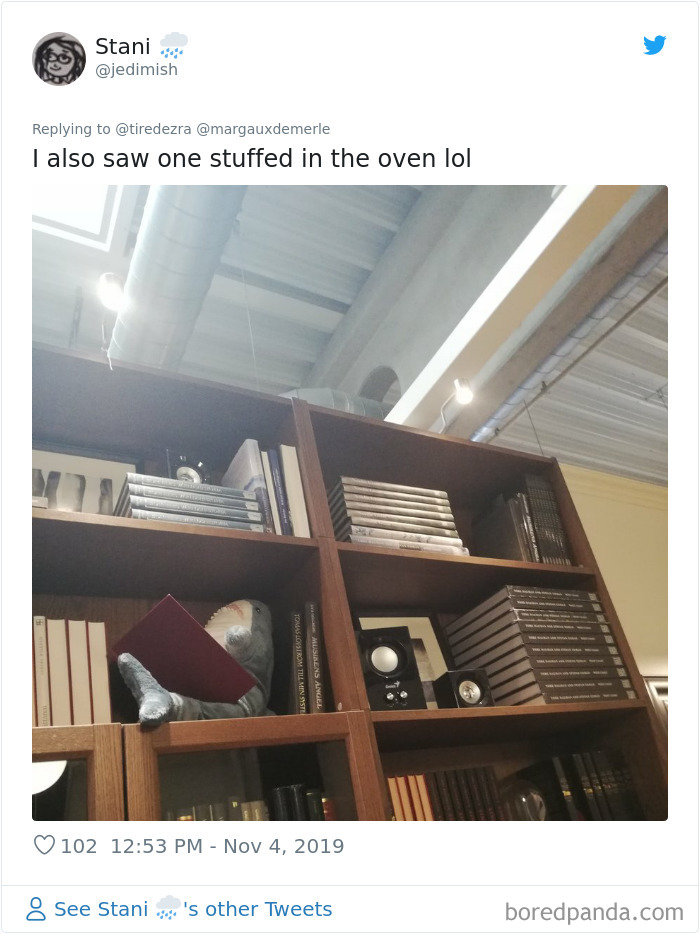 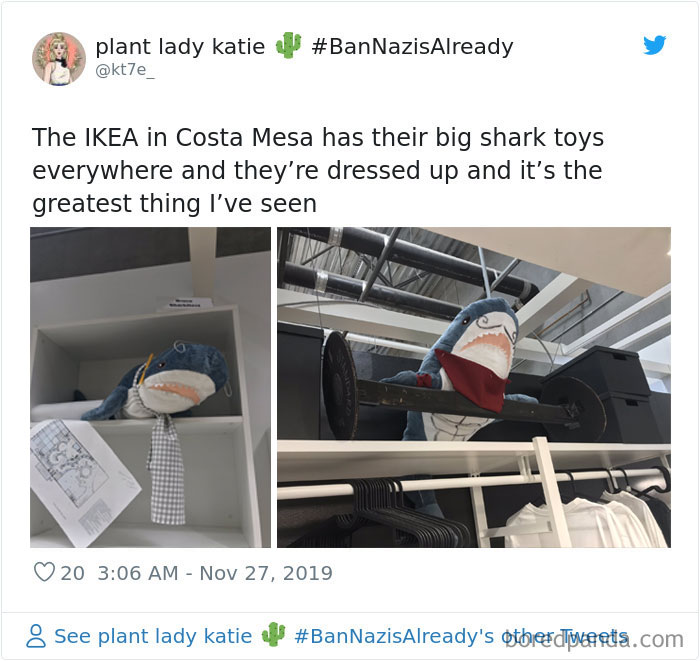 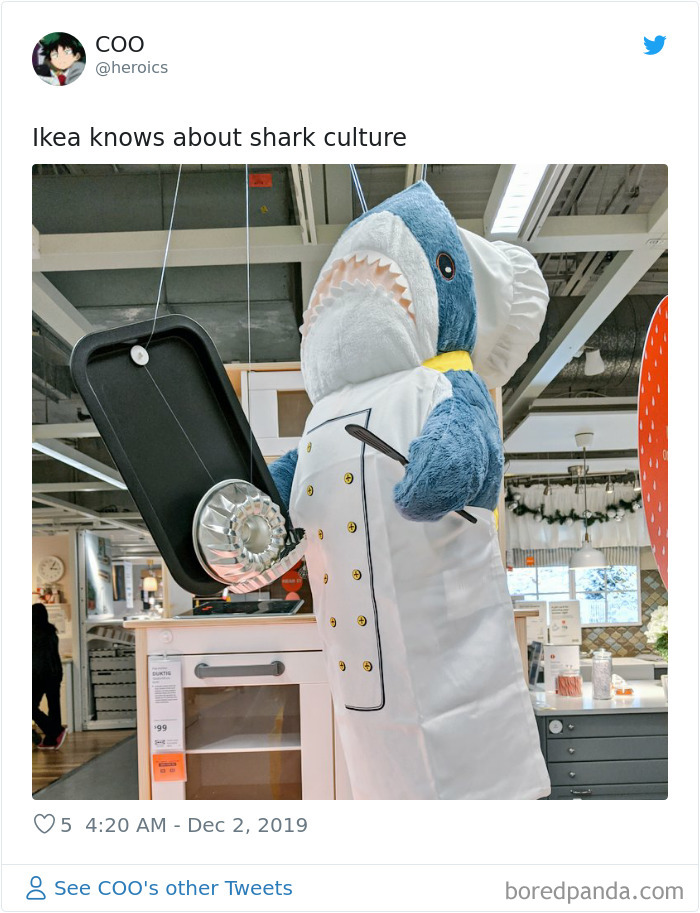 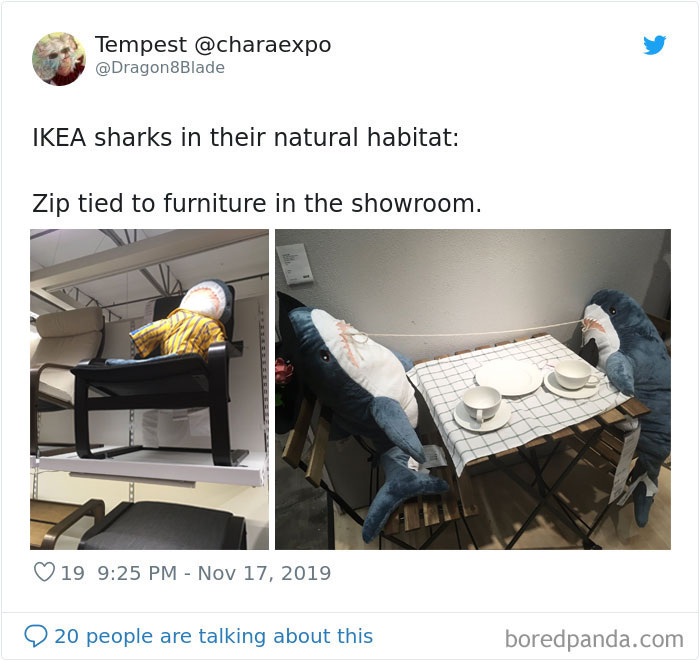 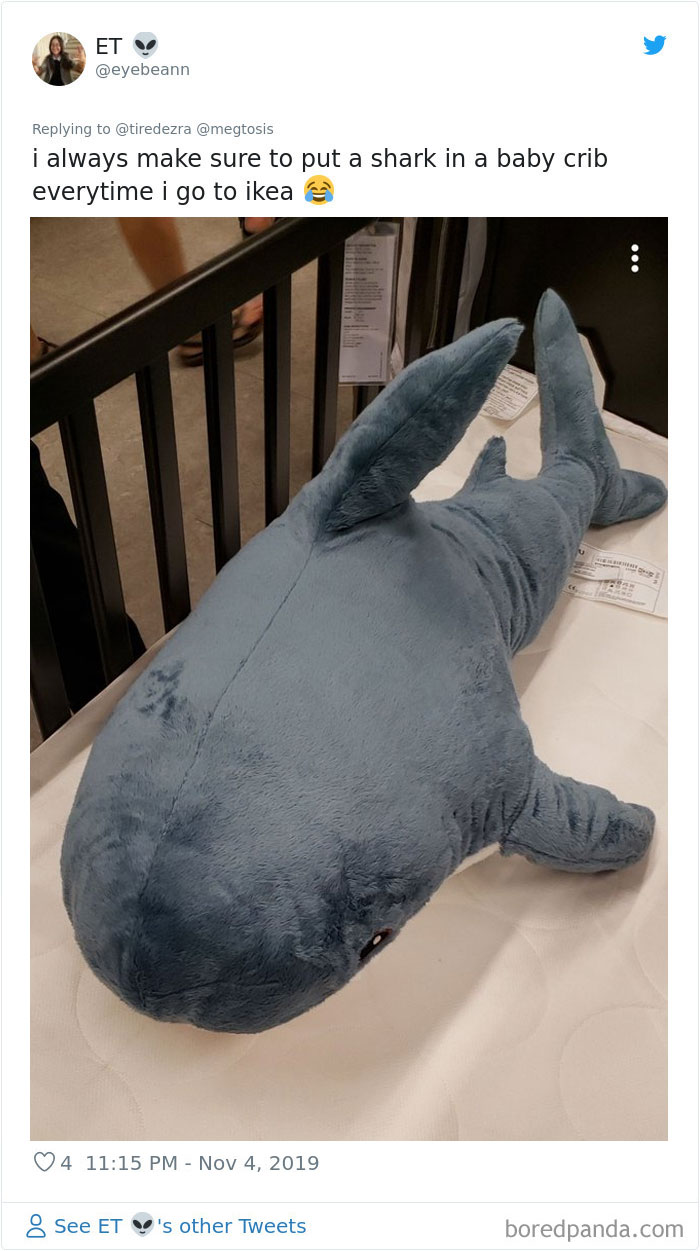 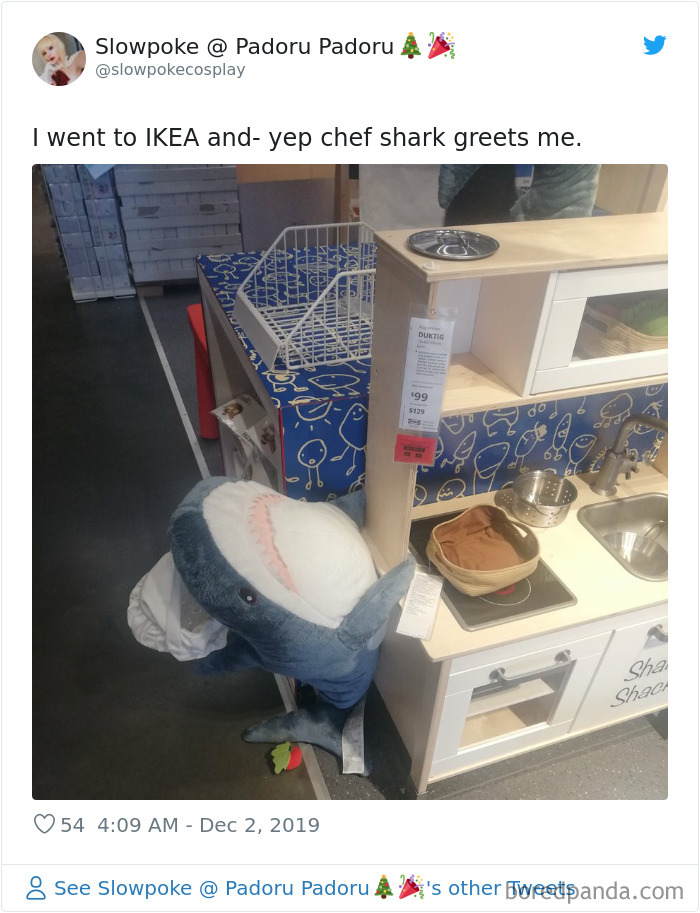 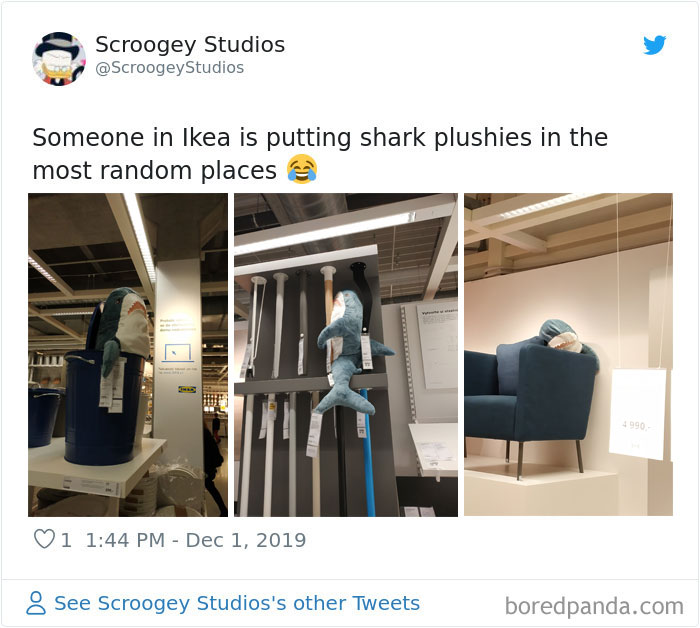 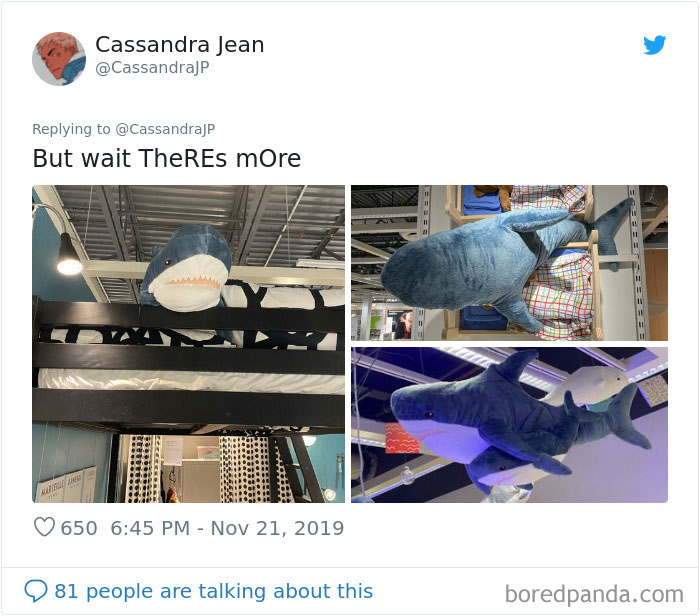 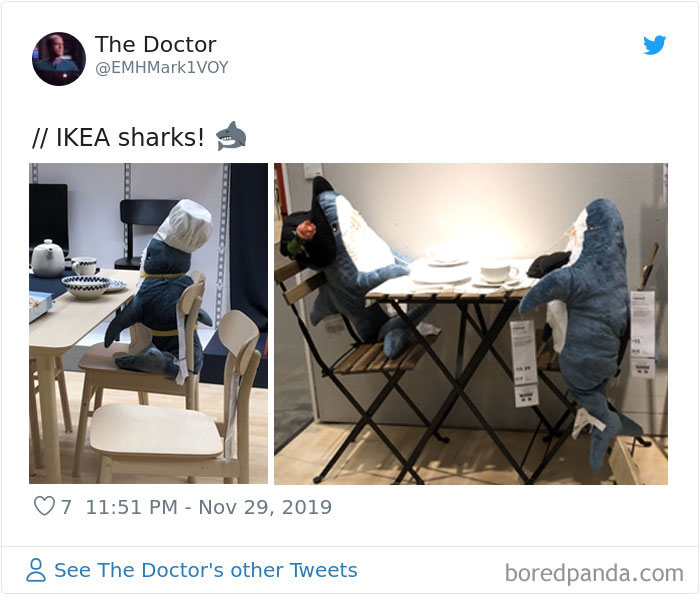