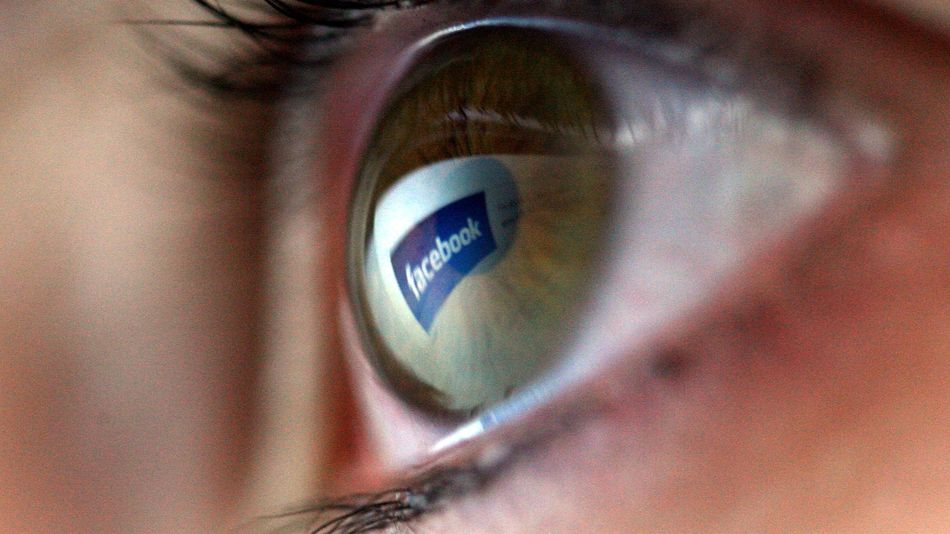 A super secret Facebook project is reportedly in the works.

CNBC reported Tuesday that Facebook has been working on smart glasses, meant to eventually replace smartphones.

Apparently, it has also just entered into a partnership with Ray-Ban parent company Luxottica, presumably to make them "cool" "frames" people might actually want to wear (sorry, Google Glass).

Google Glass actually also worked with Luxottica to up their fashion game, so, no guarantees on aesthetics there.

According to CNBC, the AR glasses are codenamed Orion. They would feature a graphic display users could see out of the corners of their eyes, and wearers could make calls, livestream their positions, and more with Facebook-powered AI.

The project has been developed at Facebook Reality Labs in Redmond, Washington for several years, CNBC reports.

The glasses are slated for release between 2023-2025, but we won't hold our breath. If they do hit the market, we hope they're more fashionable than Google Glass and Magic Leap and Microsoft's mixed reality goggles.