After Greta Thunberg was 'spotted' in a 19th-century photo, here are our favourite celeb time-travellers

SHE motivated a worldwide climate change protest aged just 15 – but could it be that green teen Greta Thunberg is a time traveller too?

A picture from 1898 has emerged which shows a girl who looks uncannily like the Swedish environmental campaigner, right down to the plaits and woolly hat. The snap was found in the University of Washington archives and is said to show girls in Canada’s Yukon territory farming the land. 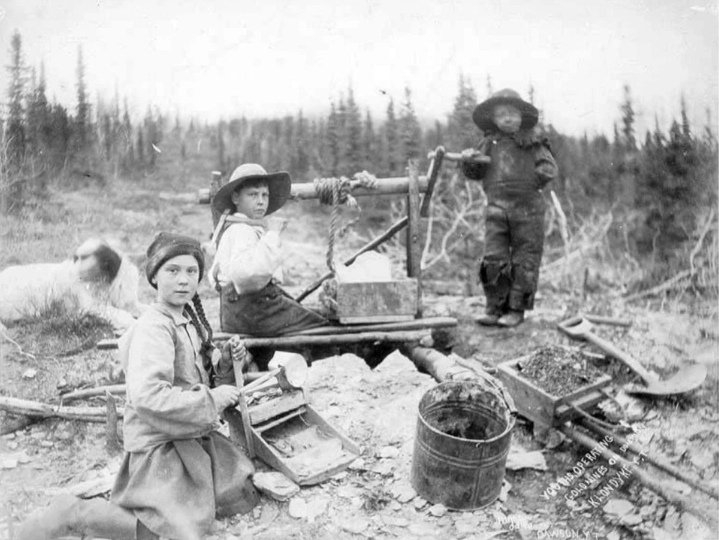 Does this 1898 photo prove Greta Thunberg is a time traveller sent to warn us? 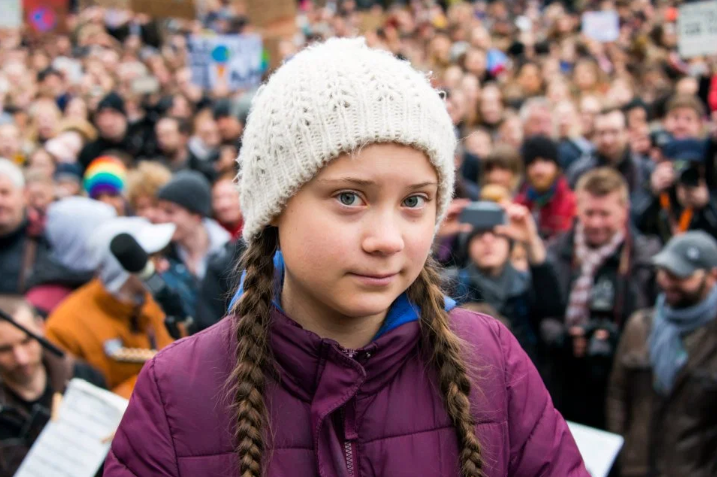 In 2019 Greta Thunberg, 16, is an eco warrior with the same hair and headgear Credit: Picture Alliance/Avalon.red. All rights reserved.

As one web commentator confusingly tweeted about the mystery photo: “She’s a time traveller, and she’s come to warn us about the future. It’s the only explanation.”

But as you can see from our incontrovertible photographic evidence here, Greta is not the only celebrity to have made a mystery trip from history . . . 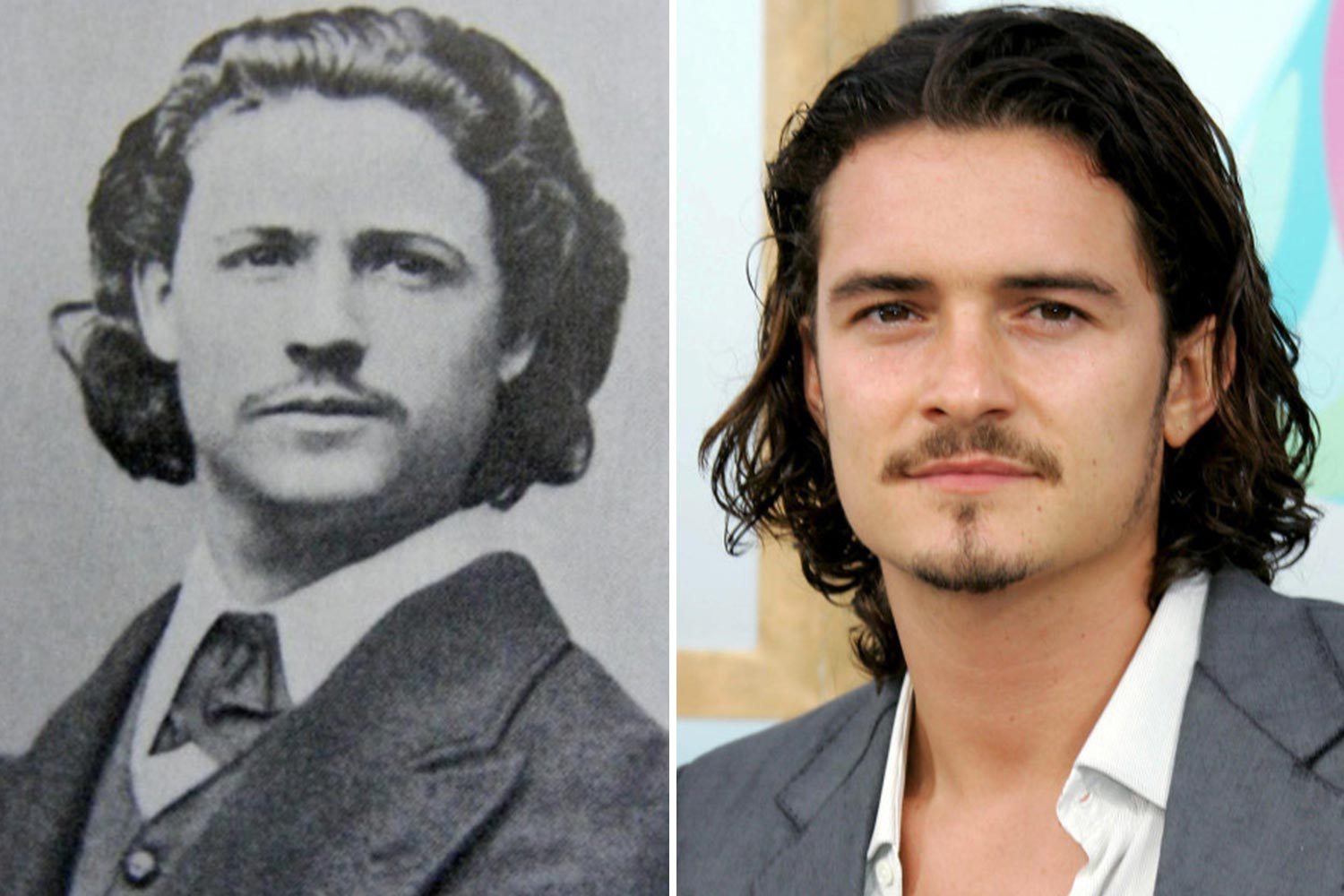 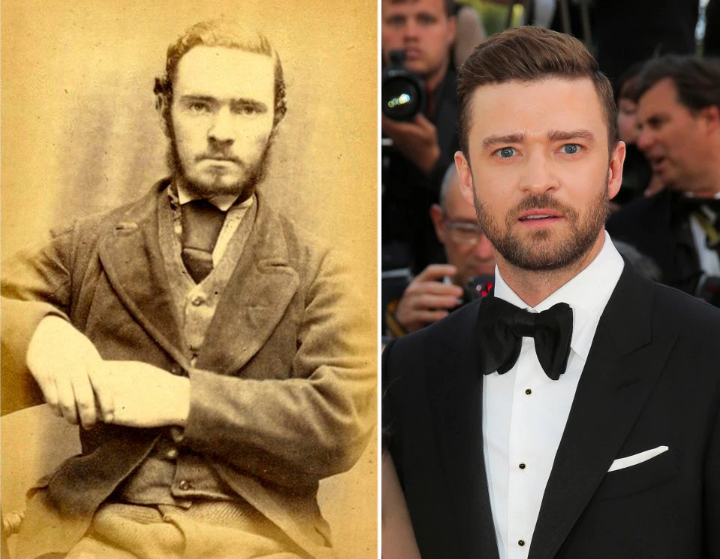 Justin Timberlake is in sync with this chap from the wild west Credit: Alpha Press 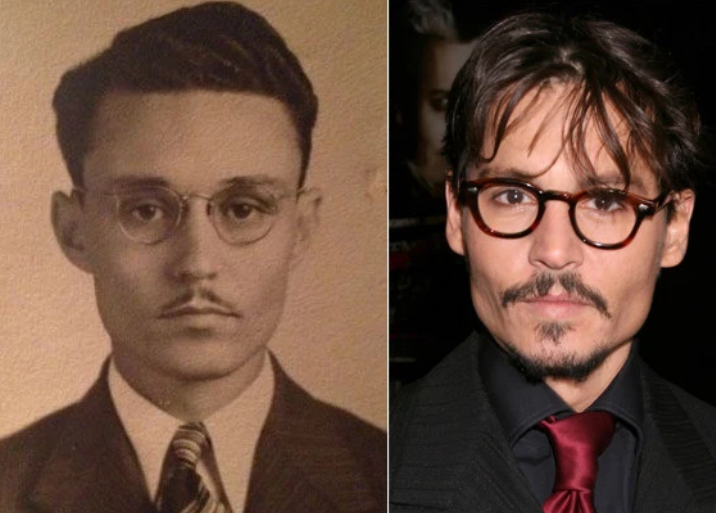 A Johnny Depp-elganger sporting the star's specs and 'tache combo 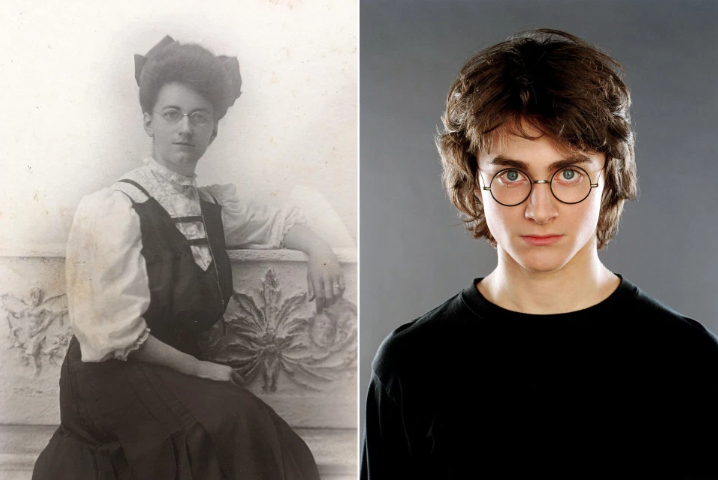 It's some kind of magic - Daniel Radcliffe must have come back as a man to play Harry Potter Credit: Â© Warner Bros. / Heyday Film 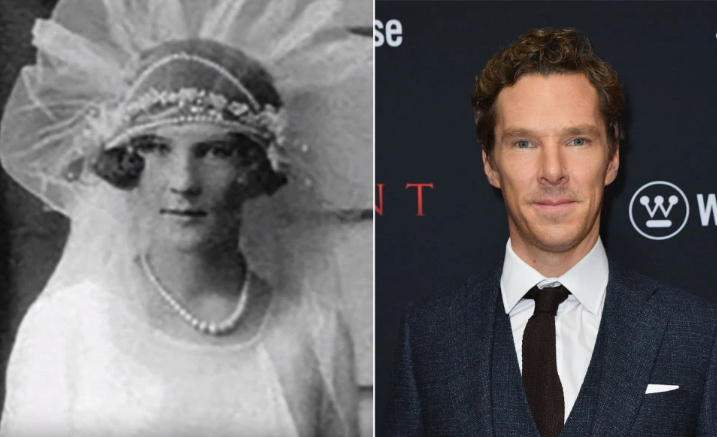 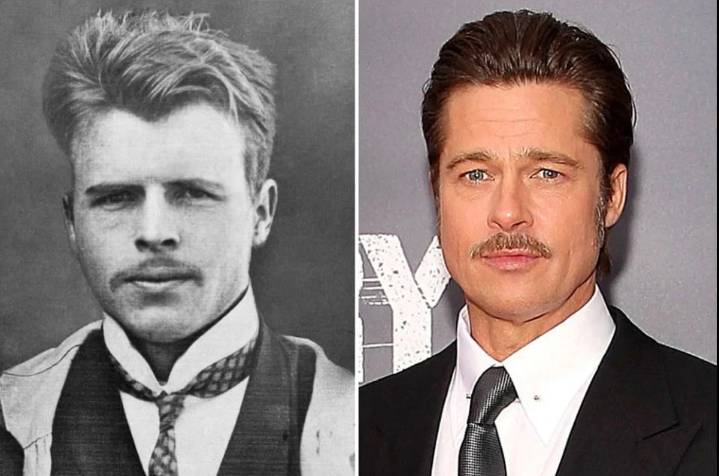 By Ben Taub Don’t be fooled by what you see on TV, nature isn’t always as majestic…