Sugar's Effect On Your Brain Is Like An Addictive Drug, Says New Study 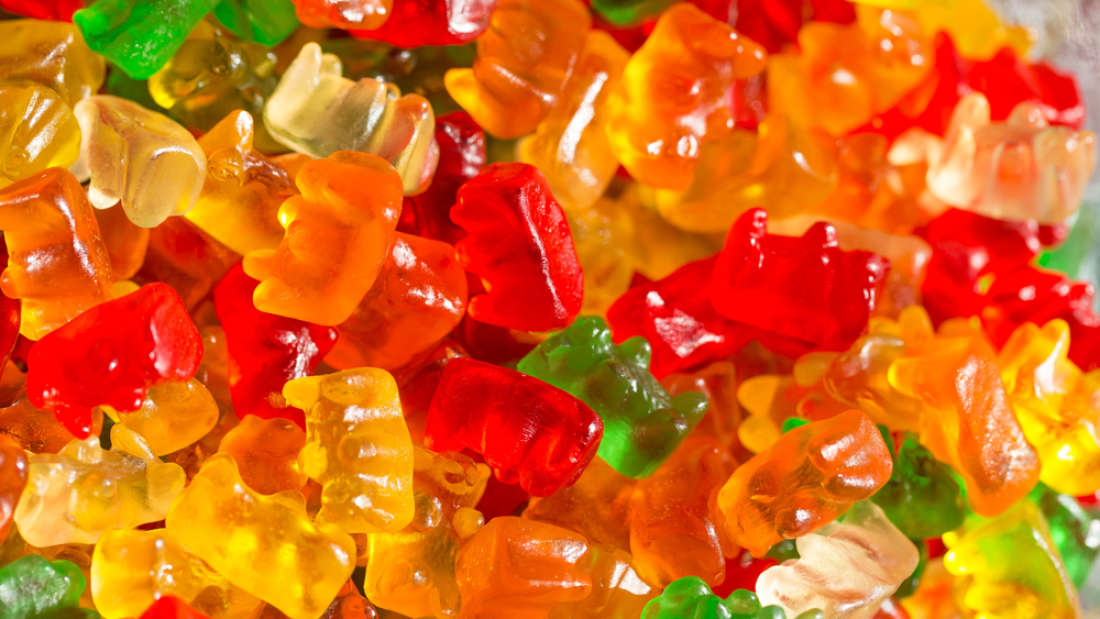 It's a white powder that gives you an intense rush and can leave you with foot-tapping cravings. But is our brain’s relationship with sugar really comparable to drug addiction? Perhaps so.

A new study has concluded that sugar influences the brain in ways similar to those seen if you take addictive drugs. The team even go as far as to argue that our addiction-like craving for sugar could be underpinning the obesity epidemic facing many parts of the world.

Published in the journal Scientific Reports this week, the researchers imaged the brains of seven minipigs each day for 12 days after they drank two liters of a sugary liquid. In essence, they found that their brains’ reward system, the neural structures that manage our feel-good neurotransmitters like dopamine and opioids, were fired up “in a manner similar to that of drugs of abuse.”

CT scans of the pig brains showed that consuming high amounts of sugar eventually resulted in lowering the “availability” of opioid and dopamine receptors. Their response to the “rushes” of these feel-good neurotransmitters from the sugar intake was effectively dampening down. This is similar to what researchers see in the brains of humans who are addicted to cocaine.

Worryingly, the researchers were surprised to see this profound effect on the brain’s dopamine and opioid systems in such a short period of time.

"After just 12 days of sugar intake, we could see major changes in the brain's dopamine and opioid systems. In fact, the opioid system, which is that part of the brain's chemistry that is associated with well-being and pleasure, was already activated after the very first intake," Michael Winterdahl, study author and associate professor at the Department of Clinical Medicine at Aarhus University in Denmark, said in a statement.

"If sugar can change the brain's reward system after only twelve days, as we saw in the case of the pigs, you can imagine that natural stimuli such as learning or social interaction are pushed into the background and replaced by sugar and/or other 'artificial' stimuli,” he added.

Now, a few minor caveats to consider. Firstly, the study was carried out on minipigs. Although pigs are pretty good animal models to study this subject, the researchers can’t guarantee their results would directly translate to humans. Secondly, the pigs were sedated with ketamine during parts of the study. As a powerful sedative, this drug could also influence the dopamine receptors.

With that said, the research adds to the well-established evidence that shows sugar has a profound effect on the brain, its reward center, and its cravings.

How TED Talks Work BY DAVE ROOS Have you noticed that your friends are a lot smarter lately? You…

What Do Blind People See? By Anne Marie Helmenstine, Ph.D. alle12 / Getty Images It's common for a sighted…