Donald Trump's Personality, According to Psychologists 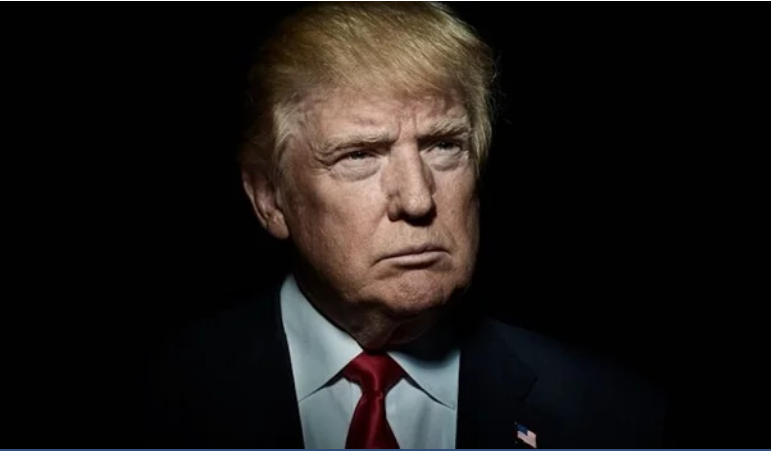 Donald Trump's personality is an interesting question for mental health professionals. Does he have some kind of psychological disorder? His histrionic behavior, narcissism, lack of empathy and impulsiveness make people, some of who work with him daily, really wonder. The power he holds means that, if these suspicions are true, his personality could constitute a serious danger for every living being on the planet.

Since Donald Trump became president, reports on his mental health have been published. However, it’s important to point out that doing this raises some ethical issues.

Firstly, it is not lawful for behavioral and health science professionals to report on people without a rigorous evaluation. “On what grounds are these hypotheses being put forth?” is another question that should be asked if anyone wants to do a psychological analysis of personality.

“With phrases like “I could stand in the middle of Fifth Avenue and shoot somebody and I wouldn’t lose any voters”, Donald Trump gives us a clue about his mental state”.
– John Gartner, psychologist of John Hopkins University Medical School-

Secondly, many assessments have been carried out focused more on the personality than on the person. And few public figures have invested as much in creating their own personality and identity as Donald Trump.

However, we don’t know anything about the more intimate spheres where the man and not the caricature live. Where we might be able to see, for example, how he relates to his family and others close to him.

That said, the real problem is that we're not just talking about any old public figure. The personality of Donald Trump, with his ups and downs — and tweets — generates, more than anything, mistrust. And unpredictability is a risk when it comes to a public figure with so much power. 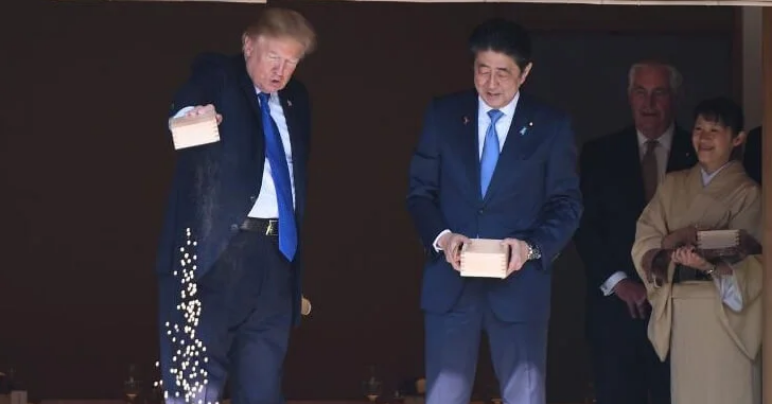 The personality of Donald Trump under the microscope

What we know about Donald Trump's personality we can infer from his public behavior. On his recent state visit to Japan, we saw him playing the starring role in a scene that spread around the world. It was when he and the Japanese minister Shinzo Abe took a moment to feed fish in the koi tank.

As is typical in Japanese culture, all acts have their ceremonial aspects, and so minister Abe started tossing the fish food slowly and patiently. Donald Trump, the opposite of patience and ceremony, dumped the food out all at once.

This is just one example, but it is a picture of something that different voices have been warning about. They range from Yale professors to the mental health organization “A Duty to Warn” and they say: Donald Trump may not be suitable for his position. However, before going into which disorders they are specifically referring to, let’s focus on the analysis of his public behavior and what we can infer about his personality. 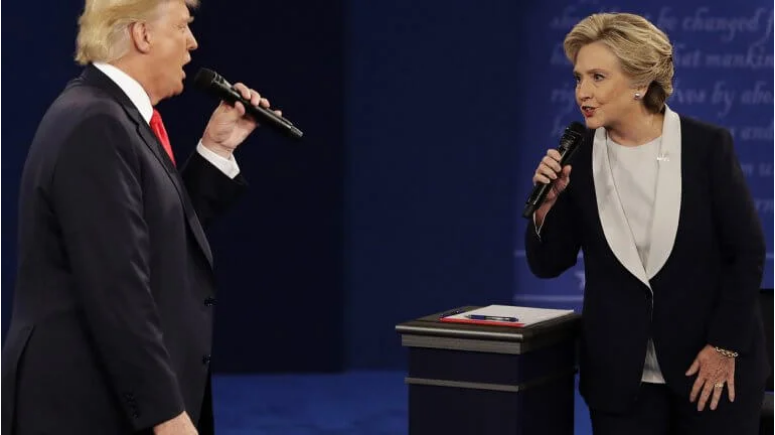 "Most people are in love with their particular life drama. Their story is their identity. The ego runs their life"
-Eckhart Tolle-

As we said earlier, it is not ethical to publish psychological reports about people who have not been personally examined. In fact, it is a violation of the so-called “Goldwater Rule”.

However, we’ve crossed that line, and the person who did it was psychologist John Gartner of John Hopkins. In fact, not long ago, close to 18,000 psychologists signed a petition warning that Donald Trump is mentally incapable for his position.

As published in “Psychology Today“, the personality of Donald Trump gives rise to suspicions of potentially dangerous characteristics. In fact, as Dr. Gartner explains — strange as it may sound — Trump may have a serious inferiority complex.

However, as Alfred Adler said in his time, some people deal with an inferiority complex by dominating and being hostile. There’s one reason they act like that: to validate themselves and satisfy their own needs. 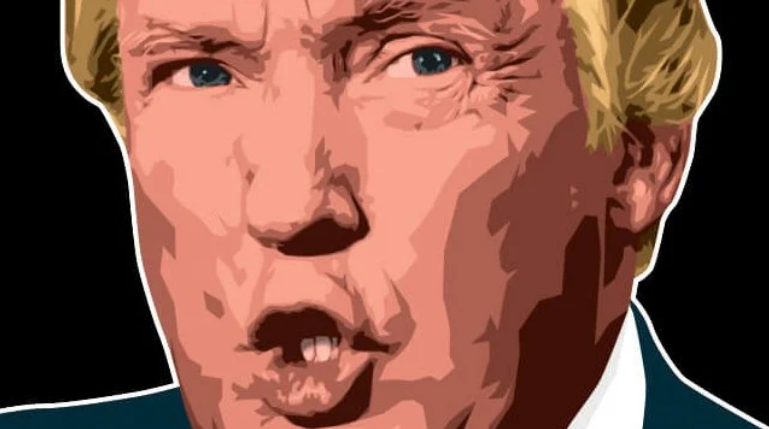 We highlight once again that all these are just assessments of president Trump’s public behavior. We shouldn’t take them to be absolute truth. They are assumptions of experts who want to discuss something very important: before any politician takes power, they should go through tests of psychological aptitude.

To conclude, we don’t know whether Donald Trump’s personality falls into the dark triad of personality (narcissism, psychopathy and machiavellianism). Nor do we know whether he is truly dangerous.

It could be that it's all appearances, a mask that looks concerning but turns out to be inoffensive. Time will tell. Let’s hope that all it comes to is social blunders like unceremoniously dumping fish food into the water.

Coronavirus brought China's travel industry to a standstill. Now it's showing signs of life BY GRADY MCGREGOR Much of…