By Kelley Price
Malachi Duffield, of Middlesbrough, Teesside, who diagnosed with skin cancer in 2008, has built Ghost App, a real-life PS I Love You messenger 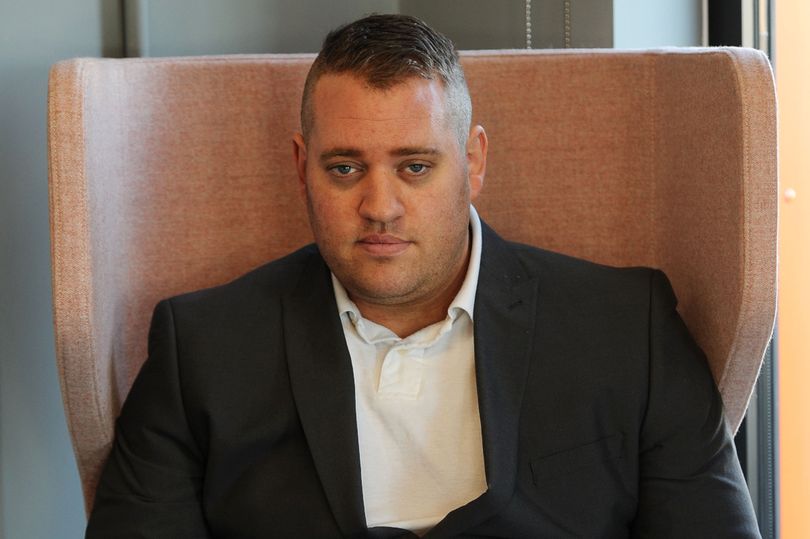 Malachi Duffield has set up an app which can send messages beyond the grave (Image: Teesside Live/Katie Lunn)

A dad who was diagnosed with skin cancer has created a creepy app which sends messages to loved ones from beyond the grave.

Malachi Duffield was given a 50/50 chance of survival and "prepared to die" after his diagnosis.

He even recorded audio messages to his partner and young son and asked a family member to play them after his death.

But Malachi, now 34, defied the odds to eventually get the all-clear, Teesside Live reports.

And he's created Ghost App, a real-life PS I Love You messenger which allows users to send messages and videos up to 50 years after their death.

Malachi, who has a son, said: "It completely turned my life upside down.

"I made messages for friends and family on my computer at home. 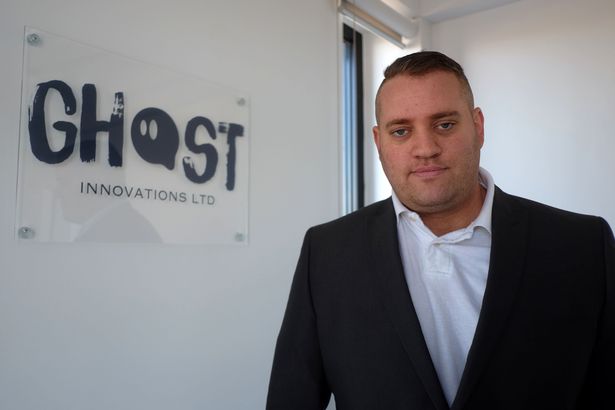 The father recorded audio messages to his partner and young son after his cancer diagnosis (Image: Teesside Live/Katie Lunn)

"My cousin was going to call from my mobile and play the messages."

The dad, of Middlesbrough, Teesside, added: "Thinking my partner and my kid would grow up without hearing from me again, that was the most devastating thing about it.

"That is what drove me to create the app.

"Everything was fine, I made a full recovery - but I always thought that helped me at the time.

"I felt loads better, having created the messages, knowing people would still have some contact from me." 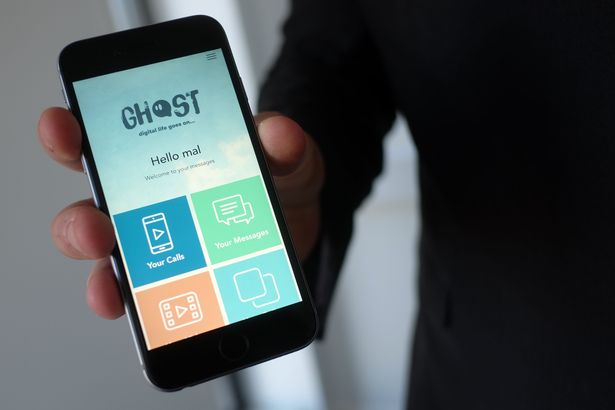 Malachi underwent surgery to remove a "massive chunk" of his leg after being diagnosed with melanoma.

An agonising three-month wait followed before he learned if the cancer had spread.

"They didn't know if it had spread into my bloodstream," he said, "once that happens, there's no catching it. It goes everywhere."

Malachi recorded messages to his partner, saying he hoped she had moved on and was living a happy life and telling his son to "look after his mam".

He never told his family about the messages he'd made.

"It might be selfish but I wanted to be part of their lives in the future, at birthdays, special occasions," he said.

The cancer didn't spread, but Malachi went through five more years of regular checks before finally being given the all-clear.

"I told my partner about the messages at that point," he says, "she wanted to listen to them but I said 'no'.

"I've still got them on my computer."

Users can record phone calls and schedule them for a future date up to 50 years. 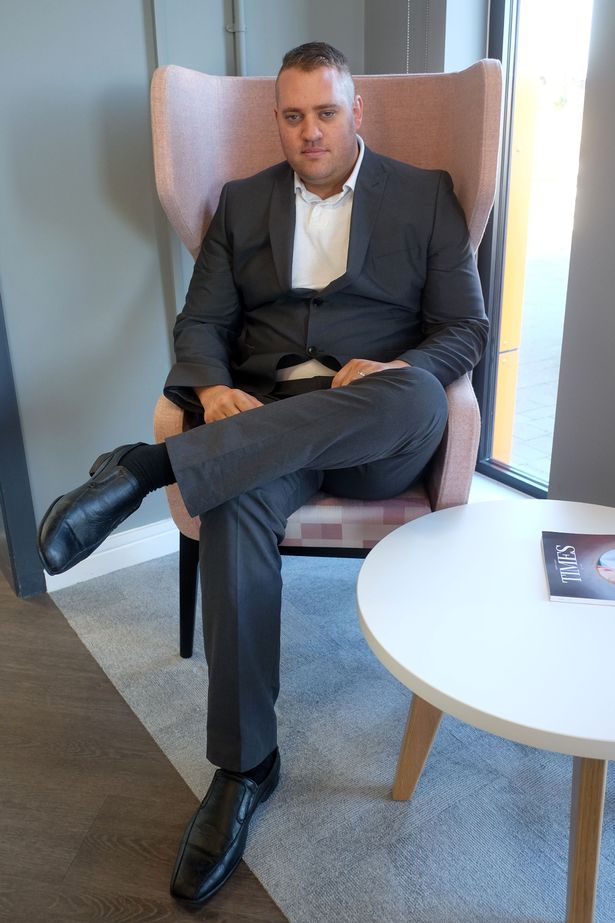 Loved ones receive a phone call and when they answer it, the message will play.

Multiple people can be contacted at the same time.

Anyone can use the app, messages can be built up and deleted at any time if the user changes their mind.

The app, which is about to go live, has won support and funding from DigitalCity, Launchpad, Tees Valley Business Compass and Five Lamps.

"We've been testing for the last six months, the people who don't like it.... really don't like it," he says. 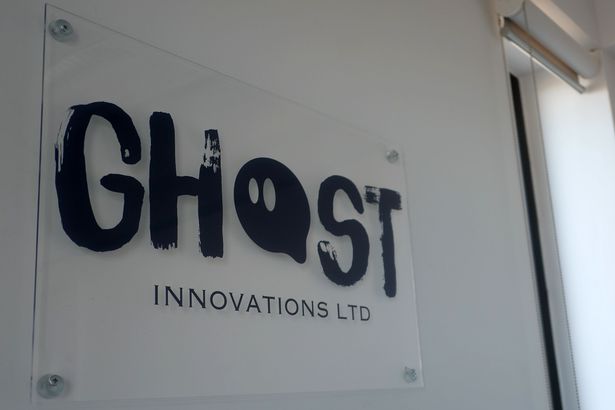 Anyone can use the app which is about to go live (Image: Teesside Live/Katie Lunn)

"They tell me to stop, there are some religious groups that aren't happy but there's nothing I can do about that, it's how they feel.

"Mostly it's positive, many people have said they would like to use it, and they only wish it had been out before they lost people.

And he's grateful for the support received.

"We've had a lot of help from Middlesbrough DigitalCity.

"You don't expect people to back you, especially with something as outlandish as this, but they have and they've been great.

The App is available to download on both IOS and Android or by visiting the website www.ghostapp.co.uk

BY LAURIE L. DOVE Worried that government officials are increasingly corrupt? You have a plenty of company. The most…