Why do breakup songs hurt so good? 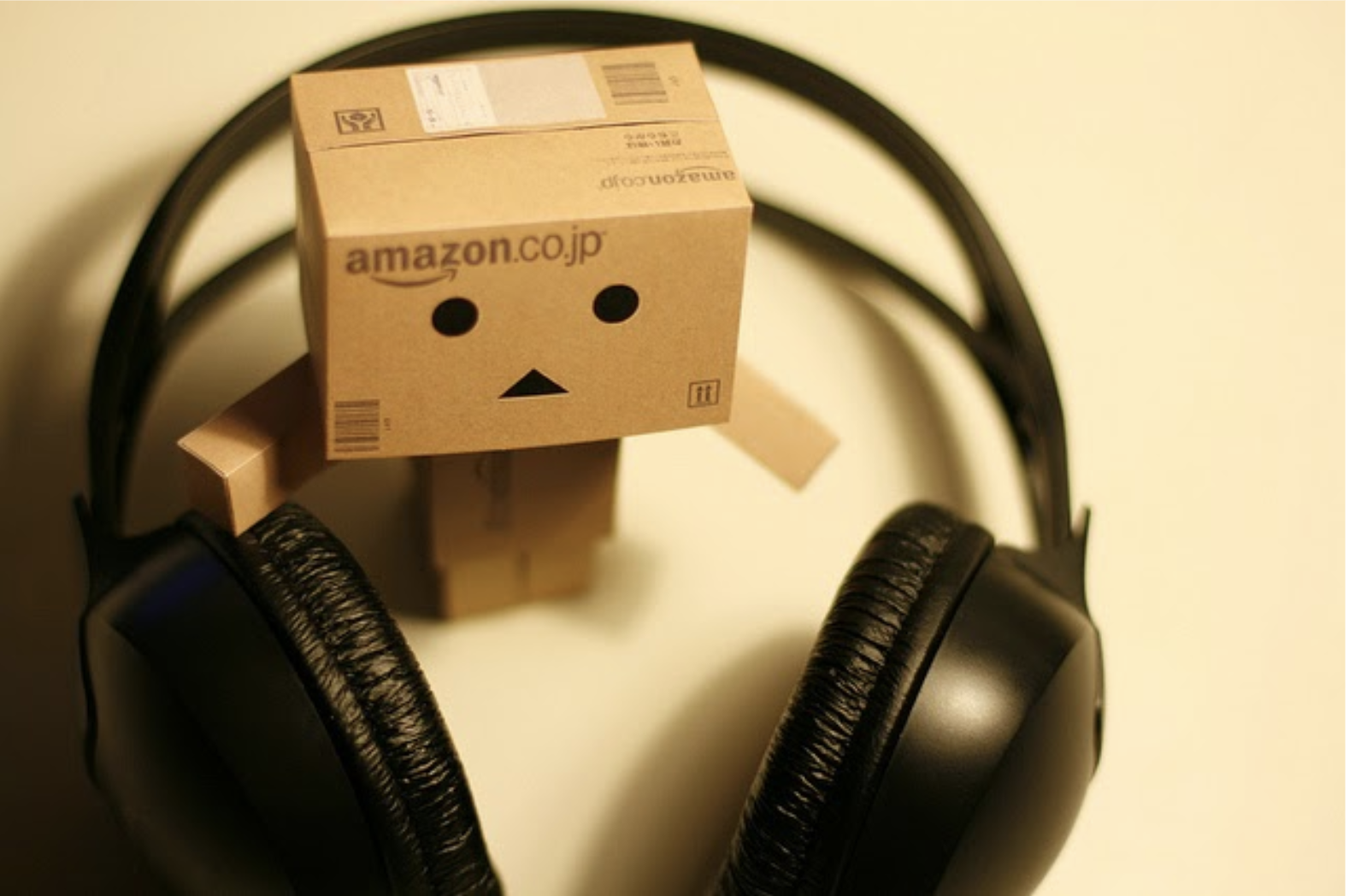 For years, Rutgers University anthropologist Helen Fisher has tirelessly analyzed the evolutionary purposes and neurological processes of love and its bizarre host of attendant behaviors. In doing so, she and her colleagues have uncovered how the human brain becomes intoxicated with the sensation of falling head over heels, and also what happens when that love drug is ripped away. As anyone who's been through a painful breakup may likely guess, the results aren't pretty.

Functional MRI (fMRI) brain scans of 10 women and five men who recently had been on the receiving end of a breakup revealed a flurry of neurological activity at the mere sight of their ex's photograph. Areas of the brain associated with addiction, motivation and anticipation of loss glittered on the fMRI screens, explaining people's post-breakup tendencies to feel simultaneously hopeless, yet longing to see their lost loves and make amends [source: Fisher et al]. Parting ways with a lover is so potently painful, the brain processes its occurrence the same as it would withdrawal from a cocaine addiction.

To help participants wipe their mental slates clean of their angst-inducing exes, the researchers instructed them to count backward by 7s from 9,247. After 40 seconds or so, their brain activity returned to neutral, distress momentarily soothed by the mental task of arithmetic. What Fisher and her colleagues may not have realized, however, was that there's an easier way to ease the sting of romantic loss. To quell the breakup blues, the quickest and most potent prescription often comes in musical form.

In the face of emotional loss, breakup songs can offer incomparable solace. Whether someone is in need of a pep talk on survival from Gloria Gaynor, or a bitter tell-off courtesy of Bob Dylan or unadulterated anguish out of Sam Cooke, breakup songs say it all for us, providing space to wallow and, eventually, motivation to move on. A growing body of research also indicates that listening to breakup songs isn't just a self-indulgent exercise in sappiness. Music doesn't just go in one ear and out the other -- it actually possesses pain-mitigating properties.

Music: A Cure for What Ails 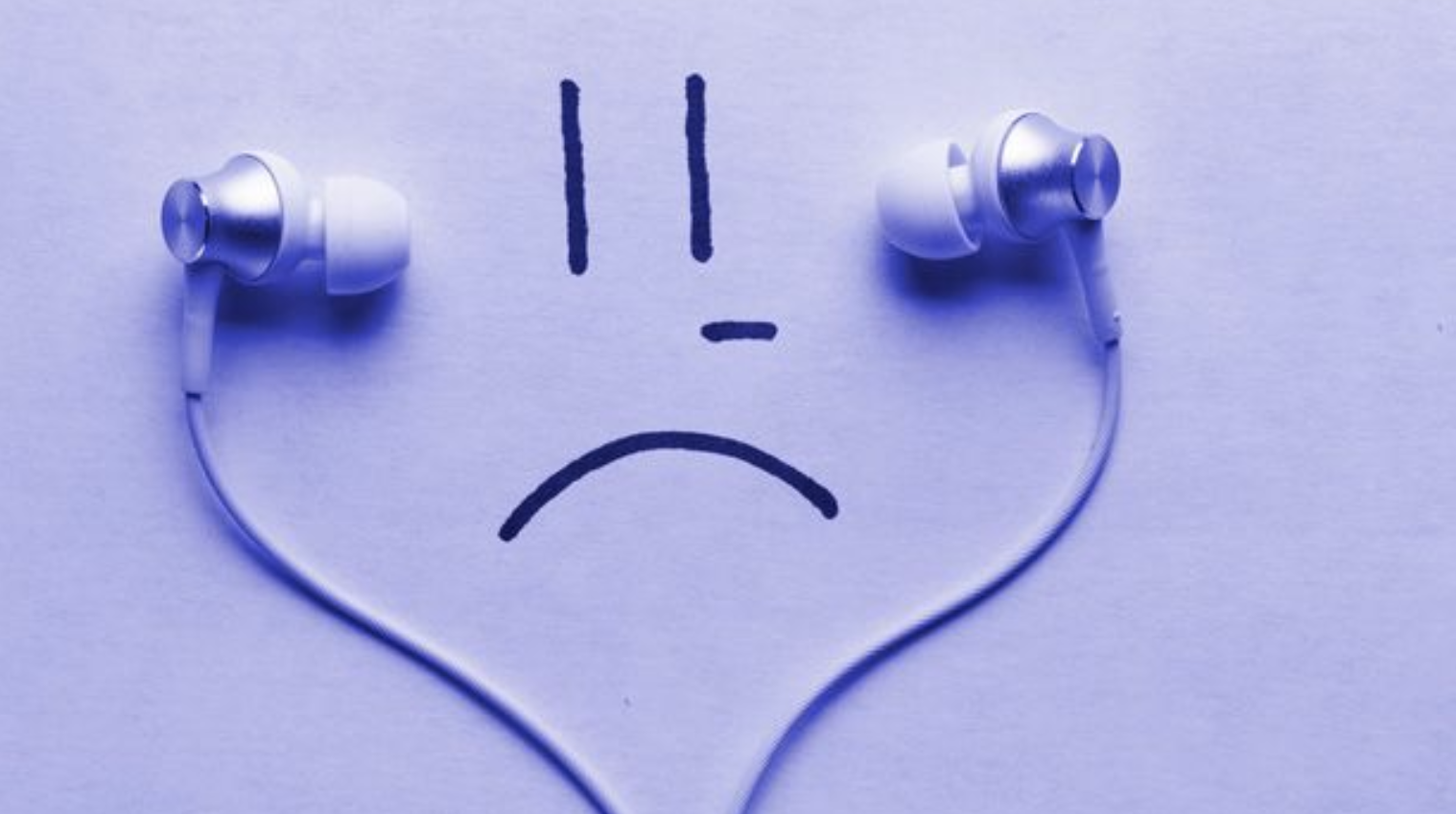 Medical researchers have started paying closer attention to whether more music should be piped into the healthcare process, beyond the Muzak in doctors' offices. Although symphonies and sonatas can't erase pain with the precision of an analgesic prescription, they aren't completely inert, either. A study published in August 2011 found that breast cancer patients undergoing mastectomies experienced lowered blood pressure and reported lower anxiety when music was playing in the background before, during and after the operation. Similarly, children treated to post-operative music required less morphine during their recoveries, compared to peers in quieter environments.

Melodious notes serve as an auditory salve because they stimulate the brain's limbic system that regulates pleasurable sensations, such as rich bite of a cupcake. That network of neurons releases pleasure-prompting dopamine in response to a person hearing his or her favorite jams. Post-breakup, the limbic system is also what's left hurting. For that reason, putting those heartache songs on repeat can somewhat satiate the brain pathways that were formerly stimulated by the ex-romantic partner. With the limbic system revived, feelings of hopelessness and depression can ebb as well.

The anxiety of extreme emotional turmoil that comes with splitting up also may contribute to the satisfaction derived from listening to sad, heart-heavy tunes. For instance, a study conducted at the University of Utah's Pain Research Center found that music-mediated pain relief was most effective among anxious patients. On average, songs don't provide a huge amount of physical pain relief; study participants reported a mean 0.5-point drop in pain on a zero-to-10 scale when they listened to music. But for people grappling with the climactic anxiety of anticipating of a surgical operation or slogging through romantic despair, music's minor analgesic effect is amplified; every little note helps.

No wonder the musical library of breakup songs is infinitely extensive, cross-pollinating every possible genre. Since doctors have yet to concoct a cure for heartache, listening to and belting out the blues may just be the next best therapy.

Study: Unattractive people far overestimate their looks The finding is remarkably similar to the Dunning-Kruger effect, which describes how…