By Isaac BogochFormer and Allan Detsky

Dr. Isaac Bogoch and Dr. Allan Detsky warn that the ultimate weapon for a virus that “wants” to inflict devastation is the asymptomatic spreader. 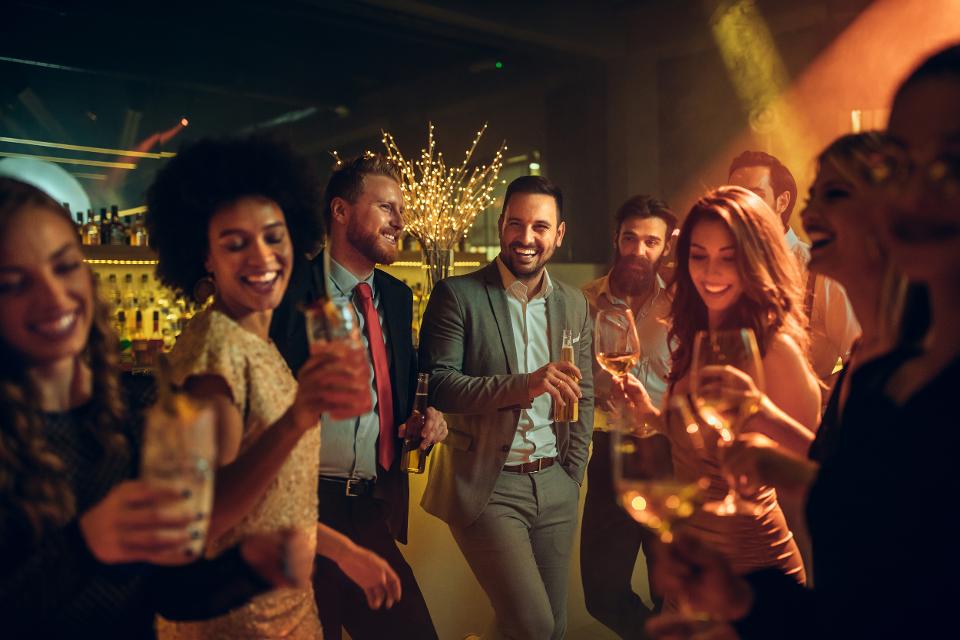 The amount of harm a virus can inflict on humans depends on two important characteristics: lethality and rate of transmission. Fortunately, viruses that quickly kill their human hosts don’t typically get very far outside of the settings where infected people are cared for (think Ebola). But conversely, viruses that kill only a very small proportion of their human hosts can inflict much greater total harm.

This is especially true of viruses like Covid-19 that cause the majority of individuals a minimal amount of damage, if they even present symptoms at all. The ultimate weapon for a virus that “wants” to inflict devastation is the asymptomatic spreader, which is capable of widespread transmission even if the virus only kills a very small proportion (e.g. 1%).

So what exactly does asymptomatic mean? In medicine, it means that a person has absolutely no symptoms. None. Even under persistent questioning, asymptomatic people deny they ever experienced any of the signs (like fever) or symptoms (like muscle aches). So who are these asymptomatic individuals infected with Covid-19? How do we find them, and what is their contribution to fuelling this pandemic? Like many aspects of this pandemic, the answer to that is complicated. 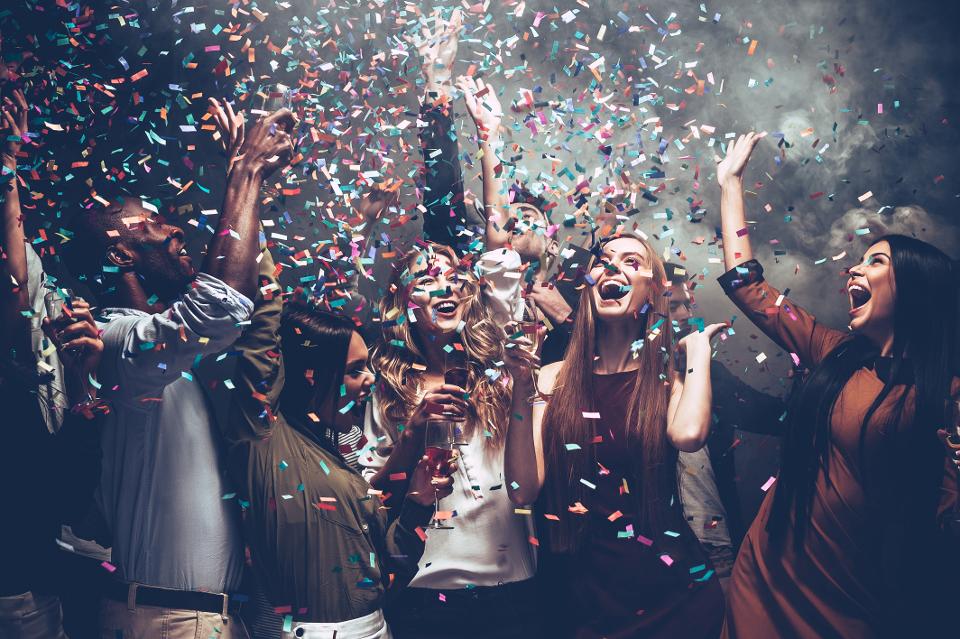 Infected individuals may have no symptoms for the first few days before exhibiting classic symptoms ... [+] GETTY

People who are currently categorized as having asymptomatic Covid-19 infections appear on a spectrum ranging from those who are truly asymptomatic to those who have mild symptoms but don’t seek medical support. The latter group is sometimes referred to as “paucisymptomatic” or “subclinical” because they are below the threshold of detection by the healthcare system. These individuals rarely alter their daily activity, so no one knows they are infected.

Other infected individuals may have no symptoms for the first few days before exhibiting classic symptoms of Covid-19. These people are classified as “presymptomatic.” Unfortunately paucisymptomatic and presymptomatic individuals of these groups are commonly mislabeled as asymptomatic in both the medical literature and media.

For example, many media outlets reported the findings of Covid-19 in Iceland, highlighting that almost 50% of those infected were asymptomatic. But the study actually reported that “43% of the participants who tested positive reported no symptoms, although symptoms almost certainly developed later in some of them.” So the true percentage of asymptomatic individuals was actually even smaller than 43%.

By isolating these individuals and their close contacts sooner, we could reduce the spread of the virus.

Another example is the highly touted Vo, Italy study, where a soon-to-be reviewed article states that 43% of patients screened were asymptomatic. However, the study defined symptoms as “the presence of fever and/or cough.” We now know that there are many more symptoms of Covid-19 than just fever and cough, including sore throat, muscle ache, headache, changes to taste and smell, and others. It is probable that several subjects had some of these other symptoms, so again the true percentage of asymptomatic individuals was likely much lower.

One might question why these distinctions matter. And some would argue that they don’t – if a person doesn’t exhibit severe symptoms or is presymptomatic, then they are still below the detection of the healthcare system and may continue to spread the virus. However, as we learn more about the virus, it will become very important to understand what proportion of infected people fall into these three different categories and the role that people in each category play in transmitting infection. This will be integral in answering questions like if individuals with mild symptoms are more likely to spread the virus compared to those with no symptoms.

Additionally, with better public education and healthcare capacity, people with mild symptoms could more readily self-identify and seek medical care earlier. By isolating these individuals and their close contacts sooner, we could reduce the spread of the virus. Identifying these mild infections of Covid-19 could also help us derive more accurate estimates of where we are in the “curve” as well as the true burden of infection.

It looks like we are in this for the long haul as Covid-19 is not going away anytime soon. But by further clarifying and understanding the differences between asymptomatic, presymptomatic, and paucisymptomatic (subclinical) infections, we may reduce transmission and thus reduce the total amount of harm this virus will inflict on the planet.