Why we need to restrict calories right now 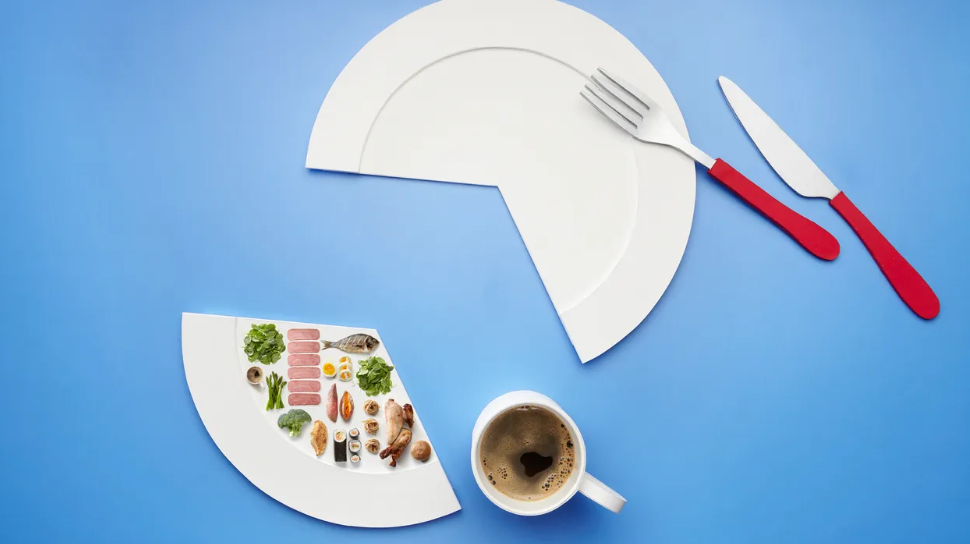 Finding kale and quinoa has never been easier than it is right now. Oreos and Spam, not so much.

We know about the toilet paper and hand sanitizer shortages. There are other problems. I've visited at least five grocers in the last week in my Los Angeles neighborhood, and the processed foods shelves are empty.

That problem is not only occurring here. Food giants like General Mills and Campbell Soup are experiencing sales gains between 10-20 percent. Popcorn, pretzels, and potato chips are even higher, between 30-48 sales increases over this time last year.

This is not the direction we should be moving in during a pandemic—or ever, but especially right now.

First, we must differentiate between processed foods and packaged goods. The latter is understandable: beans, pasta, rice, sauces—these too have been filling carts. The issue is "comfort foods," processed and packaged foodstuffs high in sugars and emulsifiers, which are selling at an even higher rate. At a time when we need our immune systems to be as healthy as possible, diet has never mattered more.

Emotional eating during such an unprecedented time is understandable, expectable even. We gravitate toward sugar- and carb-heavy foods when stressed. But for the sake of not only your health, but our overtaxed health care system, we all need to think more deeply about what we're putting into our bodies.

I've covered health for Big Think since 2012 and have read hundreds of studies concerning diet and fitness. Time and again, two methods appear to work best: closing your feeding window and calorie restriction. The former is usually packaged with the title "intermittent fasting," but really it's just about not eating from the moment you wake up until right before bed. Restricting your feeding window to 10 hours a day or less seems to bestow the greatest benefits; even 12 hours is beneficial. The majority of Americans eat over the course of 14 hours per day.

Calorie restriction is usually associated with the Singularity set as an anti-aging protocol, but don't be dissuaded by that crowd. Plenty of research has backed up the health benefits of reducing your caloric load. A new study from a team of collaborators from the US and China discusses why that is.

Published in the journal Cell, a team at Salk Institute's Gene Expression Laboratory in La Jolla (along with former Salk alumni now based in China) tested 56 rats over the course of nine months, age 18 months to 27 months. For comparison sake, that is the equivalent of tracking human diets from age 50 to 70.

The parameters are pretty simple: one group was given one caloric load, while the other was fed 30 percent fewer calories. The team then analyzed 168,703 cells from 40 different cell types, including cells from bone marrow, skin, brain, and muscle tissue.

Cells from rats on the calorie-restricted diet resembled young rats by the end of the study. A total of 57 percent of the aging changes in the non-restricted rats were not prevalent in the dieting group. Co-corresponding author Guang-Hui Liu (at the Chinese Academy of Sciences) breaks it down:

"This approach not only told us the effect of calorie restriction on these cell types, but also provided the most complete and detailed study of what happens at a single-cell level during aging." 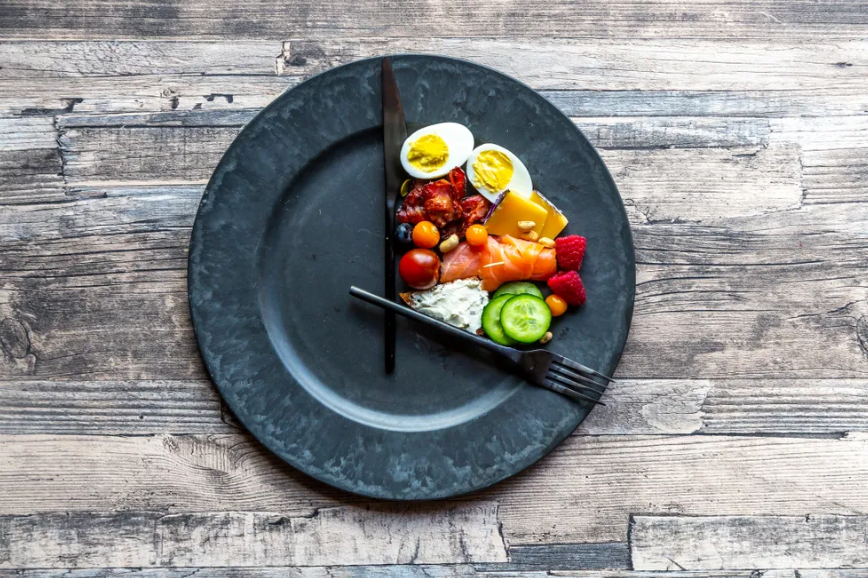 The cells most affected by higher calorie intake include those linked to lipid metabolism as well as immunity and inflammation response. In fact, inflammation kept increasing in rat bingers. Chronic inflammation is one of the biggest consequences of the "Western diet," which negatively impacts a range of cancers and metabolic and cardiovascular diseases.

Even more urgent at this moment are the cytokine storms caused by COVID-19. While the virus is hitting elderly and immune-suppressed populations hardest, victims of every age group are experiencing this deadly inflammatory response. Whether or not diet is specifically related to COVID-19 is unknown, but we do know that two consequences of obesity are immune problems and inflammation. If you prime your body by eating foods that promote inflammation, you're going to have trouble fighting off disease.

Juan Carlos Izpisua Belmonte, also a co-corresponding author on this paper, is hopeful that this research will open up new avenues of treatment.

"We already knew that calorie restriction increases life span, but now we've shown all the changes that occur at a single-cell level to cause that. This gives us targets that we may eventually be able to act on with drugs to treat aging in humans."

Never in history has it been so apparent that we're all in this together. Social media keeps us dialed in for constant updates. If a greater emphasis on our health care system (as well as individual health) is an outcome of this pandemic, we can at least chalk that up as one small victory.

Right now, of course, we need to focus on the most vulnerable populations. While we live through this, however, don't put yourself at risk of being in that population. Eat smarter, and eat less.