How laughter makes you a better worker 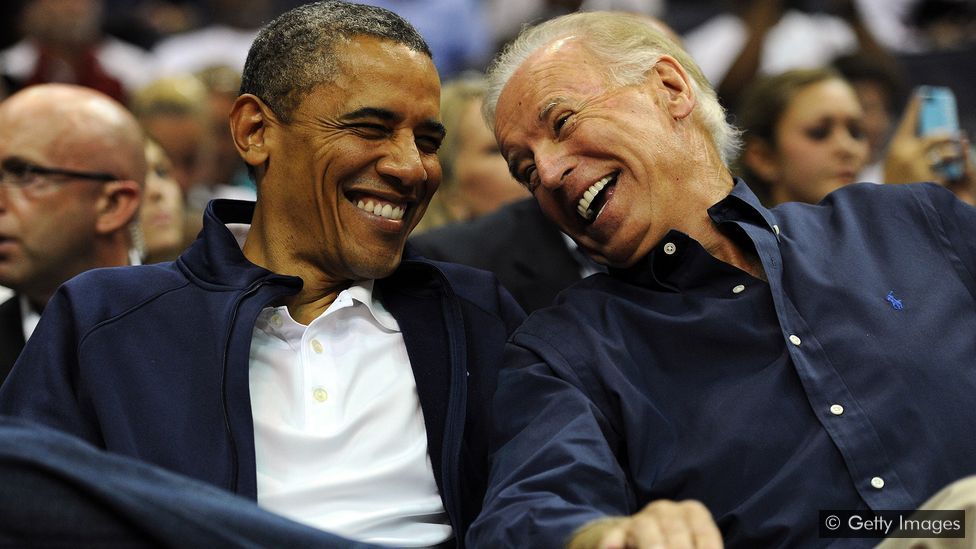 Why this is the quintessential human social signal.

Could laughing be a way to build a stronger, more creative team culture in the workplace?

Since the global economic downturn in 2008, many of us may feel that laughing in the office might send a signal that we don’t have enough to do. Discussions that might previously have been conducted in person at a colleague’s desk increasingly take place over e-mail or Slack. In that context, office chatter can at times seem unnecessary.

But what if, rather than signalling inactivity, laughing together is something that improves team collaboration and stimulates innovation?

After years of not paying much attention to laughter, scientists are starting to reach that very conclusion. 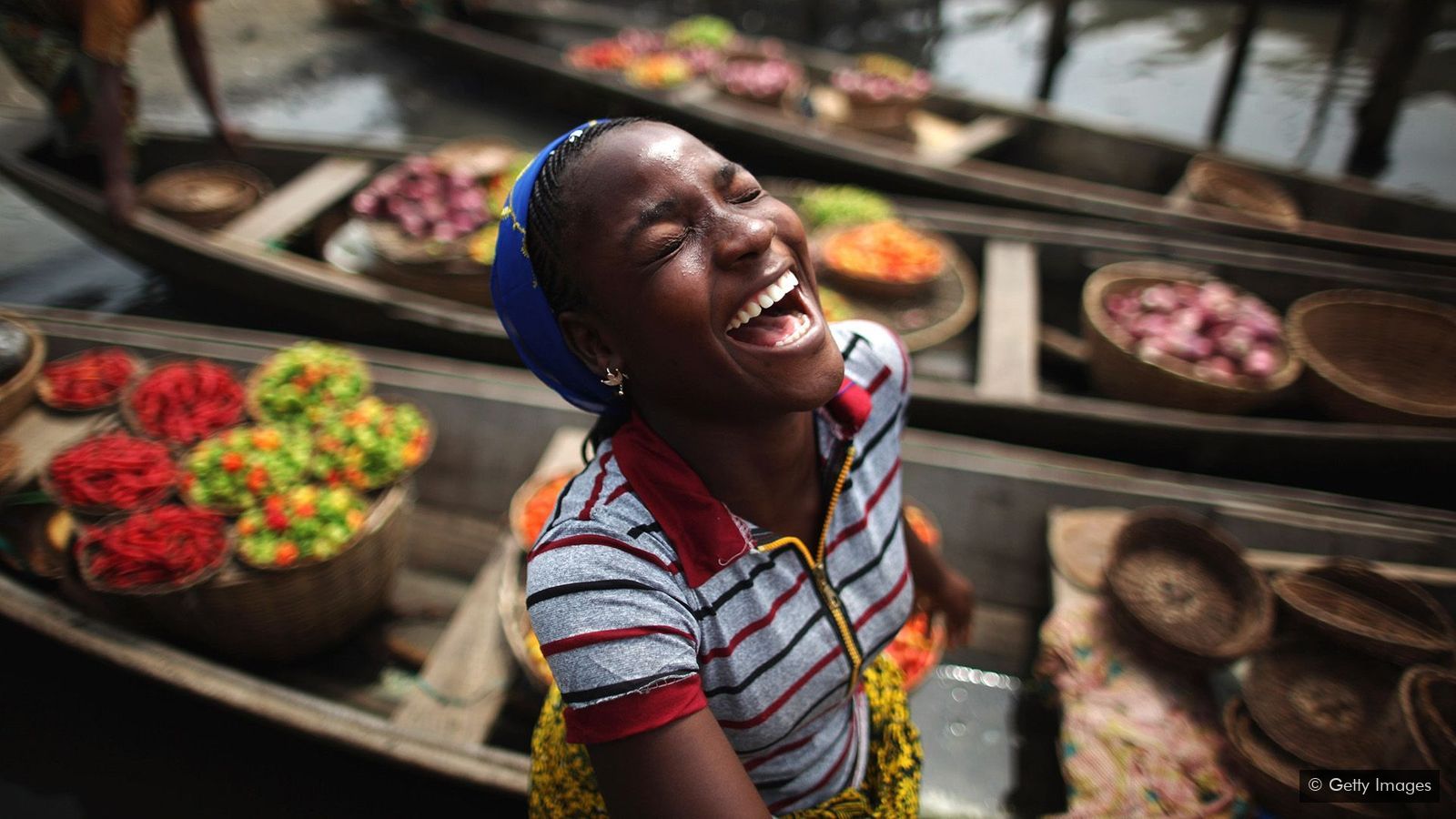 So what is laughter? In the past two decades, probably the most work to understand this has been done by American neuroscientist Robert Provine, currently a professor of psychology at the University of Maryland, Baltimore County. He reminds us that laughter is akin to our animal call sign, saying in his 2001 book Laughter: A Scientific Investigation: “Laughter is the quintessential human social signal. Laughter is about relationships.”

Provine studied when we laugh, and found that we are 30 times more likely to laugh when we are with other people than when we’re alone. In his book, Provine’s critical point is this: “We tend to overlook the fact that laughter evolved because of its effect on others, not to improve our mood or health.”

When do we laugh, in Provine’s work it often tended to follow fairly mundane office conversation. It came after comments like “we can handle this”, “I think I'm done” or “there you go”. Most of us reading those triggers can probably recognise how our own office conversation might similarly be followed with laughter. These aren’t jokes so much as moments of connection – reaching out to colleagues to show relaxation.

Laughter is a subconscious signal that we’re in a state of relaxation and safety, says professor Sophie Scott from University College London. For instance, many mammals exhibit laughter-type reactions – but that they can be stopped by certain emotional states. 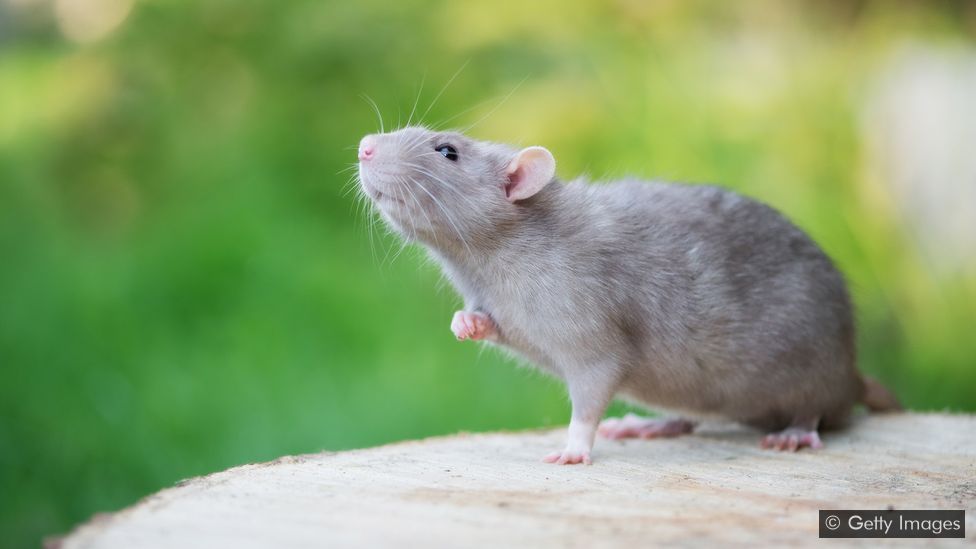 “Rats stop laughing if they feel anxious,” she says. “Humans do the same thing. It’s a sign if people are laughing that they’re not in that anxious state. It’s a marker than the group is in a good place”.

In other words, if a group is laughing together, then it suggests that our protective guard is down.

This matters because there’s research to suggest that when our brains are relaxed, we more easily achieve free idea association, which can lead to creativity.

They showed subjects Robin Williams delivering comedy zingers in a stand-up routine and then asked them test questions. They were interested to see whether laughter would facilitate more flashes of inspiration in the superior anterior temporal gyrus (a part of the brain just above your right ear which is associated with connecting distantly-connected ideas). 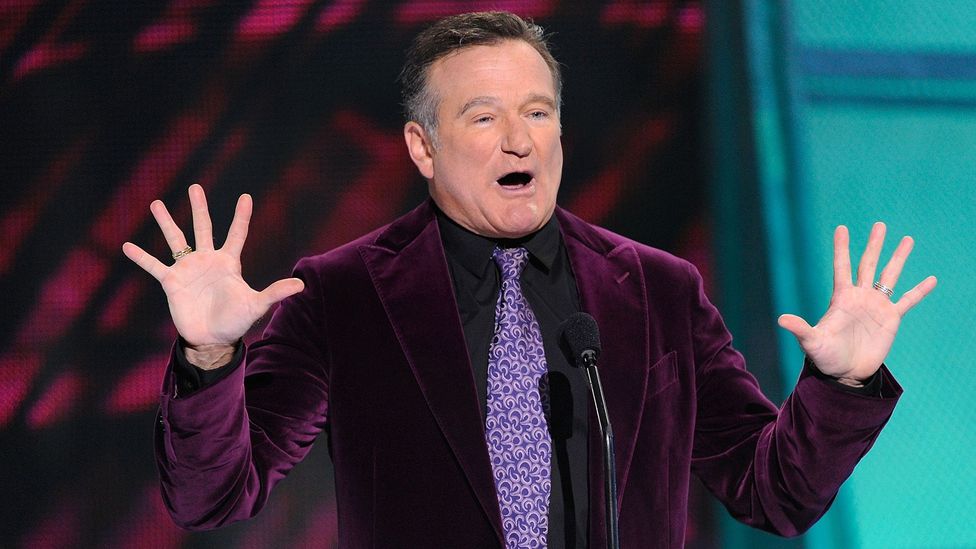 A short laugh at a comedy clip was shown to increase puzzle-solving by 20%. Why would this be? Beeman and Kounios say this laughter-linked lack of focus appears to allow our minds to juggle and connect concepts in a way that rigid concentration does not.

Maybe laughter just helps us remove stress from our workplaces. Teresa Amabile is a Harvard professor who has spent 40 years building an understanding of when we’re most creative. Her observations – some of the most widely cited in the field of work psychology – are that a positive working environment is more creative than a stressful one. Stress is the enemy of inventiveness. A well-known work of hers dramatically asserted: “When creativity is under the gun, it usually ends up getting killed”.

Laughter then has multiple functions. It makes us feel more bonded as a team and as a consequence our creative guards come down, leading to more expansive idea generation. So how would we achieve more of this?

Provine suggests that we attempt to adopt a “laugh-ready attitude” – which means being more open to laughter. “You can voluntarily choose to laugh more by lowering your threshold for amusement. Just be willing and prepared to laugh,” he wrote.

He also suggests arranging more social events – company gatherings that are intended just to get people to together, rather than to hammer through 30 PowerPoint slides.

This suggestion seems to be backed up by one of the pioneering studiers of workplace dynamics, MIT professor Alex ‘Sandy’ Pentland. Pentland is clear that the modern office owes most of its productivity to the oldest forms of interaction. In a 2014 talk at Google, he said “email has very little to do productivity or creative output”. But rich channels of communication, such as face-to-face discussion, have a huge amount to do with productivity: “conversation predicts 30 and sometimes 40% of the productivity in work groups”.

In straitened economic times, the notion of prioritising discussion and laughter as one of the most important things to do as a team might seem superfluous and trivial, if not to yourself, then to others.

But remember that science is on your side – and perhaps, the next time you laugh, inspiration will strike.