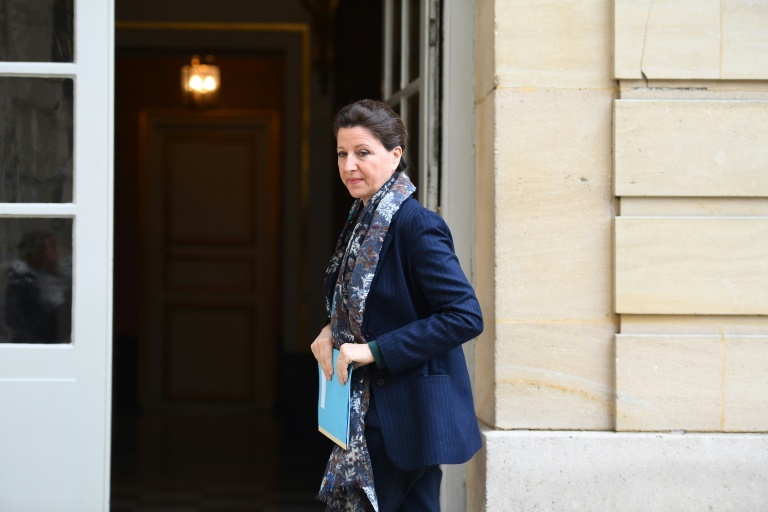 Buzyn said six people with the virus remain in hospital

An 80-year-old Chinese tourist has died from the new coronavirus in France, the first death confirmed outside of Asia, French Health Minister Agnes Buzyn said on Saturday.

Buzyn said she had been told about the death of the patient -- in hospital in Paris since late January -- late on Friday, adding that his condition "had deteriorated rapidly" after several days in a critical condition.

Six people with the virus remain in hospital in France, Buzyn said, adding that none were seriously ill.

One of them was the dead Chinese tourist's 50-year-old daughter and the rest were British nationals who were infected by a compatriot at a French ski resort.

The virus originated late last year in China, where it has since infected more than 66,000 people and killed more than 1,500.

Three deaths from the virus have so far been recorded outside mainland China -- in the Philippines, Hong Kong and Japan.

The scale of the epidemic ballooned this week after officials in the Chinese province of Hubei -- the epicentre of the outbreak -- changed their criteria for counting cases, adding thousands of new patients to the tally.

Some 56 million people in Hubei and its capital Wuhan are now living under quarantine, virtually sealed off from the rest of the country in an effort to contain the virus.

Away from China, almost 600 cases have been confirmed -- roughly 35 of which have been reported in the European Union.

The most concentrated number of cases outside China is on a cruise ship quarantined off the Japanese coast, which is holding at least 285 people with the virus among its 3,700 crew and passengers.

The US embassy has said it will fly roughly 400 Americans on board the ship back their home country and Buzyn said France was "always ready to repatriate its nationals", though she made no firm commitment.

There are believed to be four French nationals on the Diamond Princess, where all those on board are mostly confined to their cabins and required to wear masks and keep away from others during brief outings on deck.

"We are following the international situation very closely," Buzyn said.

"We need to prepare our health system to deal with a possible pandemic and therefore the circulation of the virus on national territory."

She said she would take stock of the situation on Tuesday in a meeting with health experts and officials.