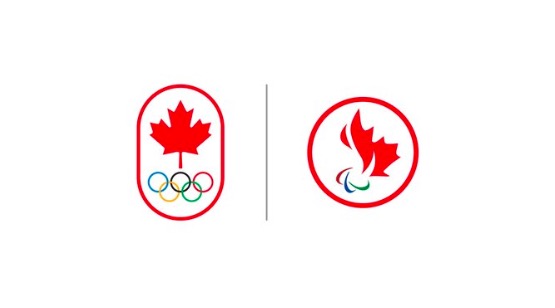 The COC and CPC urgently call on the International Olympic Committee (IOC), and the International Paralympic Committee (IPC) and the World Health Organization (WHO) to postpone the Games for one year and we offer them our full support in helping navigate all the complexities that rescheduling the Games will bring. While we recognize the inherent complexities around a postponement, nothing is more important than the health and safety of our athletes and the world community.

This is not solely about athlete health – it is about public health. With COVID-19 and the associated risks, it is not safe for our athletes, and the health and safety of their families and the broader Canadian community for athletes to continue training towards these Games. In fact, it runs counter to the public health advice which we urge all Canadians to follow.

The COC and CPC reviewed the letter and news release sent Sunday by the IOC. We are thankful to the IOC for its assurance that it will not be cancelling the Tokyo 2020 Games and appreciative that it understands the importance of accelerating its decision-making regarding a possible postponement.

We also applaud the IOC for acknowledging that safeguarding the health and wellness of nations and containing the virus must be our paramount concern. We are in the midst of a global health crisis that is far more significant than sport.

The COC and CPC would like to thank our athletes, partners and the Canadian sport community for their patience and for lending us their voices during these unprecedented times. We remain hopeful that the IOC and IPC will agree with the decision to postpone the Games as a part of our collective responsibility to protect our communities and work to contain the spread of the virus. 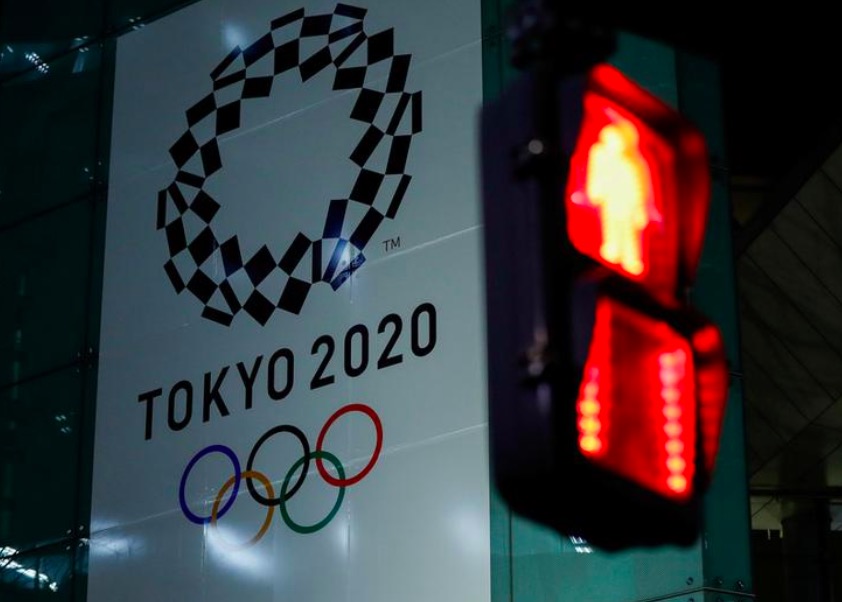 A banner for the Tokyo Olympics is seen behind a traffic signal in Tokyo. Photo: REUTERS file

By Maki Shiraki and Ju-min Park

Tokyo Olympic organizers have started drafting possible alternatives to holding the Olympics this summer, two sources familiar with the talks said, in contrast to the Japanese government's stance that postponement is not an option.

While the coronavirus outbreak has disrupted sports events around the world, Japan has been steadfast in saying that the Games will go on. The top government spokesman last Wednesday said Tokyo wasn't preparing for postponement.

Prime Minister Shinzo Abe has staked his legacy as Japan's longest-serving prime minister on the Games and is hoping for a boom in tourism and consumer spending. At risk is more than $3 billion in domestic sponsorship, an Olympic record, and some $12 billion spent on preparations.

"Finally, we have been asked to make a simulation in case of a postponement," said one of the sources, an official close to the organizing committee who is involved in drafting the scenarios.

Both sources spoke on condition of anonymity because they were not authorized to speak to the media.

Neither Tokyo 2020 organizers nor the International Olympic Committee (IOC) immediately responded to a request for comment. The government of Japan could not be reached for comment.

The options, which include scaling back the Games or holding them without spectators, would be debated by the organizing committee at the end of March, the official said.

The second source, who is also close to the organizing committee, confirmed that postponement was being discussed, including delays of one or two years.

Some organizing staff were holding out hope for a delay of a month or 45 days, said the official involved in drafting the scenarios.

A final decision on postponement will have to come from the IOC but Japan's stance also matters.

The IOC and its powerful chief, Thomas Bach, say the Games will go ahead as planned, drawing fire from athletes who say that could be a health risk.

"The more they push the decision away ... more and more preparations have to be made - this will cause cancellation fees to go through the roof," the board member said.

The official involved in drafting scenarios said a long delay could spark complaints from older athletes and require keeping sponsors on board for longer. Another headache is the Olympic village, due to be converted to apartments after the Games.

The summer 2021 calendar is already crowded while 2022 will see the soccer World Cup and the Beijing Winter Olympics.

"Of course companies are individually discussing what to do," said a representative of one of the more than 60 sponsors. "No one wants to be the first to say anything about the possibility of a postponement."

Japan Airlines Co discussed that there was an 80% chance the Olympics would not be held as scheduled on a recent internal conference call, a person briefed on the call said.

A JAL spokesman said: "Our preparations are underway for the Games to open as scheduled".

In Tokyo, there is a sense delay may be inevitable. Finance Minister Taro Aso has compared Tokyo 2020 to the 1940 Olympics cancelled by World War II, and the boycott of the 1980 Moscow Games.

How Long Can You Live Off The Fat In Your Body? By Zidbits Our digestive system converts the food…

How Do Ventilators Work? Why Are They So Critical for the COVID-19 Pandemic? BY PATRICK J. KIGER *The COVID-19…