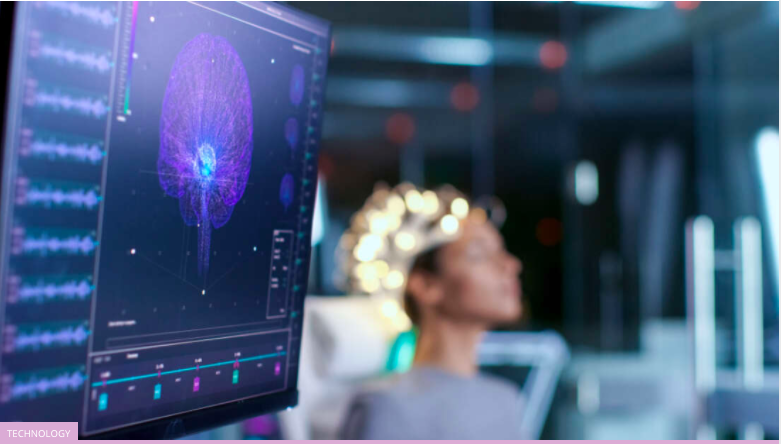 A team of researchers from the University of Helsinki have created a novel brain-computer interface that can sort of figure out what a person is thinking and generate an image based on what that individual has in mind. By interpreting brain signals, the new artificial intelligence (AI) system was able to generate general pictures of faces that matched the characteristics that study participants were thinking of.

Brain-computer interfaces have previously been developed that allow people to spell words or move a cursor on a screen using just their thoughts, and future advancements in this field could radically improve the quality of life of those suffering from certain disabilities. An AI that can flawlessly interpret and broadcast a person’s thoughts would restore the ability to communicate in cases where this has been lost, and while this dream remains a considerable way off, the Finnish researchers have taken a step towards that goal.

The team recruited 31 participants who were shown a succession of images of human faces while having their electrical brain activity recorded. They were then asked to focus on particular traits, such as smiling faces or elderly faces, while their electroencephalogram (EEG) was fed into a neural network.

The computer was then able to recognize certain activity patterns that occurred whenever a person saw a face that matched what they were looking for and used this data to build up a picture of the types of faces that person had in mind. Based on this information, the interface was able to generate new images of faces that contained the relevant characteristics, with a success rate of 83 percent. A full write-up of the experiment has been published in the journal Scientific Reports.

Aside from aiding those with communication issues, the researchers say this technology could also one day be used to help get people’s creative juices flowing.

In a statement, study author Tuukka Ruotsalo explained that “if you want to draw or illustrate something but are unable to do so, the computer may help you to achieve your goal. It could just observe the focus of attention and predict what you would like to create.”

"The technique does not recognise thoughts but rather responds to the associations we have with mental categories. Thus, while we are not able to find out the identity of a specific 'old person' a participant was thinking of, we may gain an understanding of what they associate with old age," said Senior Researcher Michiel Spapé.

While the technology is still at an early stage and can only discern broad concepts in a person’s thoughts – such as age, color, or whether a person is smiling – the study authors say that their work is significant as it proves that a computer can be trained to read subjective thoughts based on an EEG.

They have named their technique neuroadaptive generative modelling and now hope to see it developed in order to create an interface that is capable of deciphering the more subtle elements of a person’s thoughts.

By Alicia H. Clark Psy.D. Three anxiety hacks to reclaim your sanity so you can get back to…

By David B. Feldman Ph.D. Can journaling help us cope during troubled times? The six months since the…