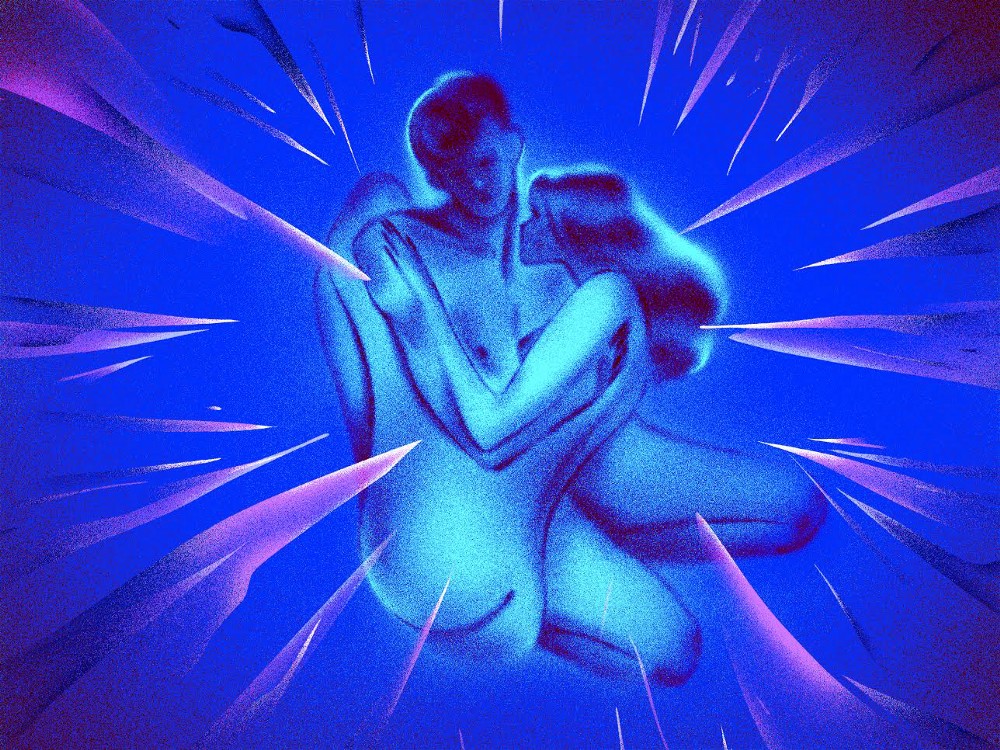 Broken heart syndrome is on the rise.

That’s according to a new study in JAMA Network Open that found 7.8% of Cleveland Clinic patients presenting with symptoms of a heart attack in March and April had the condition, also known as Takotsubo cardiomyopathy — up from 1.7% prior to the coronavirus.

“It’s about a four- to five-time increase,” says Grant Reed, MD, MSc, the senior author of the study. “If you extrapolate that over an entire country, there’s going to be many more patients coming in with this.”

Takotsubo — which can feel like a heart attack — is known to strike people after the death of a child or spouse, hence the nickname “broken heart syndrome.” But people have also experienced stress-induced cardiomyopathy after surgery, public speaking, being held at gunpoint, the death of a pet, claustrophobia in an MRI machine, and even eating too much wasabi. Now, research suggests the stress of the pandemic is pushing some people’s hearts to the breaking point.

“This is obviously an unprecedented event that people are dealing with in very different and very personal ways,” Reed says. “People are losing their jobs. People are going through really profound social isolation. And there’s a lot of uncertainty.”

That stress can hurt your heart may seem like common sense. In 2005, when cardiologist Ilan Wittstein and his colleagues brought the condition to the masses in the New England Journal of Medicine, the authors wrote that the “potentially lethal consequences of emotional stress are deeply rooted in folk wisdom, as reflected by phrases such as ‘scared to death’ and ‘a broken heart.’”

But it’s taken some time for medicine to catch up. As doctors learn more about Takotsubo cardiomyopathy and other examples of stress’s profound effect on the body, like the true extent of racism’s impact on health and how the fight or flight response really can turn hair white overnight, they’ve started to develop new strategies to help survivors cope.

“This is obviously an unprecedented event that people are dealing with in very different and very personal ways.”

Japanese researchers first identified Takotsubo cardiomyopathy in 1990. The condition is characterized by a sudden physical or psychological stressor that likely releases a surge of hormones so strong it stuns certain heart muscles, preventing them from properly pumping blood. The weakened left ventricle balloons out — like an octopus in a takotsubo trap — and people experience chest pain, difficulty breathing, and even heart failure.

The cardiac condition is a great mimic, so doctors can easily mistake it for a heart attack or an inflammation of the lungs called pleurisy. Common pre-existing conditions, like diabetes and hypertension, only add to the medical mystery. That’s why Takotsubo is a diagnosis of exclusion, says Andre Dias, MD, a cardiologist in Jacksonville, Florida, who specializes in Takotsubo. When people present with these symptoms, doctors must eliminate other, more likely suspects first.

Takotsubo is considered a fairly rare condition. But even before the pandemic, a growing body of evidence suggested it’s a lot more common than physicians once thought. “I had older colleagues who say [they] only see one case a year,” Dias says. “But I have a database with 400 patients.” Some experts estimate that about 1% of perceived heart attacks are actually Takotsubo. While the condition seems to target post-menopausal women, it can happen to anyone.

When a person arrives at the hospital with heart symptoms, doctors need to get a look inside their chest. The first step is an electrocardiogram, which generates a report on the electrical activity of the heart. Then, the person gets a blood test to evaluate the levels of troponin, a group of proteins in the heart, coursing through their body. While doctors wait for results, they typically treat the patient as though they’re having a heart attack, which means lots of blood thinners to bypass blockages and nitroglycerin to open up the arteries. But the true confirmation of Takotsubo will likely come from an angiogram — an imaging technique that allows doctors to see the blood vessels and heart on an X-ray. If doctors don’t find any blockages in the arteries or discover a ballooning octopus trap of a heart, then they know what they’re dealing with.

Takotsubo may be infamous for killing the broken-hearted, but Dias estimates that more than 90% of people survive an episode of stress-induced cardiomyopathy. Still, the consequences linger. Some people require defibrillators to artificially stimulate their hearts. And Dias knows of at least one person who needed a heart replacement due to the damage caused by Takotsubo.

“Each and every one of us is different,” says Marsha Conger, a 68-year-old in Oregon, who had one bout of Takotsubo in January 2018. Usually, a Takotsubo patient’s heart returns to its normal shape in a matter of days, but it often takes three or more months to fully heal. “It’s helpful to know recovery is a process,” Conger says.

Tami Sheridan-Orlando, 50, had her first episode of Takotsubo cardiomyopathy at Disney World in June 2014. The New Jersey-based pharmacist had been under a lot of stress in recent years, with multiple family members in and out of the hospital. “I jokingly said to my husband, ‘If I didn’t know any better, I’d think I was having a heart attack,’” Sheridan-Orlando says.

After 12 hours of heat, humidity, and rollercoasters, it was no longer a laughing matter. Disoriented and vomiting profusely, she asked her husband to call 911. At the hospital, doctors treated her for Takotsubo. “Even though your heart goes back to normal, you still feel you’re in heart failure,” says Sheridan-Orlando, who has since had two more Takotsubo episodes, one of which put her on a ventilator in the cardiothoracic intensive care unit.

The pandemic has created a perfect storm for stress-induced cardiomyopathy, as unemployment is on the rise, people are isolated from friends and family, and the future has never looked more uncertain. “This is a really tough time for people,” Reed says.

While the Cleveland Clinic study isn’t perfectly representative (it only looked at patients in northeastern Ohio, and the coronavirus may have skewed the sample by discouraging people from seeking medical treatment), it’s an important step in clarifying Takotsubo’s true scope — and the many triggers for stress-induced cardiomyopathy.

“It’s important to realize the mind-body connection,” Reed says. “When people say it’s all in your head, that’s not true.”

In recent years, advances in imaging technology have allowed doctors to identify more Takotsubo cases and learn more about the disease. For example, by using an imaging technique called an echocardiogram with strain imaging, Dias has been able to show that while Takotsubo patients’ hearts appear to function normally again, many have hidden issues.

Patients are also increasingly mobilized: Sheridan-Orlando and Conger are two of more than 2,000 members of a Takotsubo support group on Facebook. There, survivors support each other and offer recommendations for cardiologists who are well-versed in the lived reality of Takotsubo — not its mythology.

But other questions remain. Researchers are still investigating whether or not there is a genetic component to Takotsubo. And they’re just beginning to investigate how to help patients with emotional triggers manage their stress.

Medications like beta blockers and blood thinners can be important in recovery, but Dias says it’s important for people who experience Takotsubo to see a psychologist. Meditation and regular exercise can also help.

Slack’s head of people: Why we’re embracing remote work for the long haul BY ROBBY KWOK We…