When people think about getting healthy — or at least getting in shape — they often waste time waiting for inspiration to strike. They might look for "fitspiration" posts on Instagram, or wait for a milestone like the New Year or a birthday to start a whole new set of habits. But it turns out that actually starting an exercise routine may be a lot simpler than that: You just have to plan for it.

According to a new study published in Psychological Science, people high in a trait psychologists call "planfulness" are more likely to engage in regular physical activity. That is, people who make concrete plans to meet long-term goals go to the gym more often than those who don't plan far ahead.

So, okay. We've all met those super organized people who just check goals off like it's a grocery list. But that tendency to be organized, responsible, and dependable — a Big Five trait called "conscientiousness" — is broader than what this study examined. Researchers already know that people high in conscientiousness tend to engage in healthier behaviors, but they don't know exactly why. After all, conscientious people also tend to be high in self-control. Wouldn't that have something to do with it? Without knowing the specific facet of conscientiousness that's getting people to meet their goals, researchers don't know how to make those goals easier to reach. Previous research had suggested a link between planfulness and goal progress, so that's what the team decided to test.

Here's how they did it: Ludwig and the other researchers spent 20 weeks analyzing the gym attendance of 282 participants at a university rec center. Participants wrote down their exercise plans and completed surveys on self-control, grit, planning, and general personality traits. Then, they hit the gym. Researchers recorded how many times they checked in and measured those visits against their survey responses.

While all of the participants hit the gym less and less often as the semester went on, those who said they liked planning went more often than their peers. They rated themselves high on statements like "developing a clear plan when I have a goal is important to me," and they executed that plan.

What the researchers didn't find: a significant relationship between the detail of plans and their execution.

"It seems logical that people who are successful with their goals would be able to write in detail about their planning process," lead researcher Rita M. Ludwig said in a press release. "We were surprised, then, to find no relationship between people's goal pursuit behavior and how they wrote about their goals." That means that writing down the goal could be enough. You might not even need to have much detail in the plan to get there.

But if you're not a self-described planner, is there hope for you and your goals? 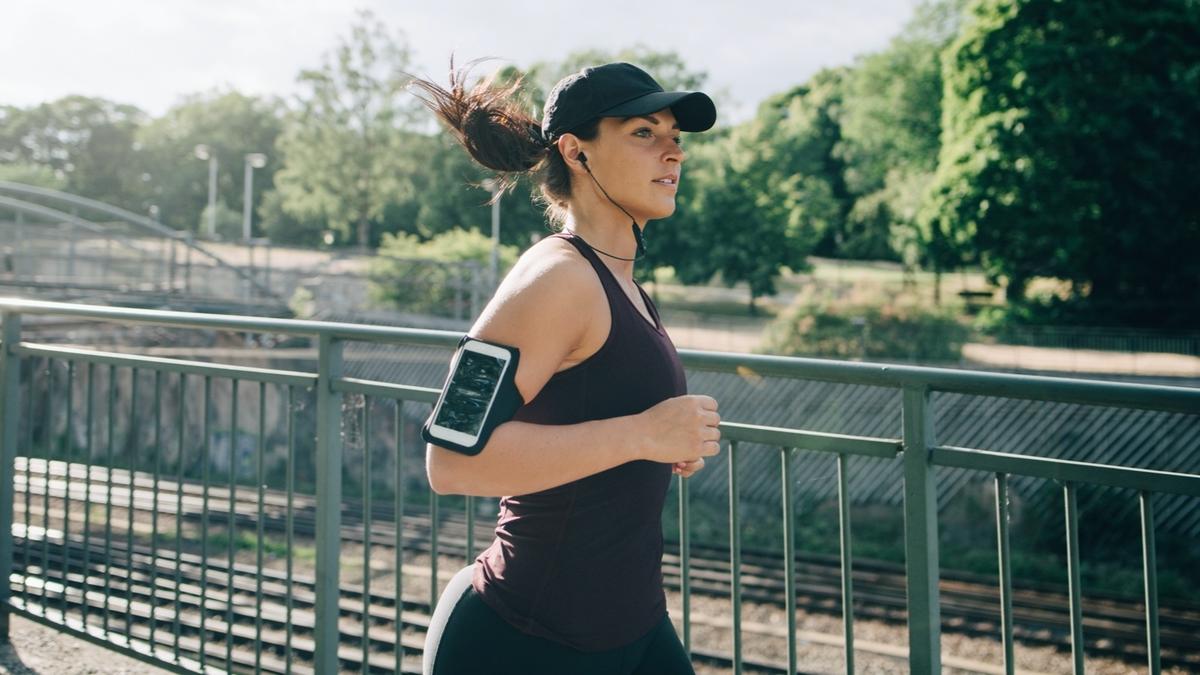 Plan Your Work and Work Your Plan

If you're not naturally "planful," the good news is that you can change your personality — but it takes effort. (Ugh, there's another goal to achieve!) Planful people demonstrate three central strategies that you can work toward, too:

According to research, those are the key strategies you need to use to set goals, monitor your progress, and finally achieve something. Working out regularly isn't something that just happens when inspiration strikes or when you feel like doing it — it's a long-term goal that you need those strategies to achieve. You can become a planner, and those planning skills could help you meet all kinds of goals. There is hope for exercising and eating well — regardless of how far away the New Year is!

Respiratory System and How We Breathe By Regina Bailey Credit: LEONELLO CALVETTI/Getty Images The respiratory system is composed…