The ‘Batman Effect’: How having an alter ego empowers you

Thinking of yourself as a separate entity can reduce anxiety, while also kicking up some major benefits for your confidence and determination.

How do the world’s top stars muster the poise and determination to stand on stage, despite the nerves and anxiety of having a bad performance? For both Beyoncé and Adele, the secret has been the creation of an alter ego.

Although the embodiment of a fictional persona may seem like a gimmick for pop stars, new research suggests there may be some real psychological benefits to the strategy. Adopting an alter ego is an extreme form of ‘self-distancing’, which involves taking a step back from our immediate feelings to allow us to view a situation more dispassionately.

“Self-distancing gives us a little bit of extra space to think rationally about the situation,” says Rachel White, assistant professor of psychology at Hamilton College in New York State. It allows us to rein in undesirable feelings like anxiety, increases our perseverance on challenging tasks, and boosts our self-control. 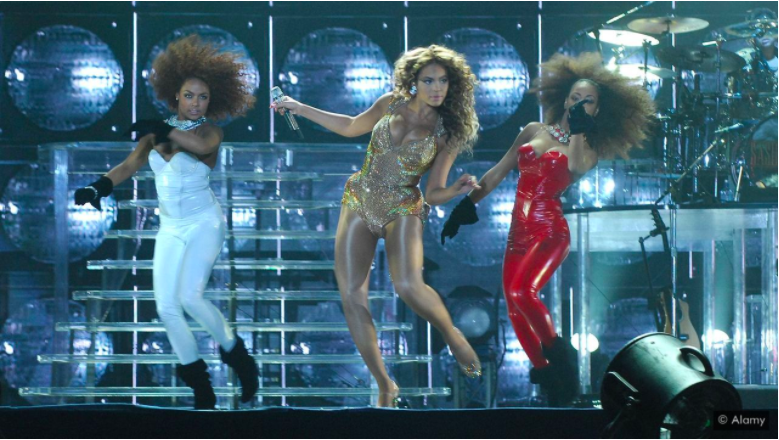 Beyoncé debuted her Sasha Fierce alter ego in 2008, which she says boosts her confidence and improves her performance (Credit: Alamy)

Adopting an alter ego is an extreme form of ‘self-distancing’, which involves taking a step back from our immediate feelings to allow us to view a situation more dispassionately 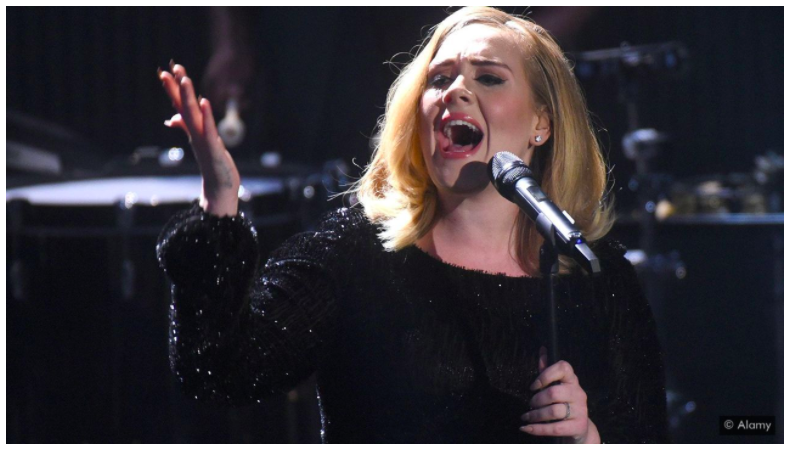 Adele performing in 2015 in Germany. She followed Beyoncé's example and fashioned her own persona called Sasha Carter (Credit: Alamy)

The eye on the prize

Self-distancing seems to enable people to reap these positive effects by leading them to focus on the bigger picture – it’s possible to see events as part of a broader plan rather than getting bogged down in immediate feelings. And this has led some researchers to wonder whether it could also improve elements of self-control like determination, by making sure that we keep focused on our goals even in the face of distraction.

By boosting their sense of self control, self-distancing can also improve people’s health behaviour. It can increase people’s intentions to exercise, for instance, and helps them to resist the temptation of junk food. This is no mean feat. “Few self-control strategies to date have successfully improved eating outcomes,” says Celina Furman, a social psychology researcher at the University of Minnesota.

The possibility that self-distancing could increase willpower is particularly exciting for child psychologists, given that self-discipline is thought to be as important for academic performance as IQ.

What would Beyoncé do?

Whatever persona we choose, the practice should create some psychological space away from potentially distracting feelings, while also reminding us of the behaviours we want to emulate. Whether we’re placing ourselves in the shoes of a friend, a religious figure, or Beyoncé herself, a little imagination might put us all a little closer to the person we wish to become.

Our digestive system converts the food we eat into energy which our body uses to keep itself going. The…

Why This ‘Unicorn Baby Dinosaur’ Is the ‘Cutest,’ ‘Weirdest’ Ever The tiny sauropod had a horn on its snout…