EPR is still far from a standard medical procedure.
By Kat Eschner 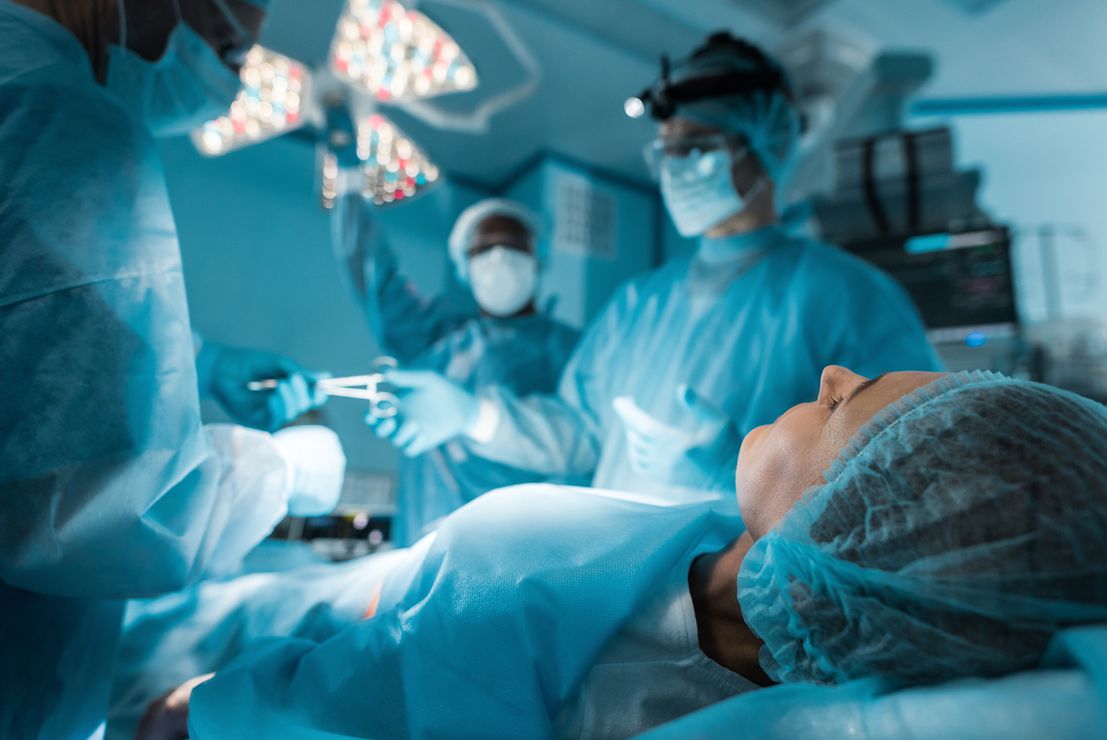 Cold saline is the key to the cutting-edge method. DepositPhotos

For the first time, doctors have induced suspended animation in humans. New Scientist reported very preliminary results of a groundbreaking trial on Monday after a related discussion at a meeting of The New York Academy of Sciences. Although doctors are still far from being able to say anything definitive, the news could someday mean the difference between death and life for people who suffer dramatic blood loss because of a stab or gunshot wound.

“We know that if your heart stops from trauma that the chances of survival are slim,” says Samuel Tisherman at the University of Maryland, “as in less than one in twenty. We hope that by cooling the patient very, very rapidly to very cold temperatures, that’s going to buy us time to stop the bleeding and then restore blood flow slowly as we warm [the person back up.]”

This is the first trial of the technique they’ve developed, known as emergency preservation and resuscitation (EPR). Tisherman can’t talk about many details of the work yet, but he did confirm to Popular Science that his team has done “at least one” EPR procedure. (Tisherman is the coauthor of a patent on the EPR method and the beneficiary of grant support from the US Department of Defense for this research.)

Their current trial is focused on people with what’s known as “penetrating trauma,” or gunshot or knife wounds so severe the resulting blood loss has led to cardiac arrest. It received ethics approval from the US government about three years ago. In a controversial move, the FDA gave the team special permission to perform EPR without prior consent from the patient. That’s because the patients Tisherman and his colleagues are allowed to enroll have to already be without a heartbeat, and if any of them are to be saved, time is of the essence. Tisherman could not talk about the results of the procedure or procedures his team has performed so far.

EPR starts with the same actions a medical team would usually take with such patients, Tisherman explains: Investigating the source of trauma, intubating the patient to help them breathe, giving them blood transfusions, and, if needed, opening up the chest to directly massage the heart in an attempt to improve blood flow. It’s only after performing all these more standard life-saving measures and finding them ineffective that a team would switch to EPR’s unique protocols, which aim to keep patients alive long enough to repair the source of their blood loss.

“We need to buy time to get the patient to an operating room and for the surgeon to stop the bleeding,” he says. In order to do that, doctors insert a tube directly into the aorta and pump a large amount of a very cold saline solution into the patient’s body. “That way we’re delivering the cold fluid to the vital organs, particularly the brain and heart, as fast as possible,” he says.

The researchers are hoping to publish results of their trial in late 2020. Until then, Tisherman can’t talk much about the ongoing work. And it’s important to know that, whatever happens in this particular study, EPR is a long way from becoming an accepted medical treatment. “The study we’re doing right now is looking at the feasibility and the safety of doing this,” says Tisherman, but proving something is technically possible in a pinch isn’t the same as showing it can reliably save lives.