A Polish man who was allegedly blind for twenty years, miraculously recovered his vision after being hit by a car while crossing the street.

Until a couple of years ago, Janusz Goraj, from the city of Gorzow Wielkopolski, was completely blind in his left eye, and could only discern shadows and light with his right one. He had lost his eyesight 20 years ago, as a side-effect of severe allergies, and had become accustomed to living in almost total darkness. But one day in 2018, a miracle happened. Janusz was crossing the street on a crosswalk when he was violently hit by a car. He hit his head on the car’s hood as well as on the asphalt as he fell. To make matters worse, he also damaged his hip, and ended up needing surgery on it. But little did he know that the accident was a blessing in disguise. 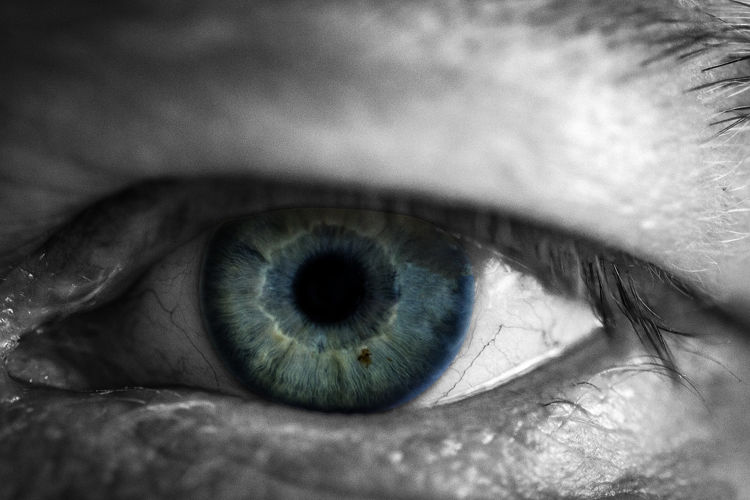 After the accident, Janusz Goraj spent a couple of weeks in the hospital to recuperate after the hip surgery, and one day he got up, opened his eyes and was shocked to see more than the usual shadows and faint lights. He started seeing things much clearer than before the accident, and told his doctors about it too. However, no could explain why it happened.

“His eyesight did improve within two weeks. We don’t quite know what caused it, maybe the mix of drugs he was getting during that time,” Agnieszka Wisniewska, a spokesperson for the Independent Public Provincial Hospital, told Polsat News.

Goraj’s bizarre case was originally reported in 2018, but it only gained attention after being features by a major news site late last month. To this day, no one knows exactly what caused the man’s vision to return, but some medical experts speculate that it had nothing to do with the accident itself, but rather with the large doses of anticoagulants mixed with other medicines.

As I lay on the hospital bed, the joy that I could see well again was amazing, Janusz told Gorzovianin. The doctors were surprised by my improved vision but couldn’t explain it. When I left the hospital, I saw people on the street, I could see car registration numbers or just read the text on my phone. My life changed!”

Janusz Goraj has refused to take part in medical studies to help doctors solve the riddle of his miraculous eye-sight, but according to Polsat News, he has been able to lead a normal life, and actually got a job as a security guard at the very hospital where he regained his eyesight.

“We don’t know if he specifically asked for the job or if it’s just a coincidence, but he is working here with us,” Wisniewska told reporters.

When will the coronavirus outbreak peak? Officials want to know but predictions vary wildly, from now to after hundreds…

Anatoli Bugorski, the Man Who Put His Head Inside a Particle Accelerator — and Survived Written by Joanie Faletto A…