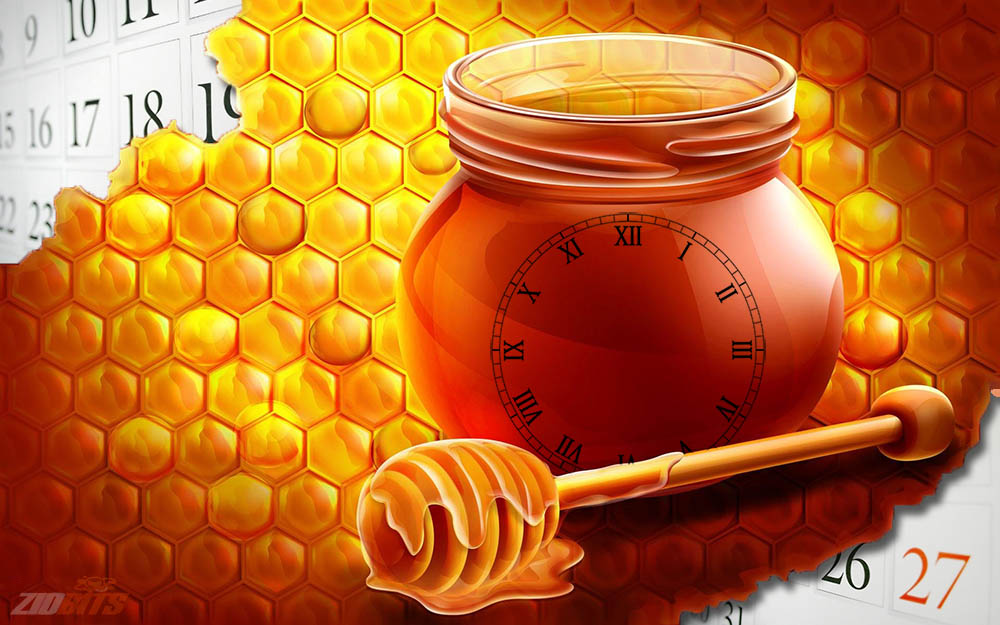 It’s an extremely common factoid to stumble across. It can be found under Snapple lids, heard on trivia shows, or read about in a chain emails forwarded to you by a friend or relative. The claim is that honey is the only food that cannot spoil. Is there any truth to this? Does honey really last forever? 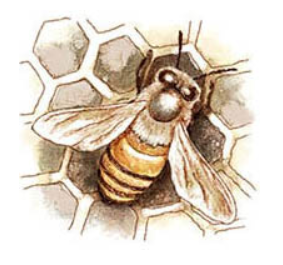 In most cases, yes. Honey has an indefinite shelf life. It’s the properties of processed honey that keep it from becoming a hotbed of microbes and other things that may spoil or contaminate it. As long as those properties aren’t altered, processed honey has a virtually indefinite shelf life.Honey Bee However, unprocessed honey (like the kind found in a beehive) hasn’t had its impurities filtered out and removed. This means it is more susceptible to being spoiled, and will spoil after about a year.

Honey is the only food item that is created with the sole purpose of being stored. Since bees need to eat during the winter, and plants aren’t flowering, their evolutionary goal was to create a food source that wouldn’t spoil after a few months. They needed something non-perishable (at least for a year or so) and nutritious — they needed honey. During its production, the bees slightly overcompensate, creating a food that has the potential to last for hundreds of years or more. No other food source is created this way.

Why Does Honey Last Forever?

In addition to having a low pH, honey has almost no water content and is loaded with sugar. This helps to dry out any bacteria that attempt to make its home in honey. Any bacteria that find itself in honey will have the water leached out of its cell walls thanks to osmosis.

The high sugar content and lack of water make honey a hypertonic solution, whereas bacteria and other living organisms are hypotonic. When you mix the two, they will equalize – this process is called osmosis. Since there is much more honey and sugar than bacteria, the bacteria lose the battle and have their water leached out of them into the honey. This causes instant death to any unfortunate bacteria.

Is Honey The Only Food That Lasts Indefinitely? 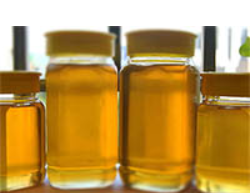 Honey isn’t the only food that has an indefinite shelf life, the sugar you find in your cabinets or on your kitchen table also is immune to spoilage as long as it is kept dry. Storing HoneyIn fact, sugar is so good at killing bacteria that it has been used in the past as a wound dressing. Honey itself has its own antibacterial properties and can also be used in a pinch to dress slight scrapes and cuts.

Molasses and any other thick and sugary syrups can also have an indefinite shelf life as long as they are properly processed. Many edible oils can also last indefinitely, as well as mustard seeds (they produce several antimicrobial compounds) and cornstarch (as long as it is kept dry). Many canned goods can last indefinitely, though while they don’t spoil, canned foods lose their nutritional value and flavor over time. The term “edible” then becomes a bit subjective.

While honey has a potentially indefinite shelf life, any flaws in the processing or make-up of honey can eventually cause it to spoil. Although most things are killed off by the inhospitable properties of honey, osmophilic yeasts can, and will take advantage of any flaws and thrive. If the sugar within honey ferments, it will create small amounts of alcohol and carbon dioxide. When this happens, it creates a slightly hospitable environment for these rare osmophilic yeasts.

None of these bacterial yeasts are dangerous to a person with a healthy immune system, however, they can cause opportunistic infections in people with weakened immune systems. The biggest concern is that they will ruin batches of food rather than posing a health risk or causing food poisoning.

How Many Megapixels Is the Human Eye? By: Ashley Hamer According to scientist and photographer Dr. Roger Clark, the…