The Perseid Meteor Shower Peaks This Week. Here's How To See It 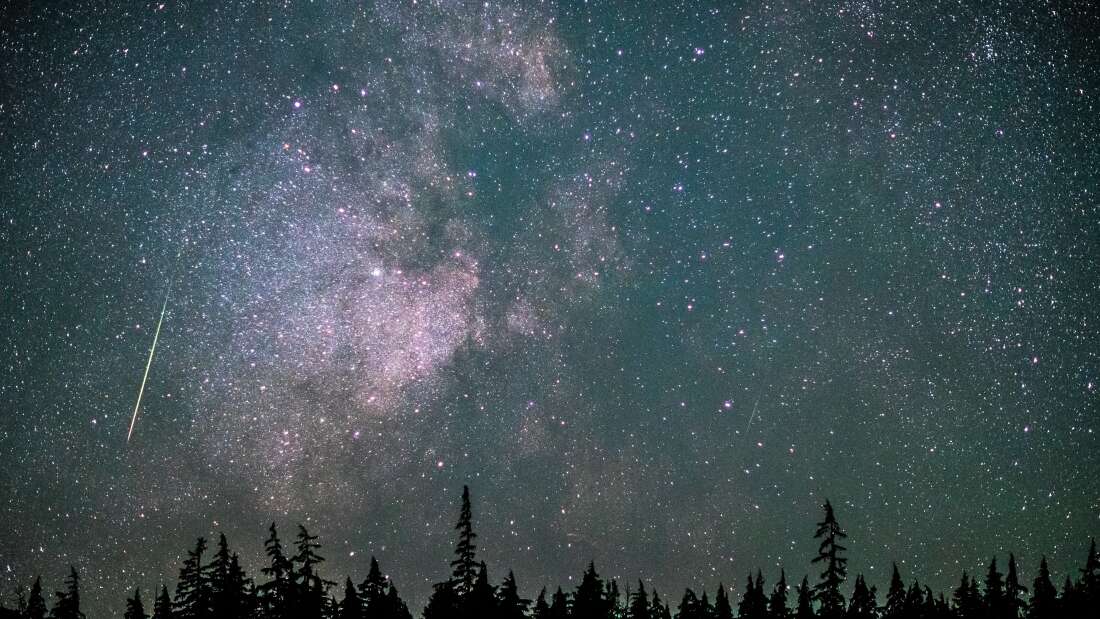 The Perseid meteor shower is among the most iconic yearly spectacles of the night sky. You can easily see dozens an hour, which is why the summer's famous shooting stars have inspired religious iconography, astronomers, and poets over the centuries.

This year, the peak is expected to happen on the night between August 11 and 12, with the best viewing conditions before midnight, before the Moon rises, or around 2am, when you'll see the most. Check what time the Moon rises where you are because though it won't be as bad as last year’s full Moon, the light reflected off our satellite will impede the view, likely reducing the number of meteors you can see from about one a minute to half of that, according to NASA.

While this is the most impressive meteor shower of the month, in good conditions you might see meteors belonging to other showers. Weaker showers active right now are the Alpha Capricornids, the Southern Delta Aquariids, and the Kappa Cygnids, whose radiants are individual stars in the constellation of Capricorn, Aquarius, and Cygnus, respectively. You could even try and trace the meteor back to its radiant to work out if it was indeed a Perseid. A quick rule of thumb is if the meteor was quite fast, it's likely to be a Perseid.

All meteor showers are the left-over grains of dust and ice from comets that crossed the orbit of our planet. The origin of the Perseids is the periodic comet Swift-Tuttle, which visits the inner Solar System every 133 years. When comets get closer to the Sun, they begin to evaporate releasing debris into long tails. Their orbits are polluted by this material, and whenever those cross Earth's orbit, we experience a meteor shower. When the debris enters Earth's atmosphere it burns up, and that's the bright light, or fireball, we see shooting across the sky.

The cometary debris remains in space for thousands of years and only a small fraction is captured by Earth’s gravity in its journey around the Sun. When it comes to the Perseids and comet Swift-Tuttle, the comet is a 26-kilometer-wide (16.16 miles) body so it won’t exhaust material any time soon, so we can rest assured that their beauty will be celebrated for centuries to come. The next time Swift-Tuttle actually visits Earth in 2126, it will be brightly visible with the naked eye.