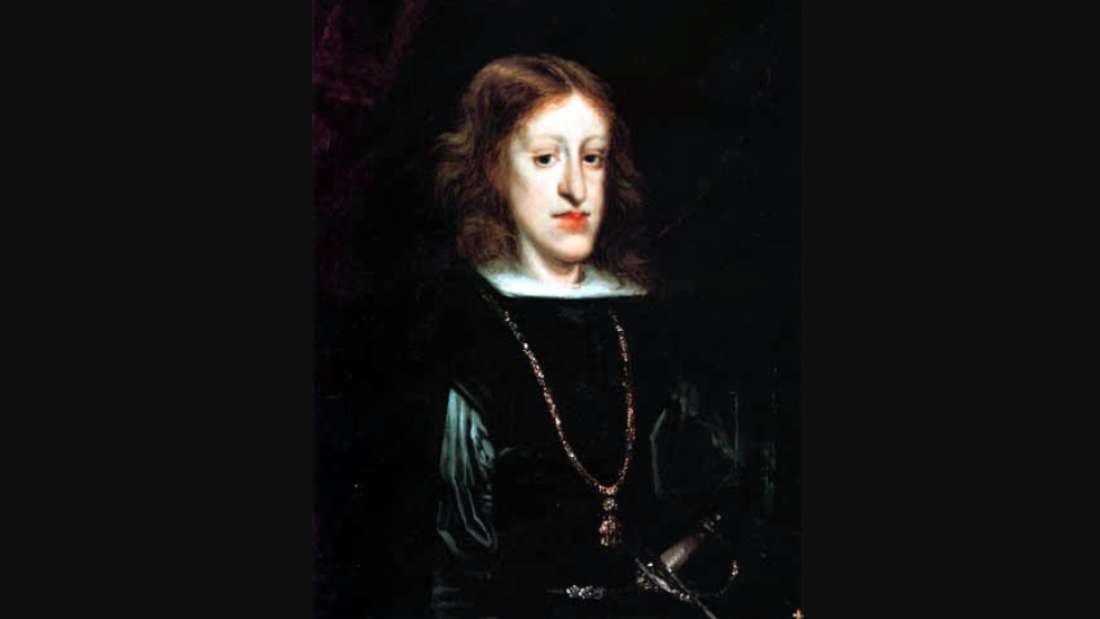 KING CHARLES ⅡOF SPAIN WAS THE LAST IN THE HABSBURG LINE AND ONE OF THE MOST AFFICTED WITH THE FACIAL DEFORMITY. DON JUAN CARRENO DE MIRANDA.

For centuries, the Habsburg family ruled across much of central Europe and were bound by more than just a last name – many members also share a large, protruding lower mandible known commonly as the “Habsburg jaw”. New research suggests that this prominent feature was likely the result of generational inbreeding.

For more than 200 years, the Austrian and Spanish families intermarried, securing their name and power across much of the continent. Ironically, this intermarriage ultimately led to the family’s downfall when the final monarch was unable to produce an heir. Now, the researchers say that the tell-tale family jaw was more than just a hereditary trait.

"The Habsburg dynasty was one of the most influential in Europe, but became renowned for inbreeding, which was its eventual downfall. We show for the first time that there is a clear positive relationship between inbreeding and appearance of the Habsburg jaw," said study author Roman Vilas from the University of Santiago de Compostela in a statement.

Researchers used the Habsburg dynasty as a “genetic laboratory” and consulted 10 maxillofacial surgeons to analyze the facial deformities in 66 historical portraits that are housed in museums around the world. Surgeons were asked to diagnose the degree of 11 features of mandibular prognathism (MP), or “Habsburg jaw”, and seven features of maxillary deficiency (MD), which is characterized by a prominent lower lip and an overhanging nasal tip. Genetic analysis of more than 6,000 individuals from more than 20 generations also found a strong relationship between the degree of inbreeding and the degree of MP. 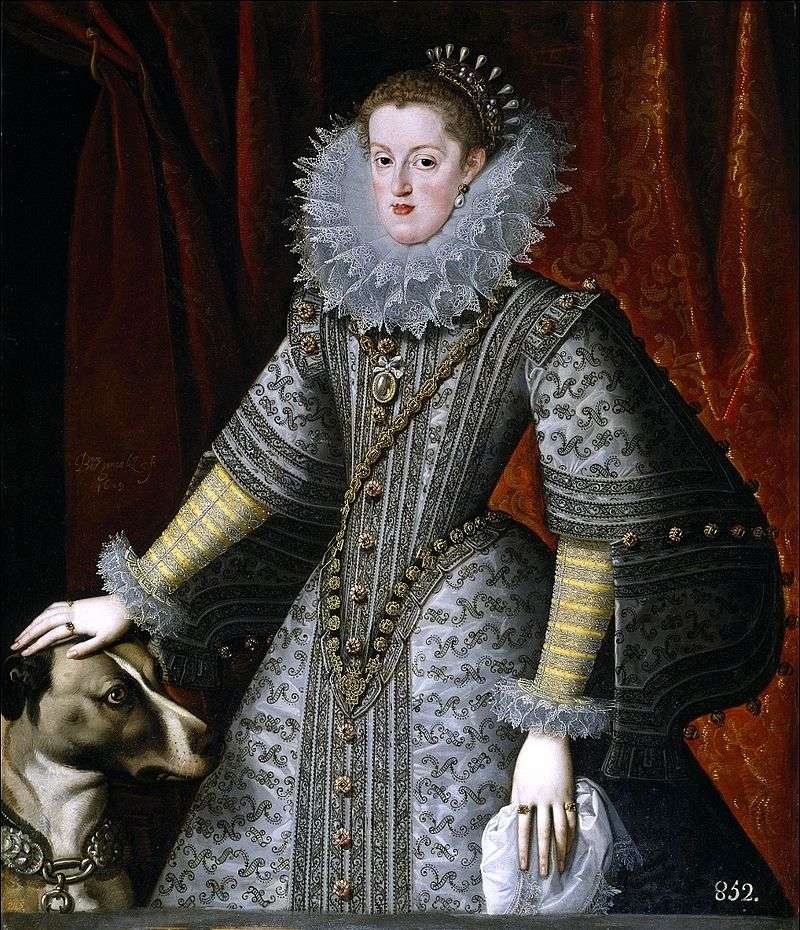 Portrait of Margaret of Austria, Queen of Spain (1584-1611)/Wikimedia Commons

The individuals with great inbreeding coefficient showed also extreme versions of these conditions: King Charles II, Margarethe of Spain, and King Leopold II. Of those analyzed, Mary of Burgundy, who married into the family in 1477, had the least degree of both traits.

“Since we have deep and accurate genealogies of the kings and queens of the Spanish Habsburg dynasty, we can use this to our advantage to study the relationship of inbreeding and the human face. The fact that a complex trait change under inbreeding is proof of its dominant genetic architecture,” study author Francisco Ceballos told IFLScience.

In other words, traits that have some dominant component in their genetic architecture will be changed by inbreeding through a phenomenon called inbreeding depression, a reduction in biological fitness that suggests the “Habsburg jaw” may be considered a recessive gene. 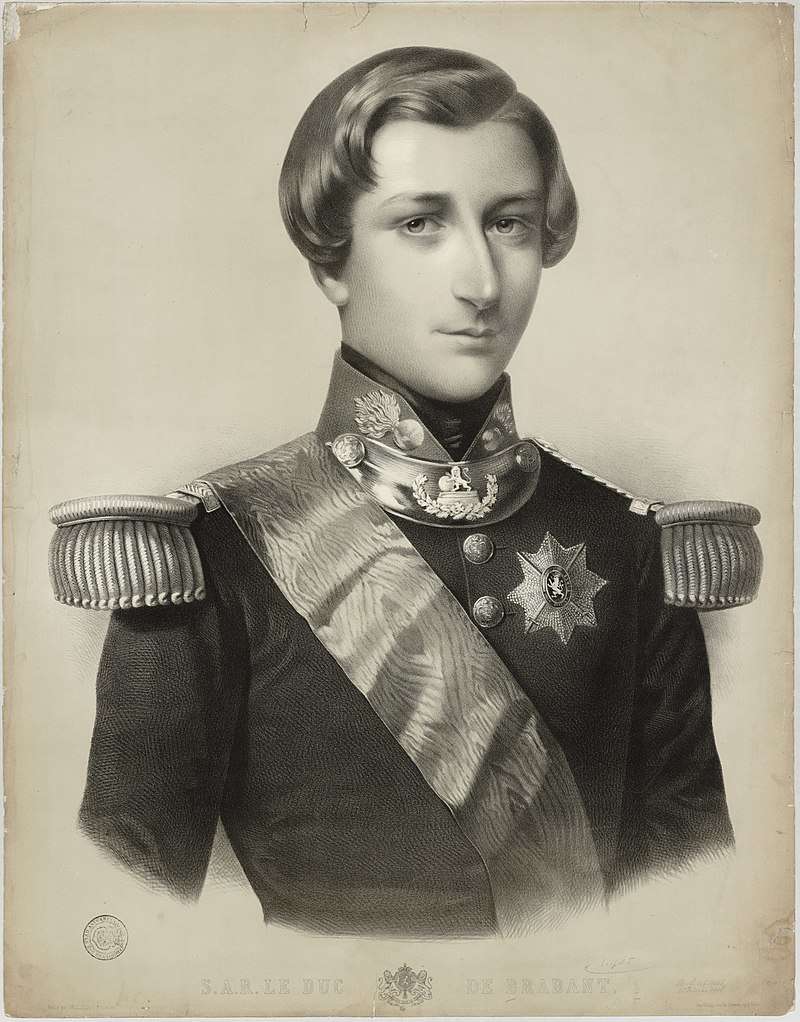 “We learned several things through this study. First that the “Habsburg jaw” is not just a prognathism problem but the combination of two “issues”: prognathism (MP) and the maxillary deficiency (MD). We found also a great correlation between these two traits (MP and MD) and that the mandibular prognathism is affected by inbreeding,” Ceballos explained, adding that MP and MD are both correlated and may have two different genetic architectures and inherited patterns.

The authors are quick to note that they cannot rule out that the Habsburg face is simply a hereditary trait and that their study, published in the Annals of Human Biology, is a first approximation of the genetic architecture of the human face. Additionally, the study is of a low sample size. 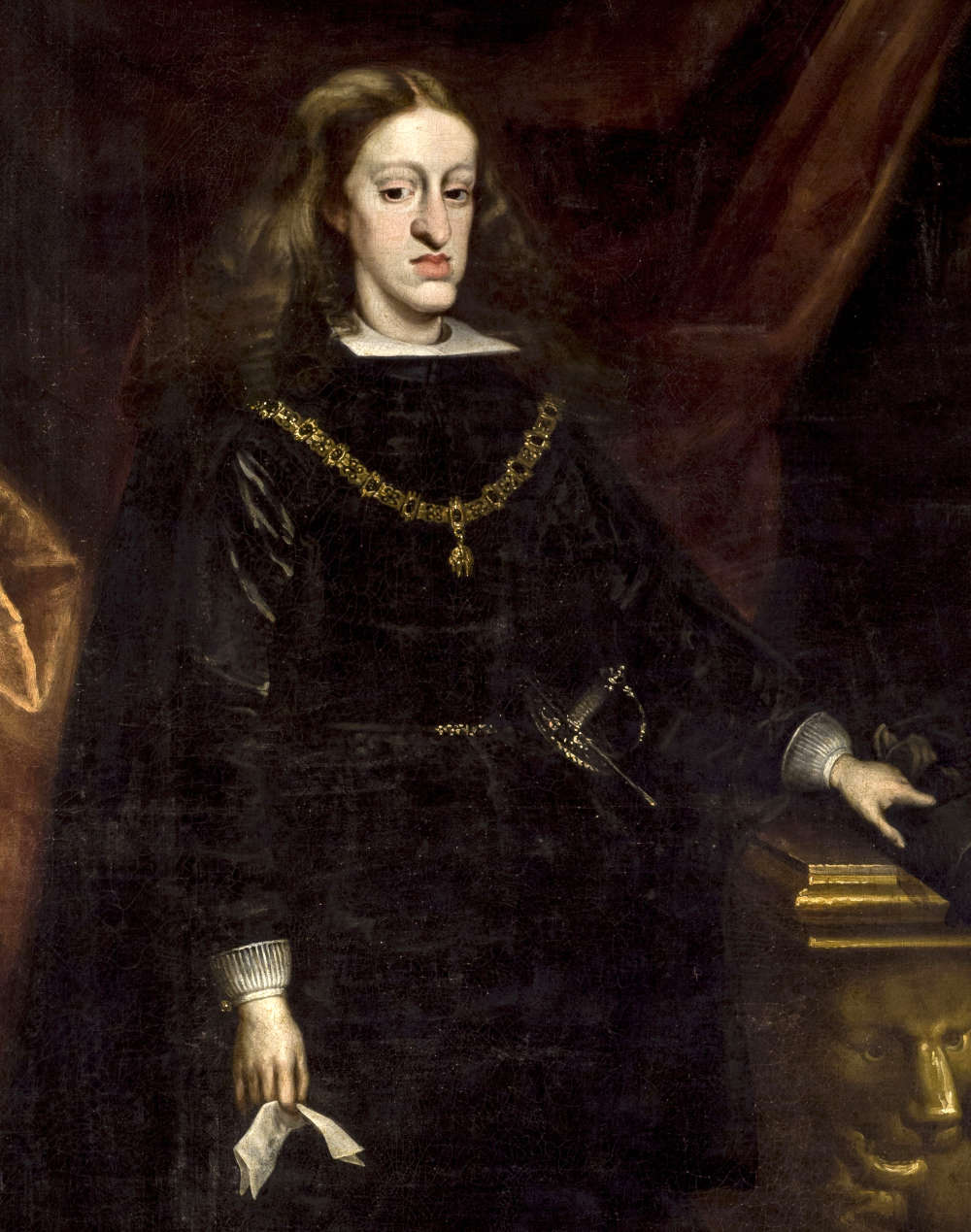 Another portrait shows the extent of MD and MP in King Charles II of Spain. Wikimedia Commons

By Lucy Jones FOR many people, with the winter chill comes the frustrating urge to pee a lot more…