Everyone has heard about “The Shining,” if not Stephen King’s 1977 novel, then definitely Stanley Kubrick’s horror film. The story focuses on a family occupying an isolated historical hotel after the father (played by Jack Nicholson) agrees to be the off-season caretaker of it. Jack Torrance is accompanied by his wife Wendy (Shelley Duvall) and son Danny (Danny Lloyd). Everything seems mundane and calm until a winter storm leaves the Torrances snowbound and Jack starts to lose sanity due to the supernatural forces that inhabit the hotel.

The movie is described as classic and is still listed as one of the most iconic psychological horror films despite being released in 1980. Even those who forgot about “The Shining” were surely reminded when the sequel, “Doctor Sleep,” dropped in theaters this fall.

In the documentary Stanley Kubrick: A Life in Pictures, Jack Nicholson described working with the director and how challenging it was. The film’s script was constantly changed to the point where Nicholson stopped reading drafts, it took a year to shoot the film, and on top of it all, Kubrick antagonized his actors, and Kubrick and Duvall argued frequently. The director intentionally isolated Duvall and forced her to perform the exhausting baseball bat scene 127 times. It is reported that after the shooting, Duvall presented Kubrick with clumps of hair that had fallen out due to the extreme stress of filming.

When filming “The Shining,” Danny Lloyd had absolutely no clue that it was supposed to be a horror movie 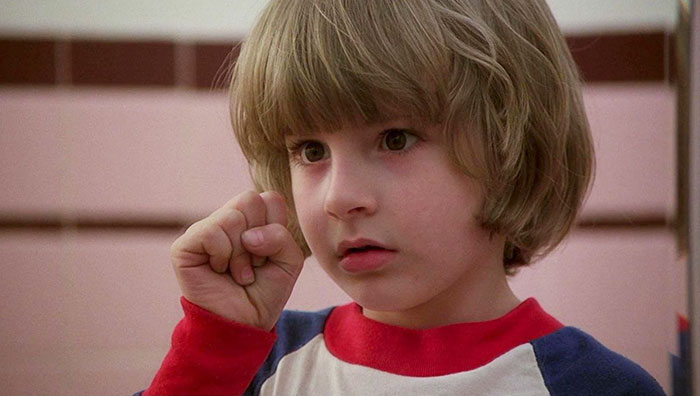 However, one actor was sheltered not only from the director’s shenanigans, but the whole point of the movie. Danny Lloyd, who was 6 years old at the time, had no idea that they were filming a horror film.
Picked for his ability to maintain his concentration for extended periods, Lloyd was led to believe that the whole movie was a drama film about a family who lives in a hotel. Even after the film was finished, the boy was presented with an edited version of the movie that cut out all the scary and gory bits. Imagine what a twist it was for him to realize the truth years later! 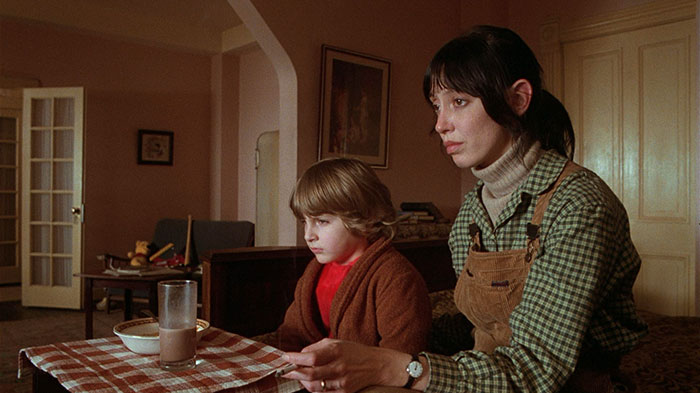 Not all child actors, however, were sheltered from the horrific details of the projects 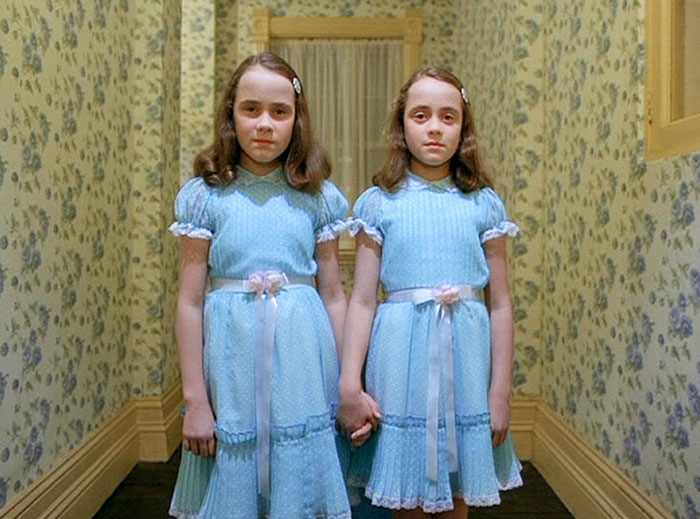 It is not uncommon to treat child actors who act in horror movies in such a manner, however, sometimes there is no way around it and child actors have to embrace the scary details of the horror films they are in. While it might sound grim and depressing, the actors report that they perfectly understand that it’s all fake, and manage to have fun with it. In an interview with Cosmopolitan, Jodelle Ferland (who played the scary Alessa in “Silent Hill”) said that she knew exactly what was going on.

“My mum and I both knew exactly what we were getting into. I grew up on movie sets and she knew that it wouldn’t really affect me –I knew that it was all make-believe. If I had ever shown that I was uncomfortable in any way, then she definitely would have stopped it. But I was always having a great time,” the actress said. “I was never creeped out by other people in the film to the point of actual fear, but they didn’t always use CGI on “Silent Hill,” so there were a lot of real creatures, which were honestly pretty terrifying. It’s like when you go to a haunted house on Halloween, and, of course, you know nothing is real, but that doesn’t mean it doesn’t scare you a bit.” 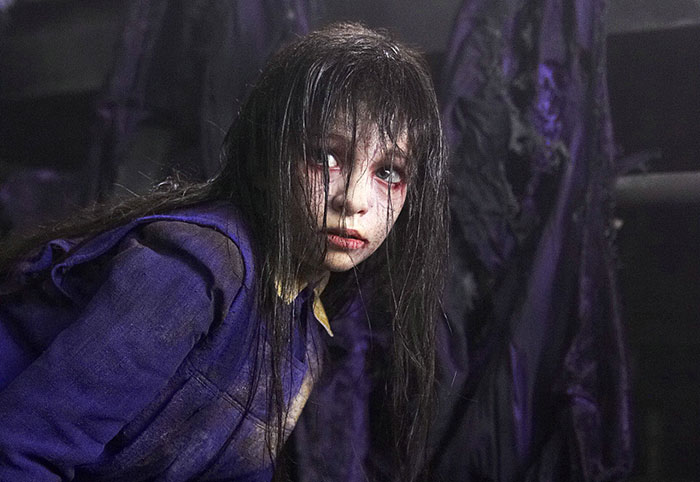 In the same interview, Megan Charpentier, who acted in “Mama,” said that at first, she was a little freaked out when she first saw Javier Botet in character after having met him beforehand and noting how nice he was. “We had a conversation with him later on, and I still had to avert my gaze because he was so scary-looking, but it wore off eventually,” the actress explained. 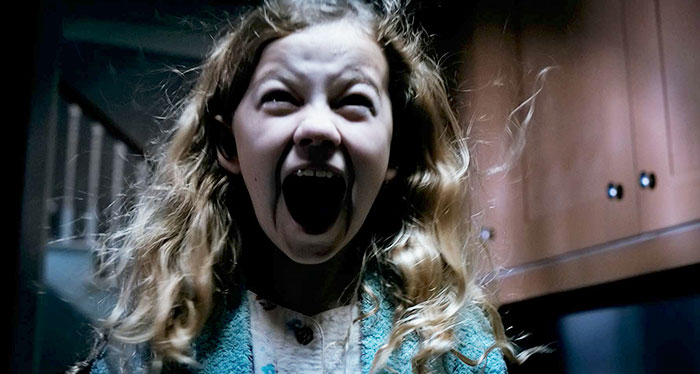 By AMELIA WYNNE FOR MAILONLINE Sanna Marin, 34, said it would allow workers to spend more time with family…