Exercise as a Tool for Managing Anxiety 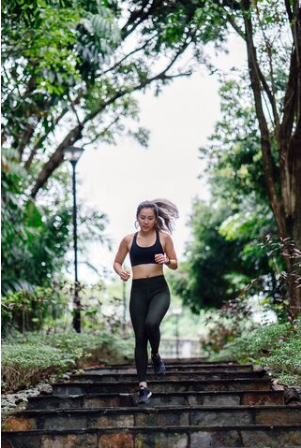 Scientists and exercise enthusiasts have long noted that aerobic exercise can provide a positive mood boost. Recent research suggests exercise can even be an effective treatment for depression. Physical activity can also be an important component of your personal toolkit for managing anxiety.

According to the National Institute of Mental Health, nearly one-third of U.S. adolescents and adults will develop an anxiety disorder at some point during their life. Even those who don’t meet the clinical threshold for a diagnosed anxiety disorder can still experience feelings of anxiety that interfere with daily functioning.

Most people who seek treatment for anxiety disorders receive either psychotherapy or medications such as SSRIs (which are used to treat both anxiety and depression). However, many people with anxiety disorders never seek treatment, and others lack access to treatment. Additionally, some may avoid taking medications due to concerns about side effects, or be reluctant to see a therapist due to financial or time constraints. Researchers have argued that exercise is a promising treatment for anxiety because it doesn’t cause the side effects associated with common anti-anxiety medications. Further, regular exercise can bring about a host of positive health outcomes beyond a reduction in anxiety. 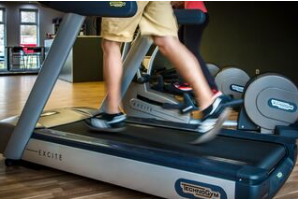 A review and analysis of fifteen randomized trials examining the effect of exercise on clinical levels of anxiety concluded that exercise is a potential treatment. The review included ten trials comparing an exercise group to a waitlist control group, and five trials comparing high-intensity exercise to low-intensity exercise. Most participants in these studies had a diagnosed anxiety disorder, though some were included based on generally high anxiety levels rather than a specific diagnosis. Most exercise sessions for the studies were supervised, but some included a combination of supervised and unsupervised sessions. Exercise sessions were not lengthy. They ranged from 20-30 minutes, generally 2-3 times per week. 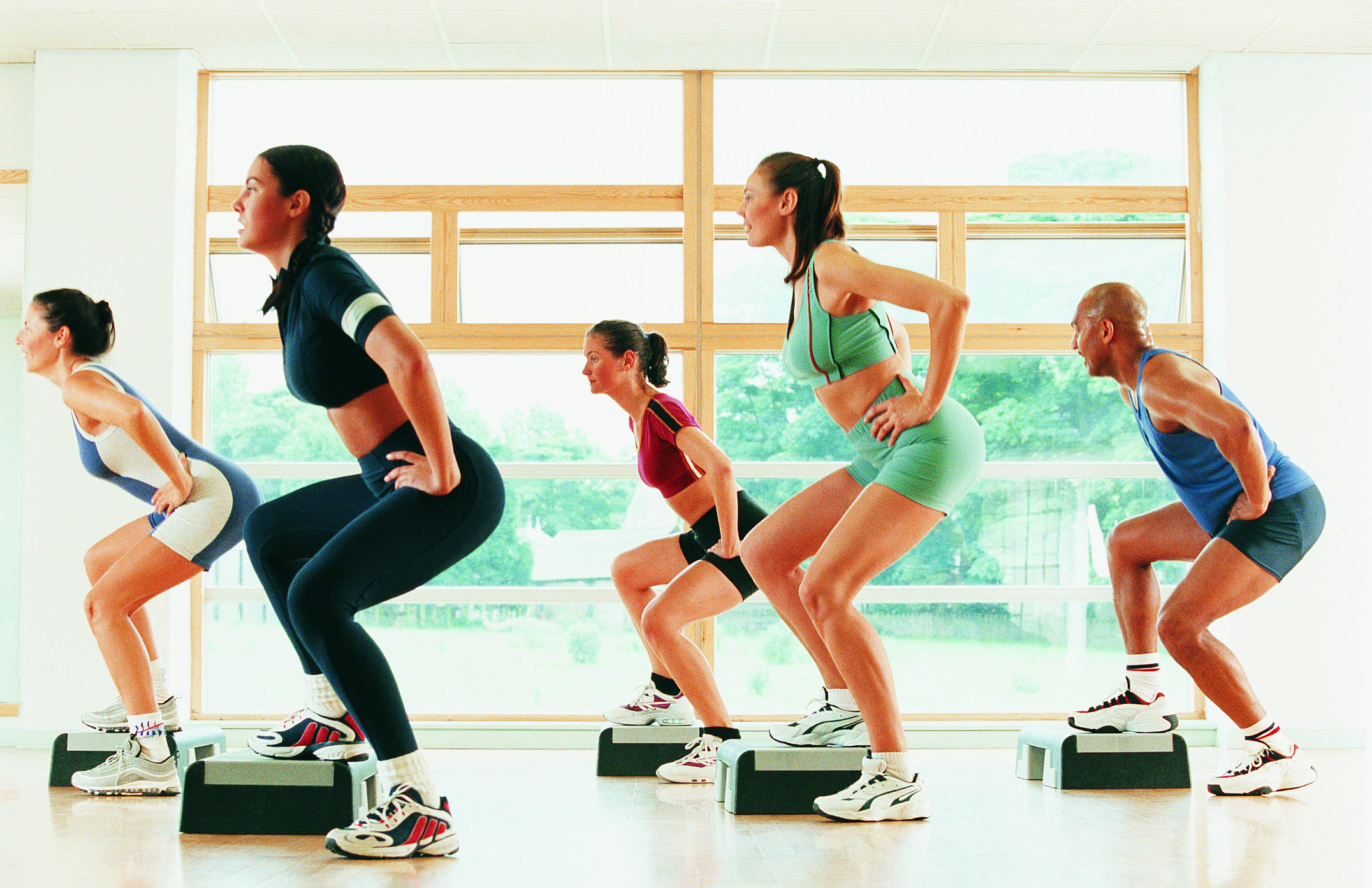 Other research has suggested that aerobic exercise can be helpful in providing an immediate reduction in anxiety—not just with managing the relatively chronic type of anxiety associated with anxiety disorders. In other words, taking a brisk walk, going for a jog, or participating in a fitness class can be a healthy and effective coping mechanism for feelings of anxiety. In general, research suggests that you need 20-30 minutes to obtain beneficial mood effects from aerobic exercise. One review found that a bout of exercise reduces anxiety about as much as relaxation exercises (e.g., meditation). Other research suggests that “green exercise” (which means exercising outdoors in natural environments like parks) can be especially powerful when it comes to reducing anxiety.

Scientists have proposed several mechanisms that might explain how exercise calms anxiety. Regular exercise can increase serotonin in the brain and reduce levels of cortisol (a stress hormone). Though exercise can provoke a sense of euphoria through the release of endorphins, this is unlikely to explain the general effect of exercise on mood, as this type of endorphin release only occurs at very high levels of exertion, usually among trained athletes. At a psychological level, exercise can reduce what researchers call anxiety sensitivity—a fear of the physical sensations associated with anxiety, like increased heart rate. Because aerobic exercise can provide exposure to these sensations in a safe (and even enjoyable) context, it can help break the link between the physical sensations of anxiety and the experience of panic. Finally, exercise can also provide a welcome distraction from ruminating about anxiety-producing concerns.

When you’re feeling overwhelmed by anxiety, you might struggle to find the motivation to exercise. But if you’re physically able, it’s a good idea to give it a try. Unlike the effects of psychotherapy or medication, exercise can make you feel better almost immediately. And you don’t need to make an appointment to go for a brisk walk! Of course, if you’re struggling with anxiety or with an anxiety disorder, it’s important to seek help from a qualified practitioner. But the research is clear that exercise, whether alone or combined with other treatments, can be an important method for managing anxiety.