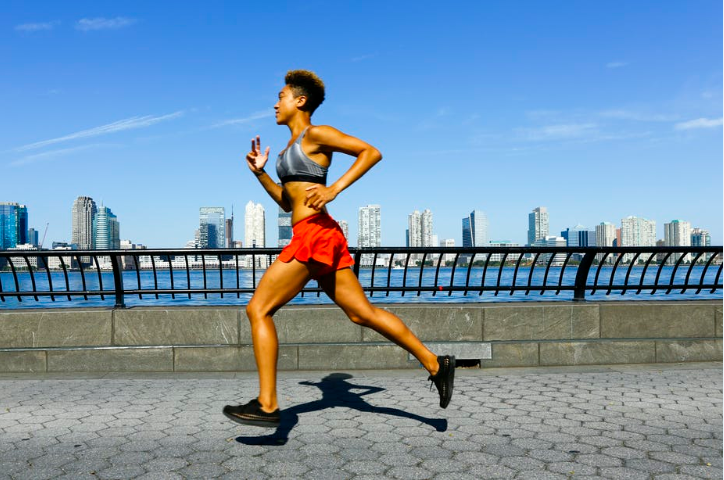 Every January, gym memberships ramp up as people try to make good on their New Year's resolution to lose some pounds. A study by the International Health, Racquet and Sportsclub Association showed more than 12 percent of health club memberships are inked in January, compared to an average of 8.3 percent per month for a full year [source: Kurtzleben]. But researchers say those future gym rats' efforts may be in vain. While exercising has long been touted as a way to lose weight, it isn't necessarily all that effective in the battle of the bulge — that is, if all you do is focus on working out.

Before exercise-haters jump up and do a victory dance, scientists are quick to point out exercise is still very important. In fact, the Centers for Disease Control and Prevention (CDC) says regular exercise is actually one of the most important things you can do to ensure better health. It helps reduce your risk of cardiovascular disease, Type 2 diabetes, and some cancers; it improves your mental health, strengthens your bones and increases your ability to take part in daily activities. Exercise also helps prevent falls in the elderly and increases their chances of living longer and with less pain. And, oh, yes, it helps control your weight, but perhaps differently than you might think. (More on that later.)

Exercise and weight loss were first linked in the 1950s by nutritionist Jean Mayer. Before then, no one had really paired the two. In fact, the scientific community was rather against the notion, thinking it a lot of baloney. But as Mayer's prominence rose — he became an adviser to the White House and World Health Organization — his words were heeded and sparked the fitness revolution that began in the 1960s and 1970s [source: John].

Today, the fitness movement is still huge. In the U.S., the number of fitness club memberships has soared from 32.8 million in 2000 to 54.1 million in 2014 [source: Statista]. Yet Americans have never been chubbier. Nearly 35 percent of adult Americans are obese. That's 78.6 million folks [source: CDC]. If we're exercising so much these days, how can we be so fat? 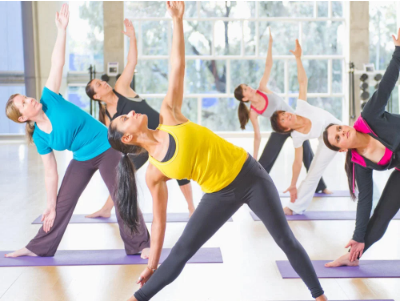 How Exercise Affects Our Bodies and Our Eating

One of the first things to realize about exercising is that while it's great for our bodies, it doesn't torch as many calories as we think it does. Here are some examples of the (not-all-that-many) calories burned through various physical activities. (Figures are based on a 150-pound or 68-kilogram person exercising 30 minutes) [source: My Fitness Pal].

So if you're thinking your brisk 30-minute walks will cause a sensational slim-down, think again. You're only burning another 129 calories each time you head out the door, which is about the number of calories in a small chocolate chip cookie — the cookie you probably ate to reward yourself for exercising.

That's another problem, researchers say. Many of us feel our daily gym session entitles us to a whipped-cream-topped latte, extra-large. Or a burger and fries. Some even believe that if they exercise daily, no matter what the exercise or intensity level, they can eat anything they want the rest of the day. This kind of thinking can lead exercisers to ingest more than they burn off, with, ironically, weight gain as the result.

Another potential pitfall to exercising, especially if you're doing more intense and/or lengthy workouts, is that it can make you hungry. This is especially true for women, whose bodies are programmed to store fat for reproductive purposes. And researchers increasingly believe that after we exercise, we're so hungry we end up eating more calories than we burned off during our workout. Perhaps you know exercising doesn't mean you can eat three brownies after dinner, but if you finish a rather grueling hour-long run (8-minute pace) and your stomach's rumbling, you might quickly down a 200-calorie energy bar. Seems innocent, and it might be. But keep in mind that doing so immediately reduces your overall calorie burn from 850 to 650 [source: My Fitness Pal].

Finally, some of us spend so much energy working out that we slow down the rest of the day. Maybe we take the elevator at work instead of the stairs, or skip walking the dog. In a worst-case scenario, this subsequent lethargy could mean we actually burn fewer calories overall on the days we exercise.

With all this in mind, it's not surprising that groups like the Mayo Clinic say taking in fewer calories helps you lose weight more easily than physical activity alone. In fact, experts say 80 percent of weight loss is due to diet and only 20 percent is due to exercise [sources: John, CBS News].

CALORIES IN, CALORIES OUT 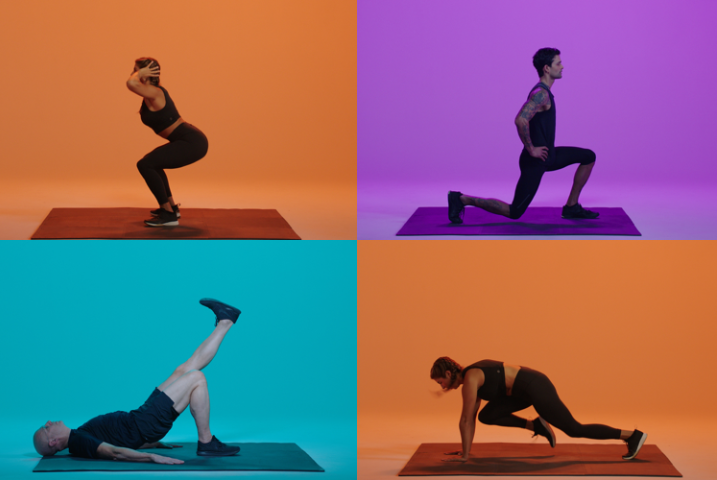 How to Exercise "Right"

So if exercise is important for a healthy life, yet exercising can be an impediment to weight loss, what are you supposed to do if you need to lose that spare tire you're carrying around your waist? Exercise smart. Research is showing that the most effective way to torch a lot of calories, yet not wipe yourself out so that you're eating a lot more or collapsing on the couch, is to engage in shorter, more intensive workouts.

Think high-intensity circuit training, interval training or both. High-intensity circuit training involves lifting weights with shorter-than-normal rest periods in between sets. Aerobic interval training might entail alternating jogging and sprinting, or biking at a fast-but-easy cadence, then peddling as fast as you can in a higher gear [source: Bowden]. Other researchers have a slightly different take on the topic, saying it's best to engage in moderate forms of exercise, such as walking. This way you shouldn't end up exhausted, or with a raging appetite. Yet you'll have burned some calories [source: John].

Dismayed that things aren't a little more cut-and-dried? Don't let that prevent you from exercising, even if you're not sure you're doing the "right" kind. As noted, it's critical for good health. In addition, if you do manage to lose weight, exercise has been proven necessary to keep it off. A full 90 percent of the people in the National Weight Control Registry, which is tracking more than 10,000 people who have lost a significant amount of weight and kept it off, work out regularly. Be aware, though, that in order to maintain weight loss, research shows you have to exercise a pretty long time — about an hour a day of moderate-intensity exercise, according to a study published in the Journal of the American Medical Association. A bummer, perhaps, if you're not a fan of the gym. But you'll be happy come bikini season, or when you hit your 90th birthday, healthy and strong.

I enjoy exercising. A lot. And I've always counted myself lucky for this. But here's the interesting thing. Over the last 20 years, I've increased my exercise regimen from running two or three miles a few days a week to running 10 miles a day — or doing the equivalent on the elliptical — six days a week. I also take a strength training class once or twice a week on top of that. You'd think I'd be a waif by now. Yet my weight has remained the same. I haven't lost a pound, despite all of this exercise.

First I thought it was because my metabolism was slowing as I aged. But in the back of my mind, I knew I was simply burning off everything I ate. I was eating more calories. No, I wasn't gorging on burgers or chips. I was eating pretty healthily, actually. Still, I might treat myself at night with a glass of wine, some mixed nuts and a little cheese — for a total of about 500 calories, almost the same as a Big Mac! Now I just have to decide if I want to keep exercising so much every day, or cut back on the exercising and let the extra time I'll have be my nightly treat.

George Floyd death: Why US protests are so powerful this time By Helier Cheung Thousands of Americans are taking…

The Psychology of Live Sales: The Formula for Addictive Shopping Experiences Every Thursday at 6pm c, Mindy Switzer Mass…