Spending time in green spaces seems to yield many health benefits, most of which researchers are only beginning to understand. 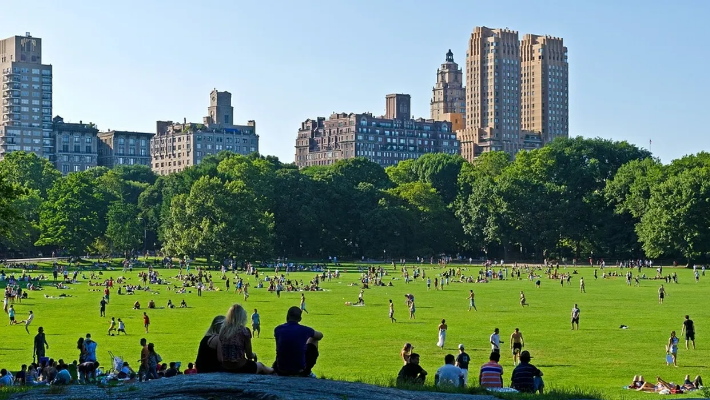 The longitudinal study examined the development of pairs of twins growing up in various parts of Belgium.

The results revealed a positive relationship between growing up near greener spaces and having a higher IQ.

The differences were especially significant on the lower end of the intelligence spectrum, suggesting that policy changes could make a significant difference in intellectual development.

The United Nations projects that 68 percent of the world's population will live in cities by 2050. That has some researchers worried. After all, studies show that urbanites are more likely to have psychiatric disorders, lower happiness, sleep problems, and cardiovascular and respiratory problems due to pollution, to name a few issues.

One key factor that distinguishes urban from suburban and rural environments is green space. Studies show that spending time outdoors in green spaces can decrease conditions like stress, anxiety and depression, and also boost performance on tests related to cognitive performance and attention span. 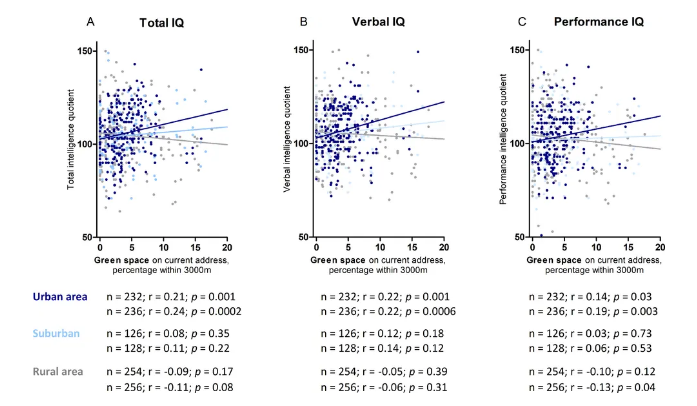 In the study, published in PLoS Medicine, researchers examined the development of 310 pairs of twins between the ages 10 and 15 living in Belgium. Using satellite imagery, the researchers measured the amount of green spaces near the homes of the twins, which were located in rural, suburban or urban environments. The researchers then compared the proximity to green spaces with intelligence, and also adjusted for factors like sex, age and neighborhood household income.

The results revealed a significant positive correlation: An increase of 3.6 percent in green space was associated with an IQ boost of 2.6 points, and a decrease of 2 points on the Achenbach Child Behavior Checklist, which measures behavioral problems.

It's not completely clear what explains these findings, but the study notes that previous research has revealed:

Relationships between noise and air pollution and diminished cognitive development 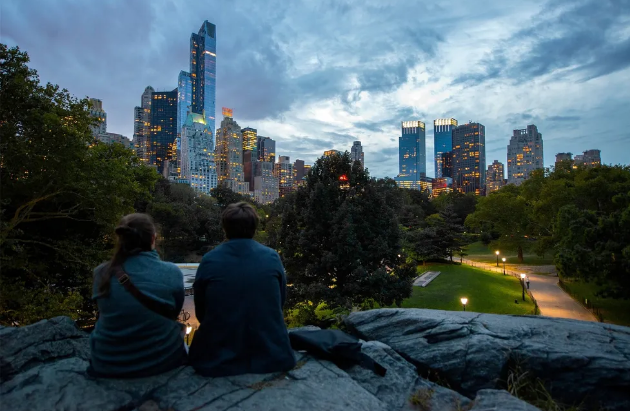 To be sure, the study only established a statistically significant correlation, it didn't conclude that a lack of green space causes lowered intelligence in children. Still, the researchers said their findings contribute to the growing body of research on the health risks of city living, and how green spaces factor into the mix.

"There is more and more evidence that green surroundings are associated with our cognitive function, such as memory skills and attention," Tim Nawrot, a professor of environmental epidemiology at Hasselt University in Belgium, told The Guardian.

"What this study adds with IQ is a harder, well-established clinical measure. I think city builders or urban planners should prioritise investment in green spaces because it is really of value to create an optimal environment for children to develop their full potential."