A new study suggests that plants that are stressed by drought or physical damage may emit ultrasonic squeals. 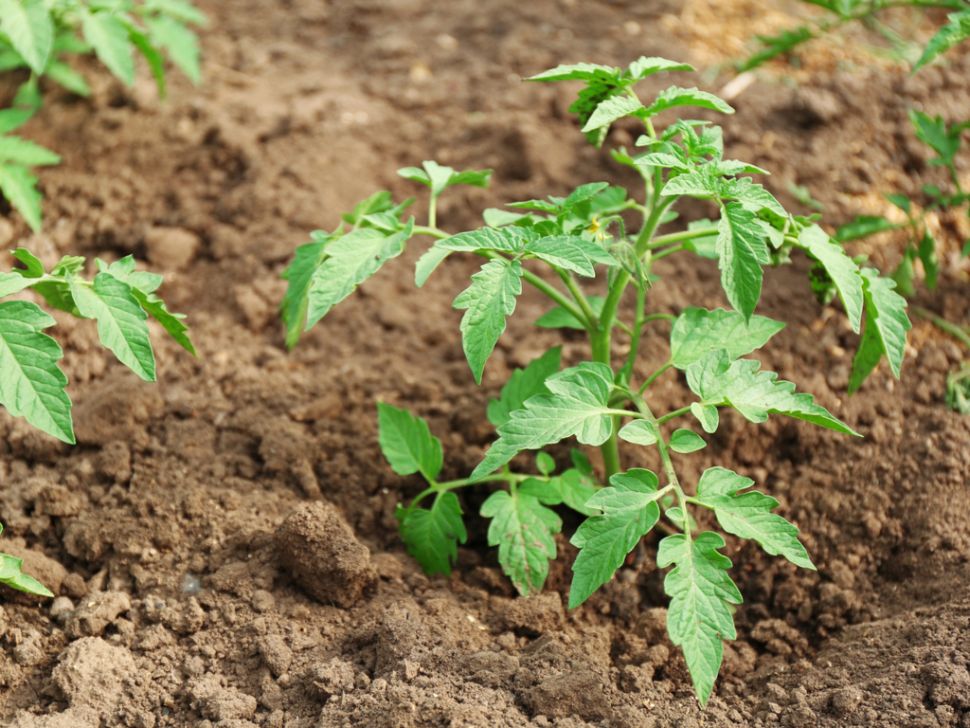 In times of intense stress, people sometimes let out their angst with a squeal ⁠— and a new study suggests that plants might do the same.

Unlike human screams, however, plant sounds are too high-frequency for us to hear them, according to the research, which was posted Dec. 2 on the bioRxiv database. But when researchers from Tel Aviv University in Israel placed microphones near stressed tomato and tobacco plants, the instruments picked up the crops' ultrasonic squeals from about 4 inches (10 centimeters) away. The noises fell within a range of 20 to 100 kilohertz, a volume that could feasibly "be detected by some organisms from up to several meters away," the authors noted. (The paper has not been peer reviewed yet.)

Animals and plants might listen and react to the silent screams of plants, and perhaps humans could too, with the right tools in hand, the authors added. The idea that "sounds that drought-stressed plants make could be used in precision agriculture seems feasible if it is not too costly to set up the recording in a field situation," Anne Visscher, a fellow in the Department of Comparative Plant and Fungal Biology at the Royal Botanic Gardens in the U.K., told New Scientist.

Like animals, plants respond to stress in a variety of ways; studies suggest that plants may release smelly chemical compounds or change their color and shape in response to drought and bites from hungry herbivores. Animals seem to recognize and respond to these botanical stress signals, and even other plants appear to pick up on the airborne scents wafting from their tense neighbors. Some previous research had suggested that plants react to sound, too, but questions remained about whether plants themselves emit detectable noises. 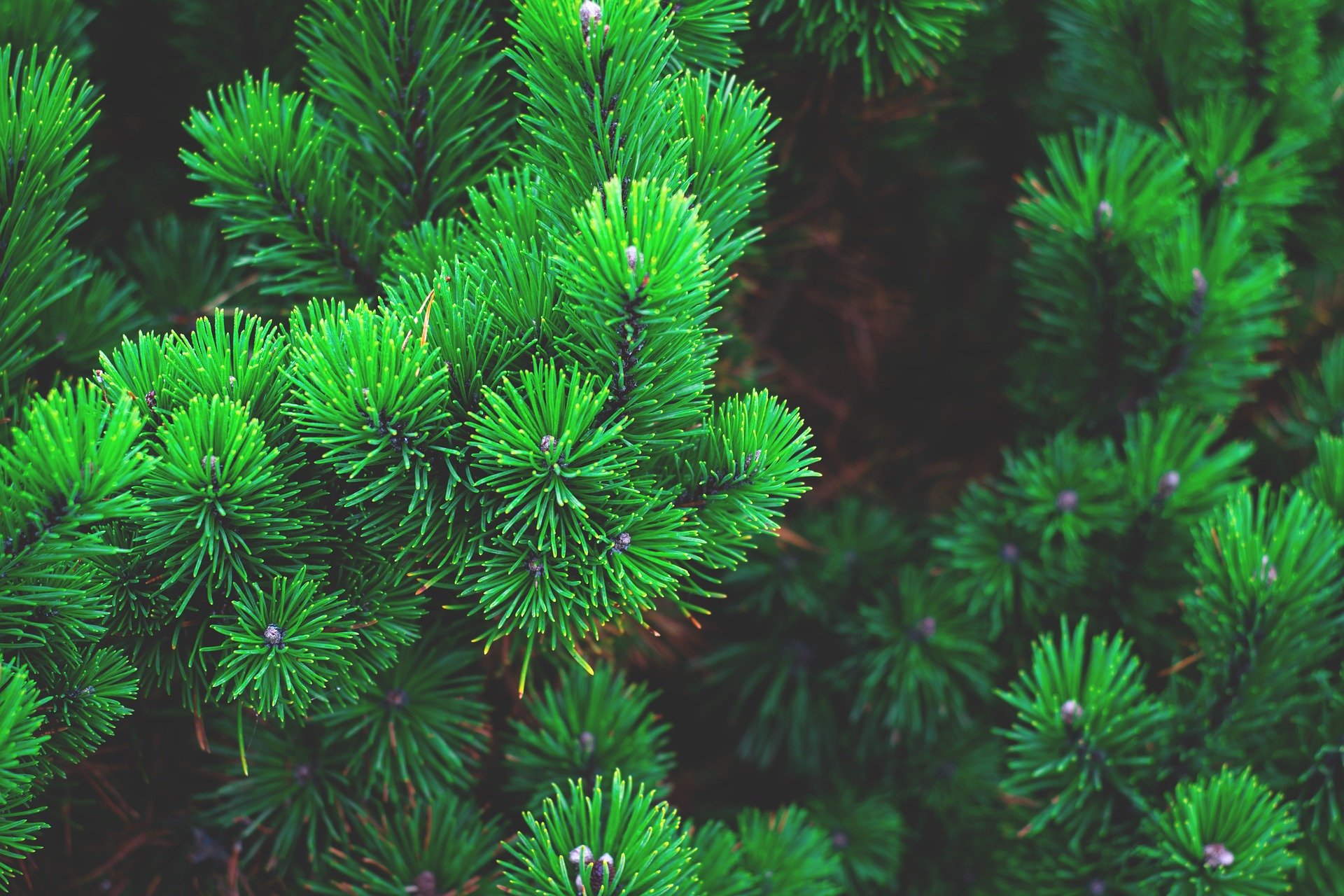 In previous studies, researchers affixed recording devices directly to plants to listen for secret sounds inside their stems. In plants stressed by drought, air bubbles formed, popped and triggered vibrations within the tissue that normally carries water up the plants' stems. The process, known as cavitation, was picked up by the attached recording devices, but the Tel Aviv researchers wanted to know if any plants sounds could travel through the air.

So the team set up microphones near stressed-out tomato and tobacco plants placed in either a soundproof box or an open greenhouse space. The researchers subjected one set of crops to drought conditions and another to physical damage (a snipped stem). A third untouched group served as a point of comparison.

The recordings revealed that the different plant species made distinct sounds at varying rates, depending on their stressor. Drought-stressed tomato plants emitted about 35 ultrasonic squeals per hour, on average, while those with cut stems made about 25. Drought-stressed tobacco plants let out about 11 screams per hour, and cut crops made about 15 sounds in the same time. In comparison, the average number of sounds emitted by untouched plants fell below one per hour.

Given the variation in noises among the groups, the researchers wondered if they could identify each plant based solely on its signature screams. Using machine learning — a type of artificial intelligence algorithm — the team picked out distinct features in each set of sounds and successfully sorted their plants into three categories: "dry, cut or intact." Someday, farmers could use a similar technology to listen for drought-stressed crops in their fields, the authors suggested.

In this study, the authors did not test whether plants exposed to disease, excess levels of salt or unfavorable temperatures also emit sound, so it remains unknown whether all stressed plants squeal. However, the researchers did record similar sounds in other cut or drought-stressed plants, including spiny pincushion cacti, and henbit deadnettle weeds. Insects, such as moths, may listen for sounds emitted by stressed plants to assess their condition before laying eggs on their leaves, the authors suggested.

Until the scientists observe how and whether moths react to plant noises, this conclusion remains speculative, the authors added — in fact, one outside expert said the idea may be a "little too speculative."

Edward Farmer, a professor of plant molecular biology at the University of Lausanne in Switzerland, told New Scientist that insects are known to favor certain plants for a variety of reasons and that he doubts excessive noise is one of those reasons. Furthermore, the new study failed to account for sounds that drying soil may make on its own, as well as other confounding noises that the researchers' microphones may have picked up, Farmer added.

BY SHAUN CHAVIS When you need that afternoon pick-me-up, you instinctively grab a cup of joe. But does drinking…