Why the quickest route to happiness may be to do nothing 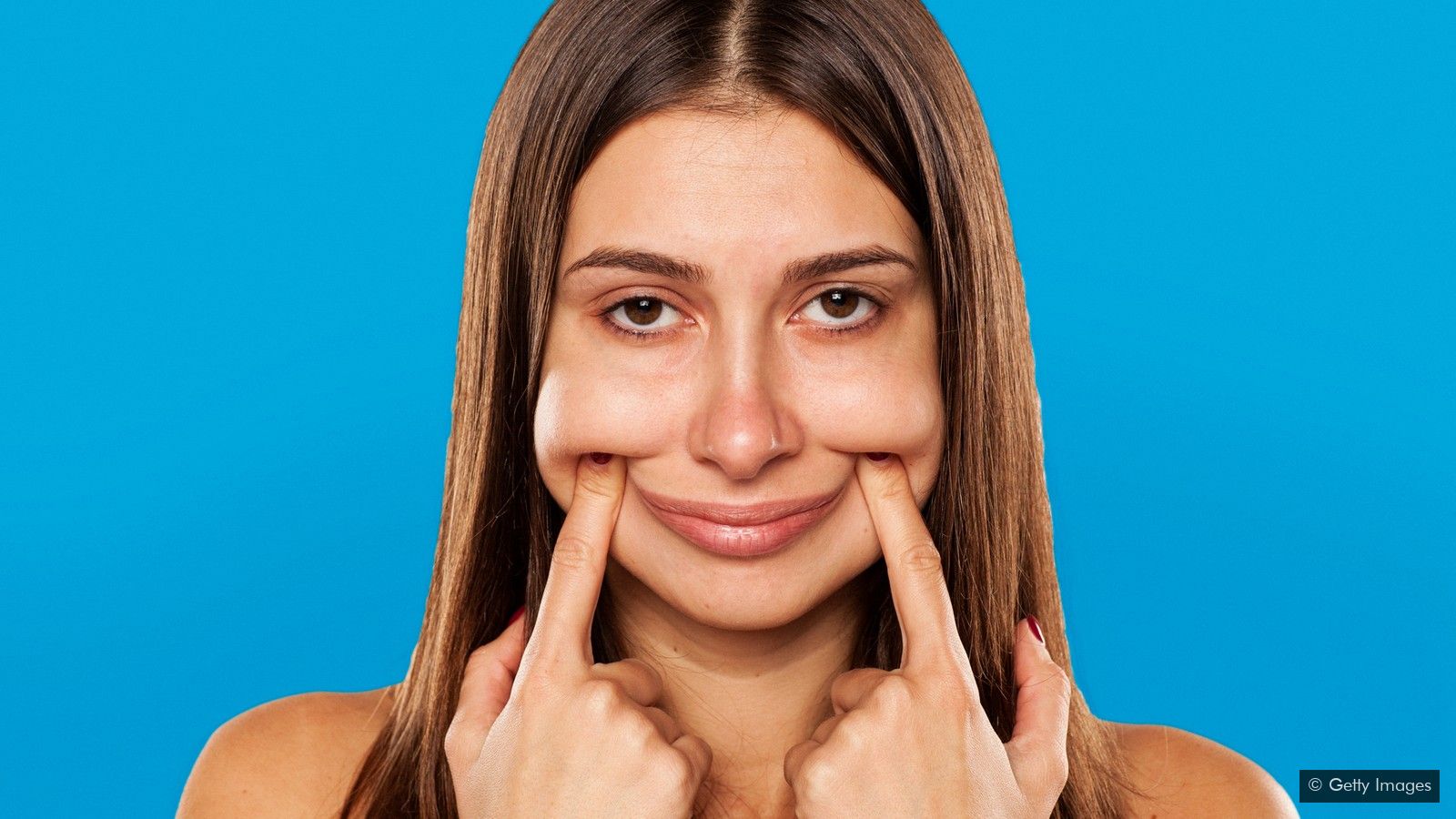 How do you envisage the pursuit of happiness?

For many, it is a relentless journey, and the more you put in, the more you get out. Just consider the following episode from Elizabeth Gilbert’s best-selling inspirational memoir Eat, Pray, Love, in which she recounts some advice from her Guru. “Happiness is the consequence of personal effort. You fight for it, strive for it, insist upon it, and sometimes even travel around the world looking for it,” she writes. “You have to participate relentlessly in the manifestations of your own blessings. And once you have achieved a state of happiness, you must make a mighty effort to keep swimming upward into that happiness forever, to stay afloat on top of it. If you don’t, you will leak away your innate contentment.”

While this kind of attitude may work for some, the latest scientific research suggests that it can also seriously backfire for many people – leading, for instance, to feelings of stress, loneliness, and personal failure. According to this view, happiness is best seen as kind of timid bird: the harder you strive to catch it, the further it flies away.

These findings help to explain the familiar stress and disappointment that some feel during special events such as their birthday, Christmas or New Year’s Eve. But the research also has profound consequences for your long-term wellbeing, with some useful guidance for arranging your broader life goals.

Iris Mauss, now at the University of California, Berkeley, was one of the first psychologists to explore the idea scientifically.

She says she was inspired by the sheer volume of self-help books that have been published in the US in last couple of decades, many of which presented happiness as the sine qua non of existence. “Wherever you look, you see books about how happiness is good for you, and how you basically should make yourself happier, almost as a duty,” she says. But are those volumes only setting people up for disappointment?

“People might set very high standards for their own happiness as a function of this – they may think they should be happy all the time, or extremely happy, and that can set people up to feel disappointed with themselves, that they fall short – and that could have these self-defeating effects.”

She also wondered if simply asking the question – how happy am I? – could create a self-consciousness that quashes the feelings you are trying to cultivate. 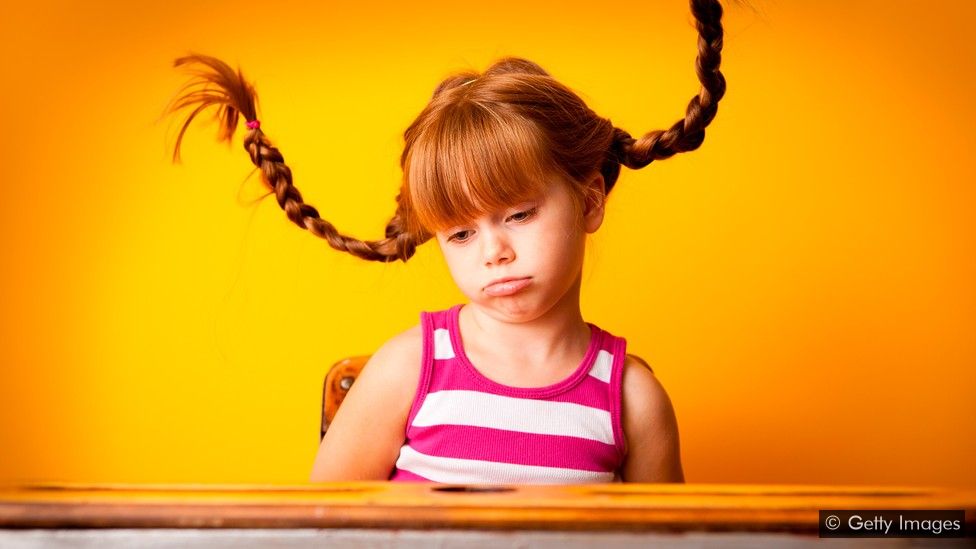 Working with Maya Tamir, Nicole Savino and Craig Anderson, Mauss tested the idea with a series of studies. A detailed questionnaire, for instance, asked participants to rate statements such as:

To have a meaningful life, I need to feel happy most of the time

As expected, the team found that the more strongly the participants endorsed those sentiments, the less content they were with their current life.

The picture was complicated by the participants’ circumstances. For people who had recently experienced stressful events such as a bereavement, say, the attitudes to happiness made no difference. So a desire to be happy won’t necessarily make you feel worse when your circumstances are genuinely tough – but it can quell the feelings of contentment that might naturally arise when times are good.

Mauss and her colleagues’ next step was to see if they could manipulate people’s attitudes to alter their happiness in the short-term. To do so, they asked half their participants to read a fake newspaper article extolling the importance of happiness, while the control group read a similar article about the benefits of “good judgement”, with no reference to emotion. The team then asked the participants to watch a heart-warming film about an Olympic win, and questioned them about their feelings afterwards.

It seems that reading about the happiness had raised the participants’ expectations of how they “should” be feeling when watching something optimistic and hopeful, and so they were constantly questioning how they felt. When their actual feelings didn’t reach those standards, they finished the film feeling disappointed rather than elated. 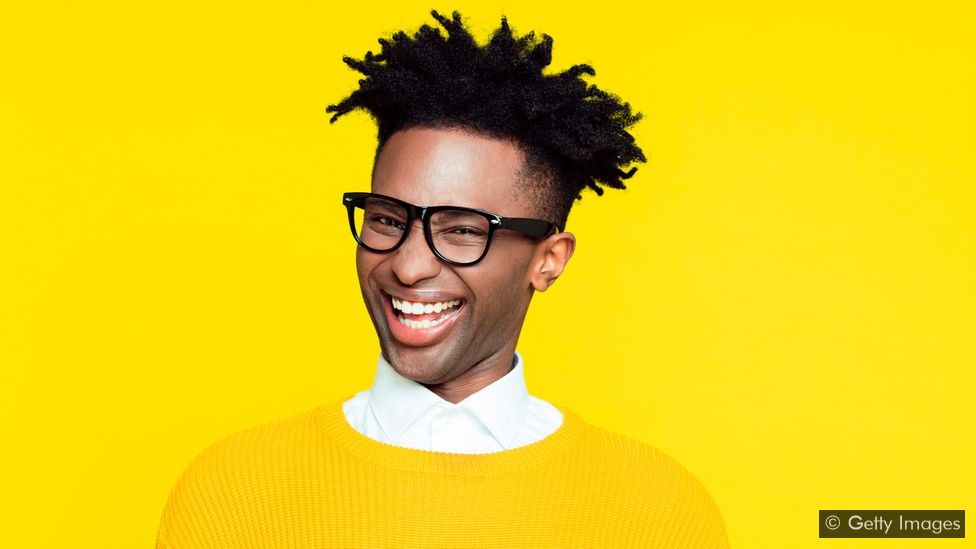 You’ve probably felt this way during a big event like a wedding, or an expensive “trip of a lifetime”: the more you wanted to enjoy every last moment, the less fun it became, whereas an unexpectedly good trip somewhere nearby may have been a far more positive experience. Mauss’s research, however, shows that this might apply to many other areas of your life.

Mauss has since shown that the desire for (and pursuit of) happiness can also increase feelings of loneliness and disconnection, perhaps because it causes you to focus your attention on yourself and your own feelings rather than appreciating the people around you. “Self-focus might make me engage with other people less, and I might judge other people more negatively if I perceive them to ‘mess’ with my happiness,” Mauss added.

These effects don’t end there. Earlier this year, Sam Maglio at the University of Toronto and Aekyoung Kim at Rutgers University found another way that the conscious pursuit of happiness may backfire: by leading us to feel that time is slipping away. 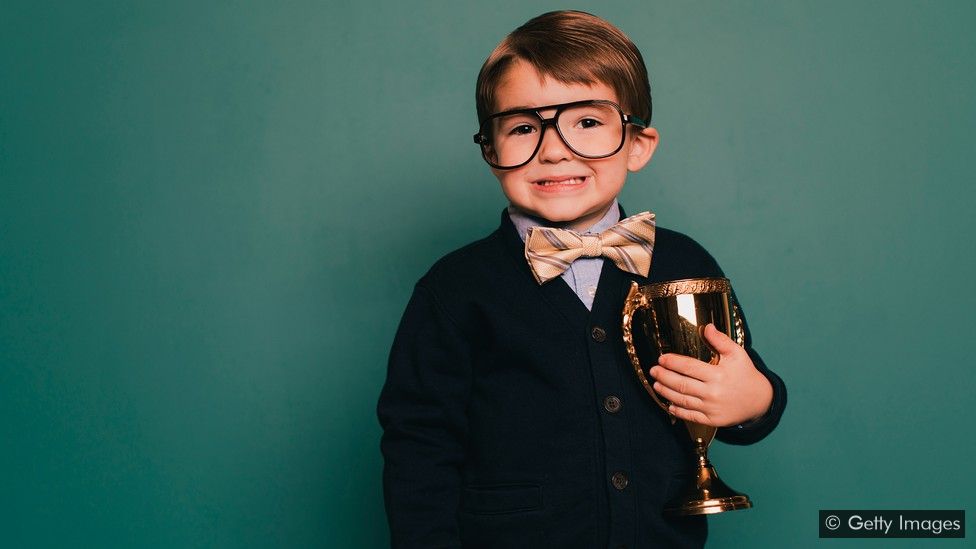 Like Mauss, Maglio and Kim used a range of elegant studies to pin down a causal effect, including self-reported questionnaires and interventions. One of their studies asked participants to list the 10 things that would make them happy in their life (which might be something as simple as devoting a few hours a week to be with your family). Rather than leading to feelings of optimism about the future, it caused them to be especially stressed about the limited amount of time they had to do all those things – and they were less happy as a result. This was not true if they simply listed the things that made them happy at that moment - it was the desire to increase their happiness that was the problem.

The problem, says Maglio, is that happiness is something of a nebulous and moving goal – it’s very difficult to feel that you’ve reached maximum happiness and even if you do feel content, you want to prolong those feelings. The result is that you are always left with more to do. “Happiness devolves from something pleasant that I can enjoy right now, to something burdensome that I have to keep working at over and over and over,” Maglio says.

Remember Elizabeth Gilbert’s description of “the mighty effort to keep swimming upward into that happiness forever, to stay afloat on top of it” in Eat, Pray, Love? That’s exactly the kind of thinking that, according to Maglio’s research, will actually make us less happy. 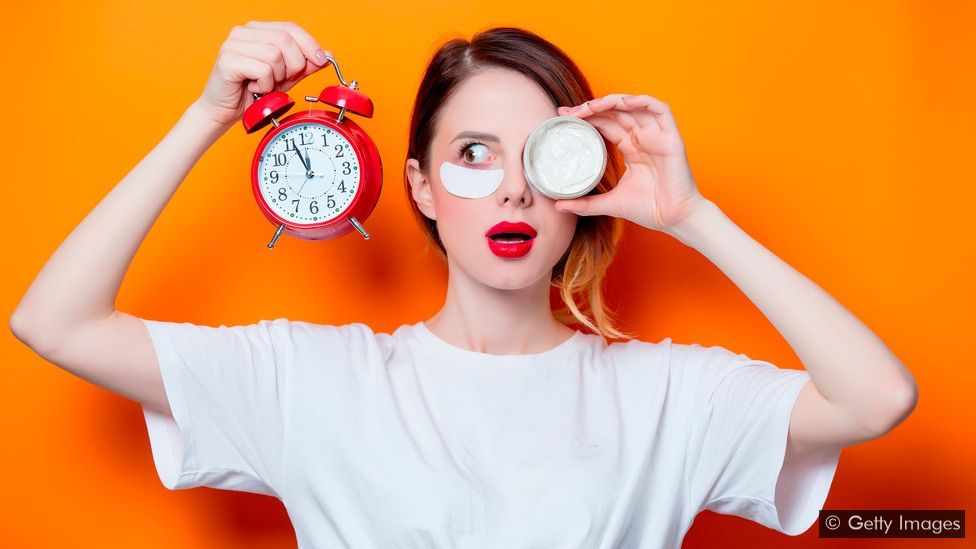 These results should not be taken to discourage treatment for serious mental health issues such as depression: with a clinical problem, it is always better to seek professional help. And Maglio argues that the findings aren’t a reason to avoid big life decisions that really could improve your own wellbeing – such as leaving an abusive partner. Sometimes, we really do need to focus on our immediate happiness.

If you aren’t facing a major life challenge, however, these effects might lead us to rethink our attitudes and behaviours. Maglio points out that social media makes us especially conscious of other people’s airbrushed lives, potentially increasing our desire to live a happier, more exciting life. He thinks we would be happier if we didn’t look to others to set our standards for what constitutes a good and meaningful life.

“If you are constantly reminded of your friend at this exotic location or at that fancy dinner, I think that might serve as a reminder that other people are happier than you – and kick-start that goal of happiness again,” Maglio said. “I definitely think this desire for happiness is increasing nowadays.”

Mauss, meanwhile, points out that a lot of research has found that people who take a more “accepting” attitude to negative feelings – rather than constantly trying to fight them as the enemy of our wellbeing – actually end up more satisfied with their life over the long-term. “When you are striving to be happy, you may become judgemental and unaccepting of negative things in your life… you almost berate yourself for feelings that are incompatible with happiness,” she says. For these reasons, she advises adopting a more stoic attitude to life’s ups and downs, in which you accept bad feelings as fleeting events rather than trying to eliminate them entirely.

None of this is to deny that some small tricks – such as keeping a “gratitude journal” and practicing kindness to others – do increase your wellbeing, particularly if they cause you to recognise your contentment in the here and now. (See our feature: A 10-minute exercise to boost happiness.) But don’t expect a huge, immediate lift in your mood, and try not to keep on questioning how you are feeling.

Happiness really is like a timid animal. And once you stop chasing it, you might just find that it appears naturally of its own accord.

Is Iron Deficiency Causing Your Hair Loss? By Monica Reinagel Is your hair falling out? Nutrient deficiencies may be…

Coronavirus: What does Covid-19 do to the brain? By Fergus Walsh Stroke, delirium, anxiety, confusion, fatigue - the list…