The Less-Than-Pleasant Meanings of 13 Little-Known Flowers

Pretty much since the dawn of human civilization, flowers have carried symbolic import — witness the verse from the Song of Solomon, "I am the rose of Sharon, and the lily of the valleys." However, floriography — a symbolic language in which various plants and flowers are assigned meanings of love, honesty, shame, etc. — didn't come into full bloom until late 19th century England, when Victorians paid attention to the arrangement of their bouquets the way we pay attention to the "likes" on our Facebook pages. Today, very few people can decode the significance of a single chrysanthemum nestled in a halo of poppies, but at its peak, floriography was the subject of numerous popular books in England and the U.S. and was regularly discussed in women's magazines.

If you know anything at all about flowers, you probably already know that red roses symbolize love, orchids connote beauty, and forget-me-nots mean, well, don't forget me. But there are some flowers that the rules of floriography dictate you should never, ever bundle in a bouquet to your beloved, lest you cause her to call the police or come after you with a hunting knife. Here are 13 lesser-known plants and flowers and their traditional meanings. 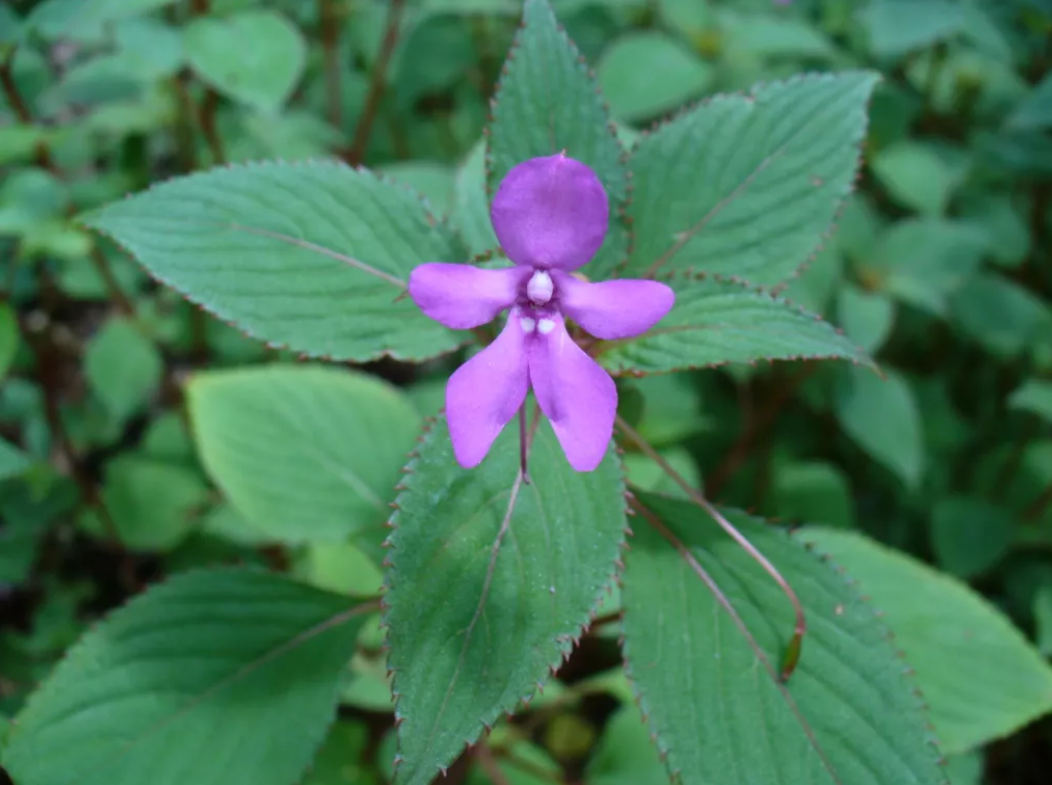 If you're feeling spurned, or even mildly put off, by your beloved, consider sending her a bouquet of impatiens—which, as its name implies, symbolizes, well, impatience. This flower also goes by the names "touch-me-not" and "snapweed," which make "impatiens" sound downright romantic. 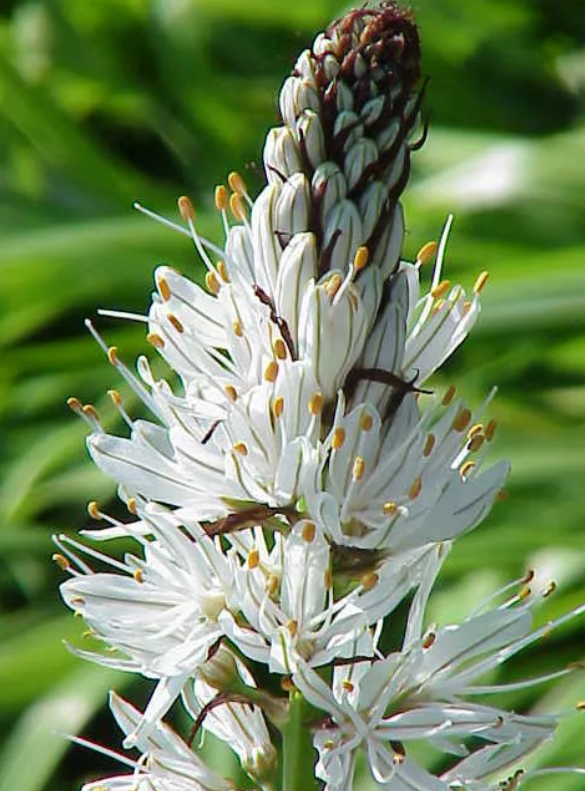 With its grey leaves and sickly yellow petals, asphodels are associated with death—in Greek mythology, these are the flowers that cover the endless pastures of Hades. A gift of asphodel carries the unnerving message "my regrets follow you into the grave," which might cause the recipient to look twice the next time she crosses the street. 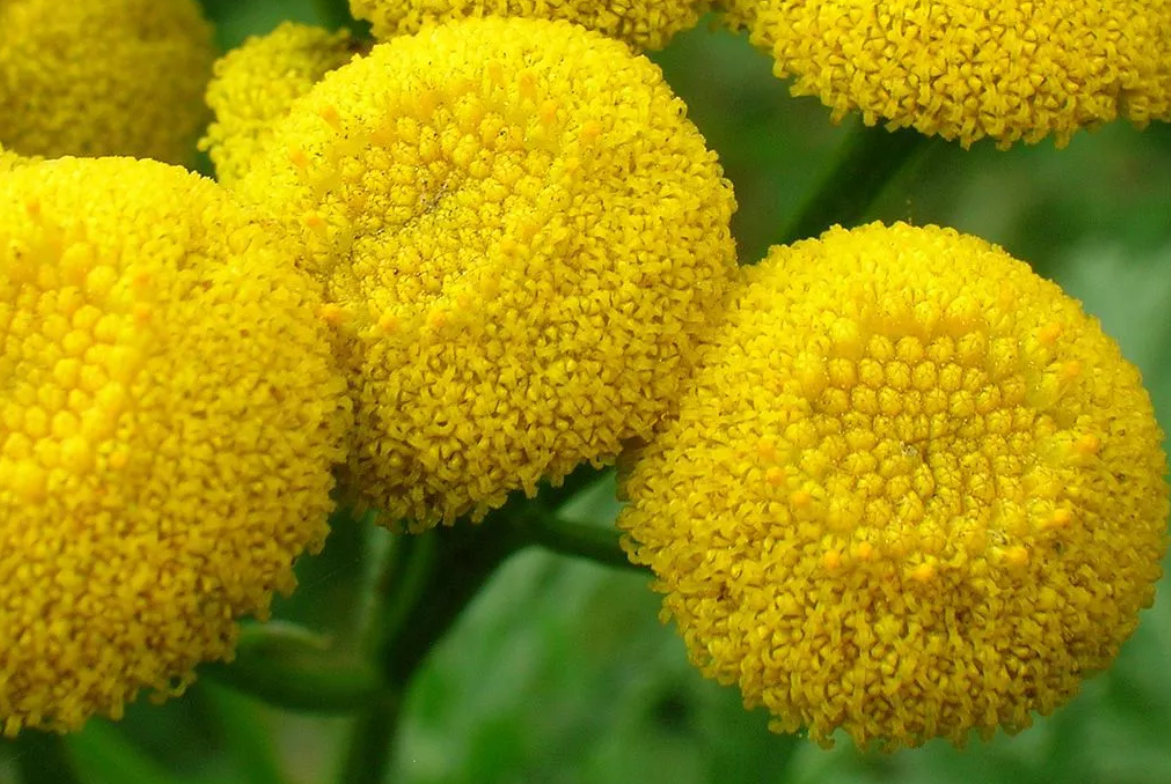 The perfect flower for folks with a Napoleon complex, a gift of tansy means anything along the spectrum of "You make me sick to my stomach!" to a formal declaration of war. During the middle ages, tansy was used to induce abortions, and also (somewhat paradoxically) to help women conceive. It's also extremely poisonous to insects. 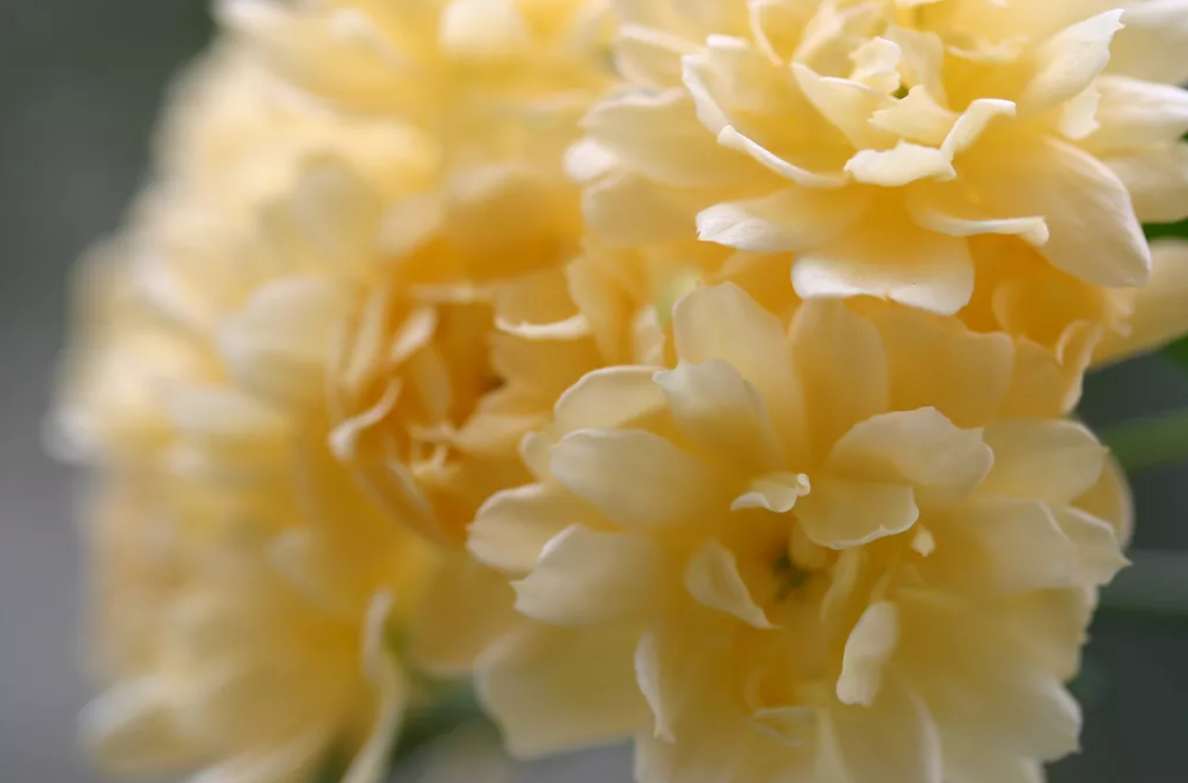 Don't believe the lies propagated by the rose cartel: there is no historical tradition associating yellow roses with friendship. For the last thousand or so years, rather, a bouquet of yellow roses has symbolized infidelity, though whether that's on the part of the giver or the receiver is somewhat unclear. 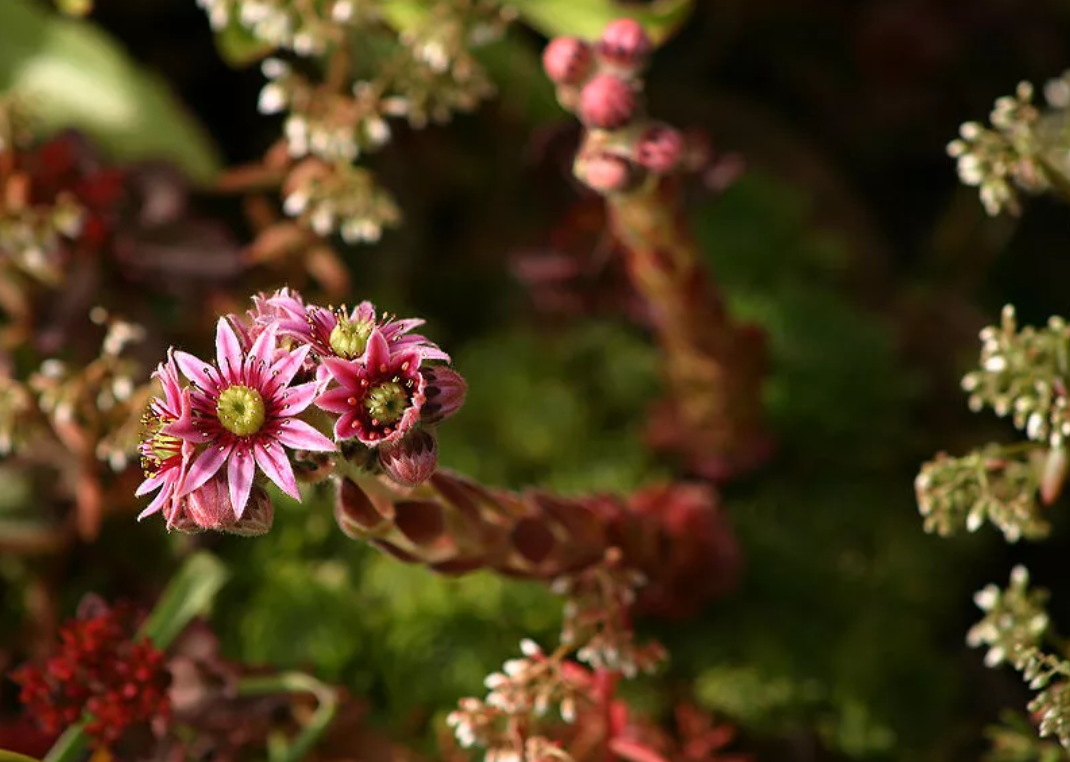 Assuming you can even assemble a bouquet of houseleeks—this is not the world's most common flower—you might want to think twice about the vibe you're sending. In many cultures, the houseleek wards off decay, which may or may not be a welcome message if your intended recipient just received her AARP card. 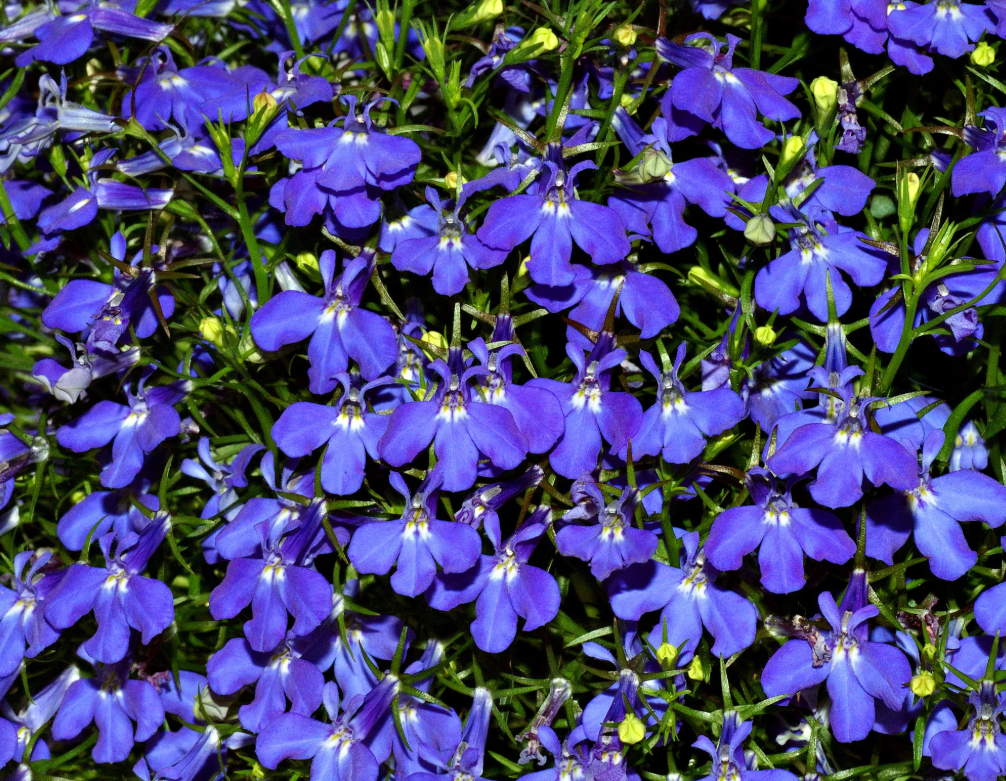 "The Malevolence of Lobelia" sounds like an obscure Italian opera, but in Victorian England, that's the message you would have been sending with a bright blue bouquet of this tiny flowering plant. Perhaps not coincidentally, the petals of Lobelia contain a toxin called lobeline, which is similar to, but much more dangerous than, nicotine. 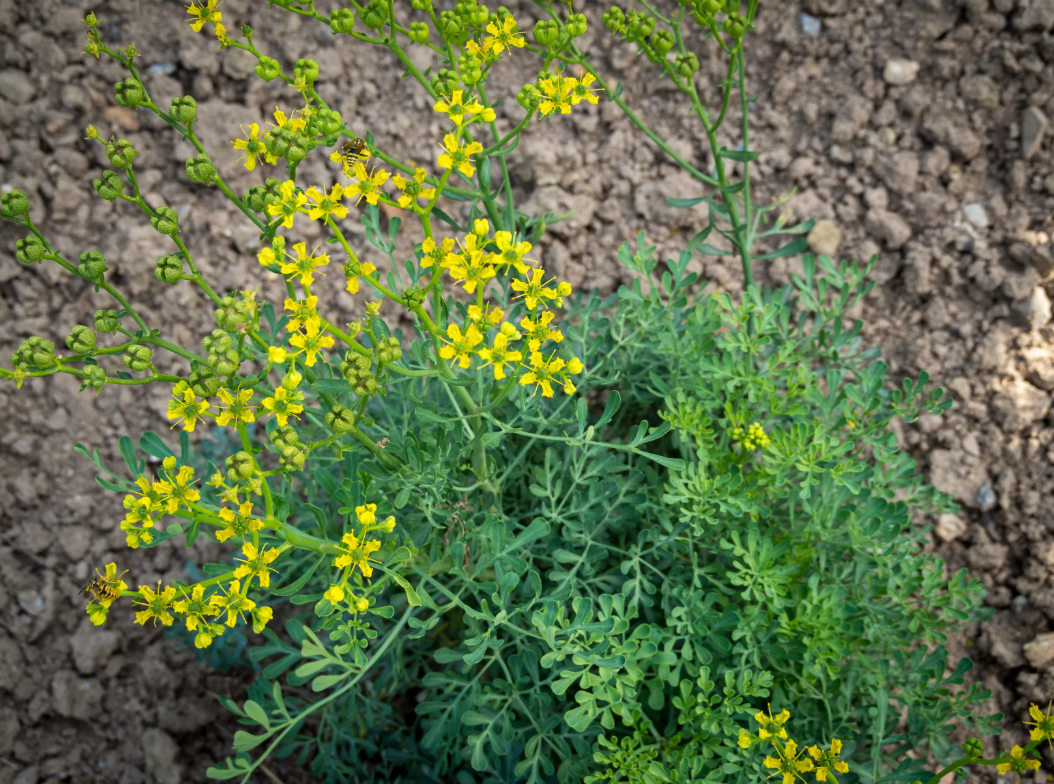 First things first: etymologically speaking, the plant named rue (which may derive from the genus name Ruta) has nothing to do with the emotion named rue. Still, that hasn't prevented English-speaking people throughout the ages from expressing their rue with rue, so if you rue what you do with that lass you woo, rue is your flower through and through. 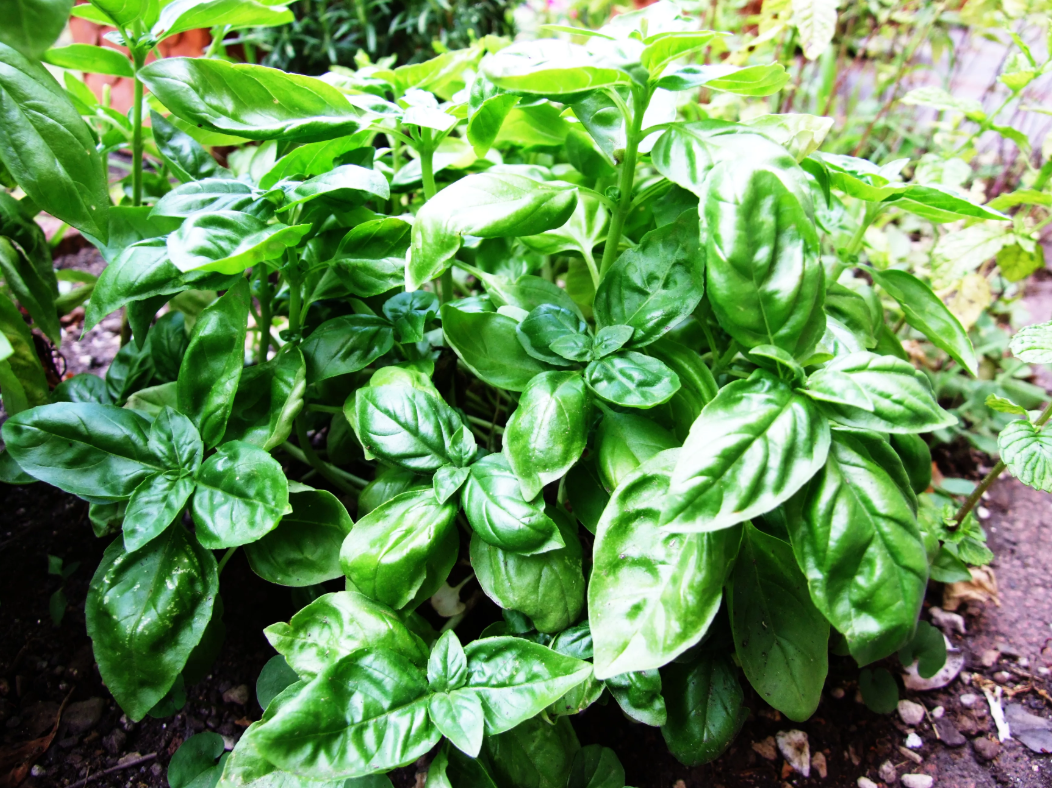 Granted, some people just don't like pesto, but it's possible to take things too far. The classical Greeks associated basil with hatred and ranted and cursed while sowing its seeds. Oddly enough, while other cultures eventually saw the gentle side of this aromatic herb, the Victorians of late 19th-century England loathed it with Spartan intensity. 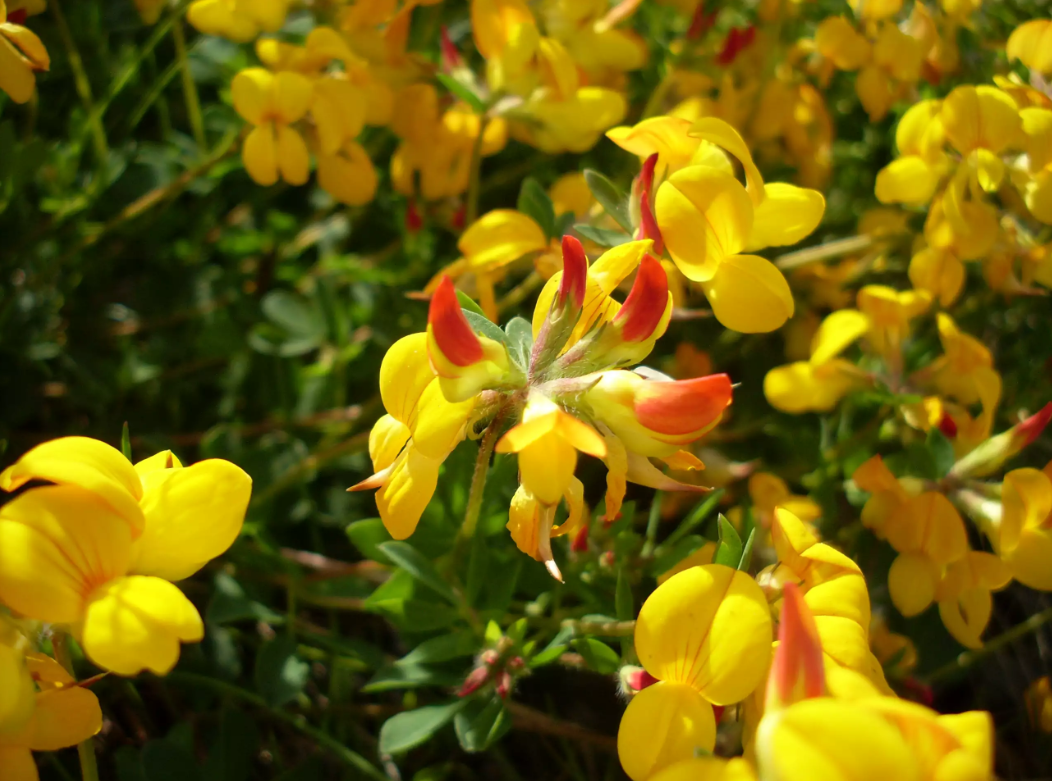 Those straitlaced Victorians sure had some dark undercurrents. In the floral language of late 19th-century England, bird's-foot trefoil symbolized revenge—the "revenge" in this case presumably being the recipient's need to go out and buy a suitable vase. Lotus corniculatus does contain trace amounts of cyanide, but you'd have to eat a dumpster's worth to suffer any ill effects. 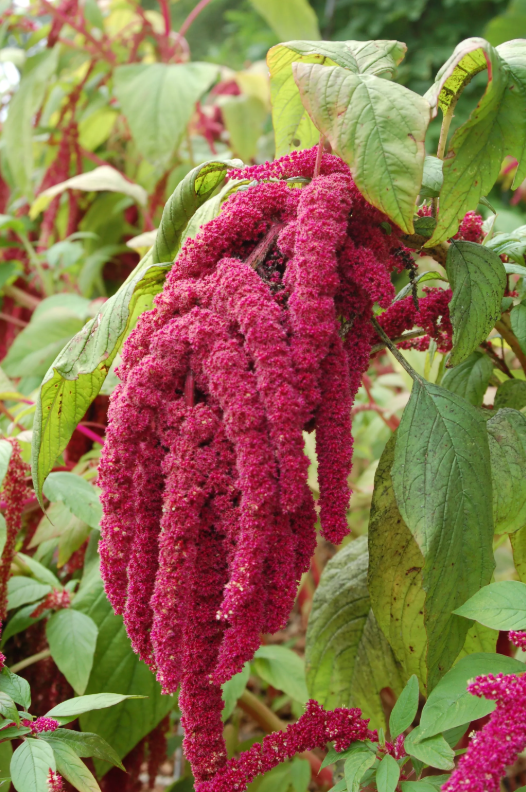 Considering that it looks like a person whose entrails have been torn out, you might not be surprised that, in Victorian England, Amaranthus caudatus signified hopelessness and heartbreak (one of its alternative names is "love lies bleeding"). Hatred, revenge, malevolence, hopelessness—what was up with those Victorians, anyway? 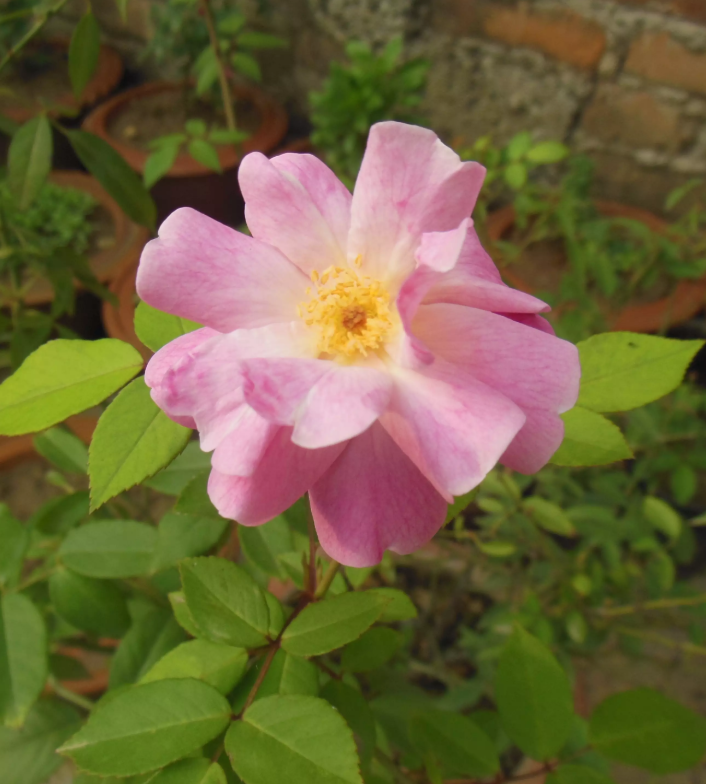 A true believer in the language of flowers doesn't call 911 when he accidentally drives a nail through his forearm—he contacts FTC and has a sweet briar (or eglantine rose, as it's also called) delivered to his beloved. A bouquet containing this flower means "I am wounded"—granted, that usually means * emotionally * wounded, but exceptions are allowed. 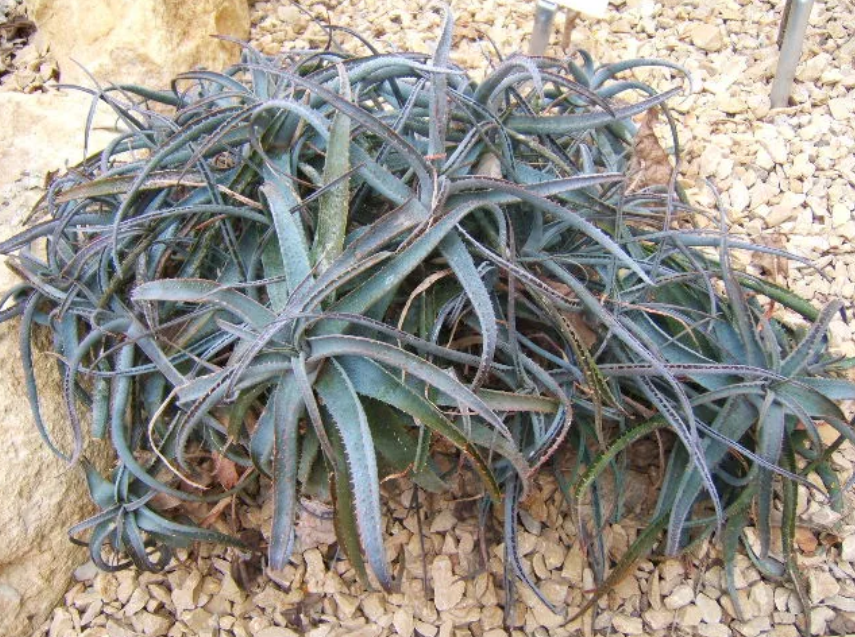 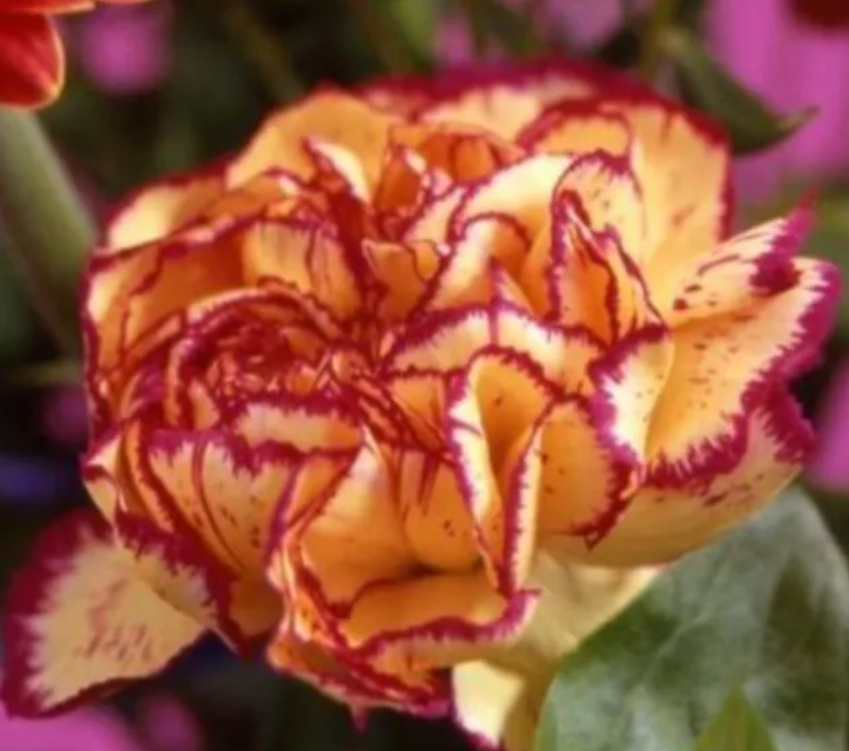 You Don't Have to Sacrifice Pleasure to Maintain Self-Control, According to Researchers Written by Kelsey Donk When most people…

Exclusive: Coronavirus outbreak may be over in China by April - expert David Kirton GUANGZHOU, China (Reuters) - The…