Lego debuts an awesome 3,306-piece replica of the 1989 Batmobile 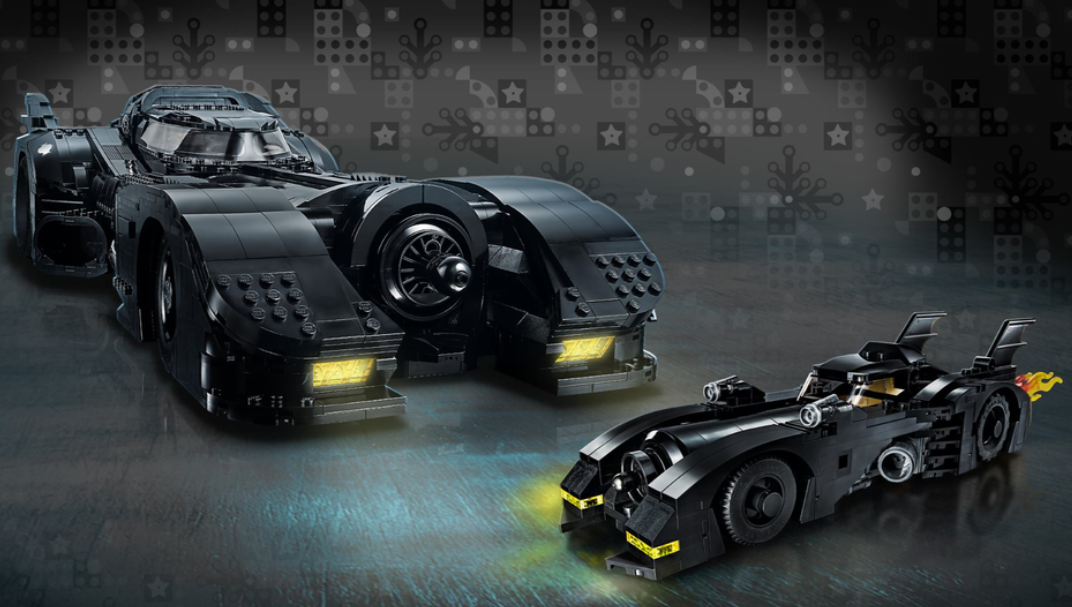 On Thursday, Lego announced its addition to the 80th anniversary celebration of Batman: a replica of the Batmobile as seen in Tim Burton's 1989 film, which celebrated its 30th anniversary this summer. 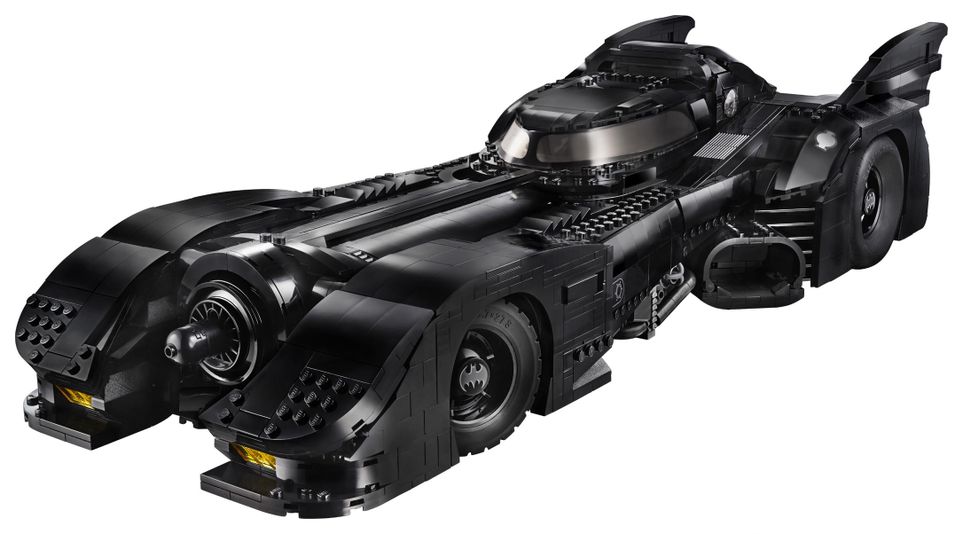 The set comes with three new minifigures of Batman, Vicky Vale, and the Joker — as well as Batman's Batarang, the Joker's gun, a brick-built camera for Vicky Vale, and a rotating display stand with informational plate, among other accessories. 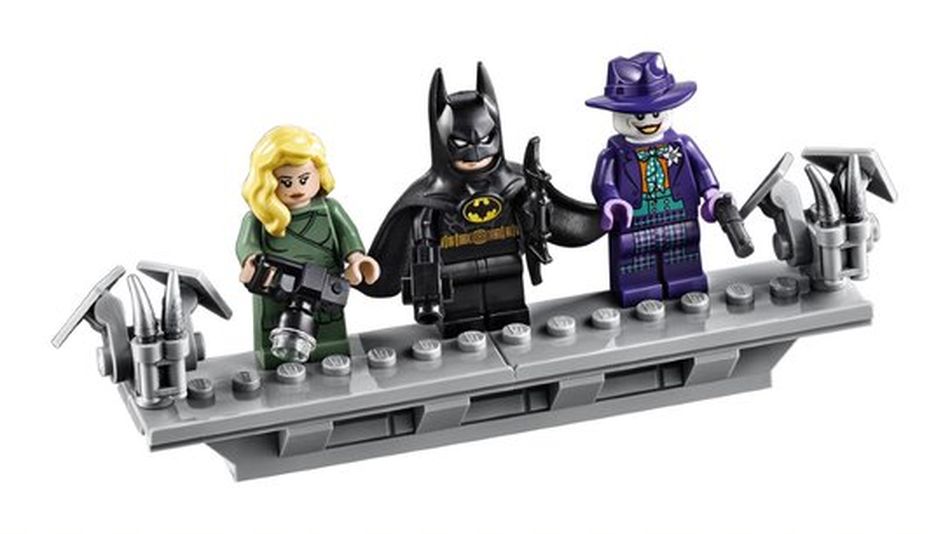 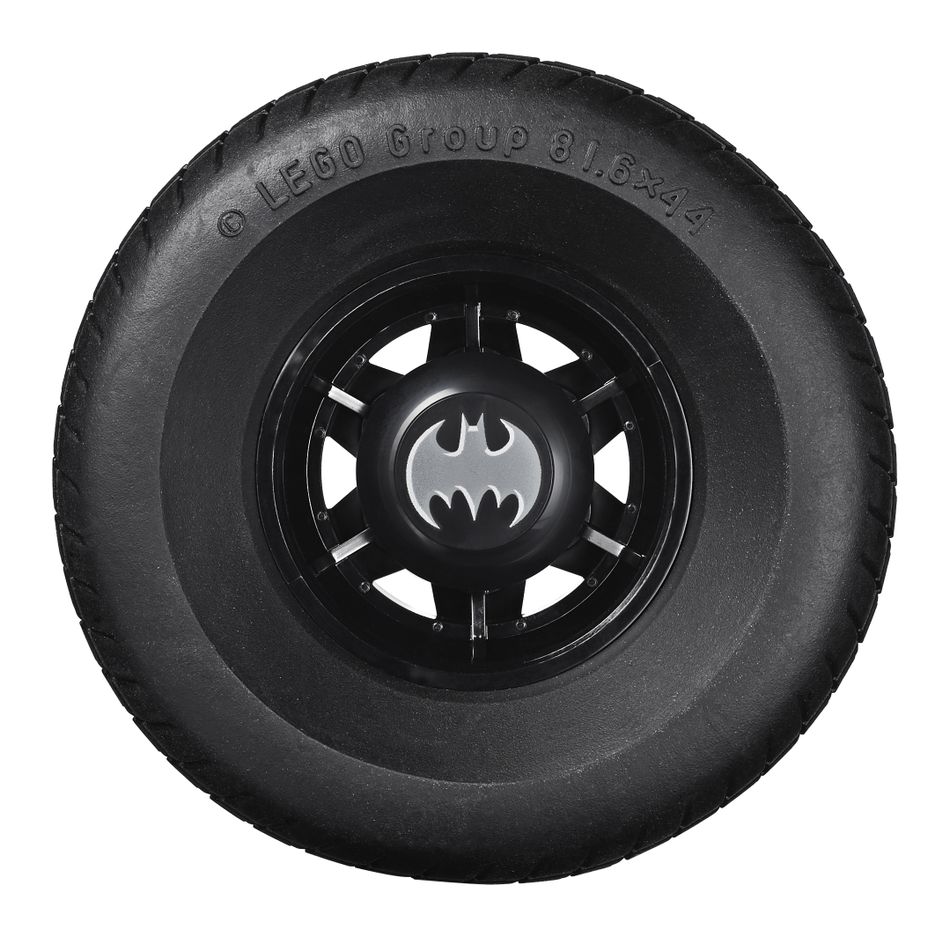 The set is priced at $249.99 and will go on sale Black Friday (Nov. 29) through Lego stores and on Lego.com. Happy crusading!

PETER DOCKRILL 30 OCT 2019 On one day in September, people from over 50 countries decided to do something…