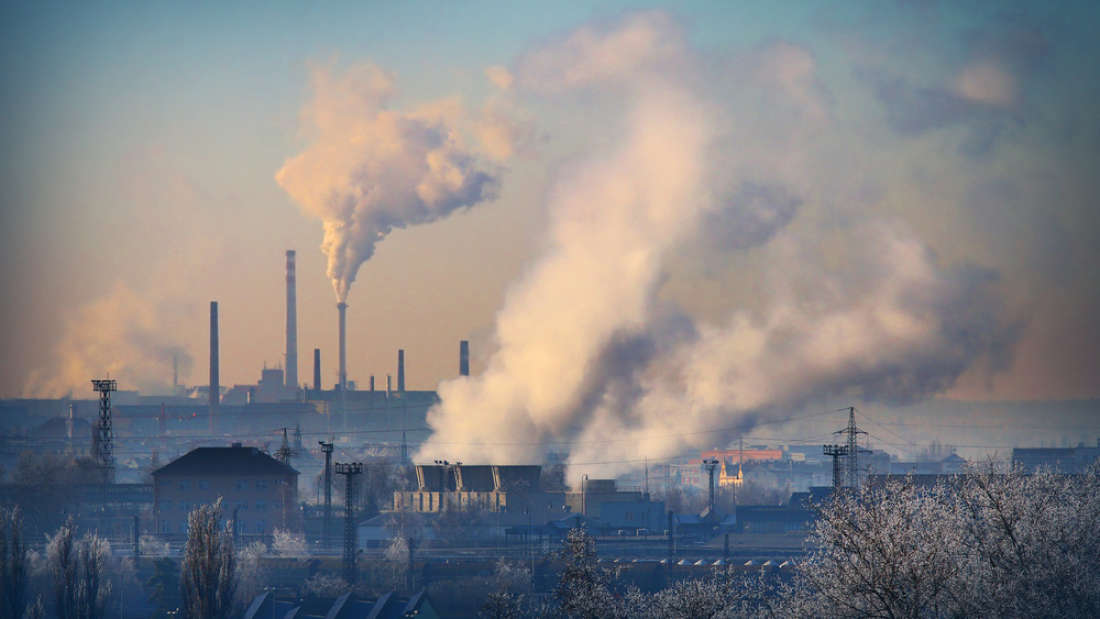 As the world’s leaders gather in Madrid this week to discuss the final details of implementing the Paris Agreement to cut emissions by 2030, global carbon emissions are set to reach a record high (again) in 2019, a new report has revealed.

The annual Global Carbon Budget for 2019 reveals that though carbon emissions are growing more slowly thanks to a decline in coal use, it is still set to grow by 0.6 percent. This equates to 40.5 billion tons of carbon dioxide (CO2) entering our atmosphere.

On a positive note, the rate of increase has slowed down after a 1.5 percent growth in 2017 and 2.1 percent in 2018, but a 0.6 percent rise still puts emissions at 4 percent higher than in 2015, the year the historic Paris Agreement was signed.

“A failure to promptly tackle the driving factors behind continued emissions growth will limit the world’s ability to shift to a pathway consistent with 1.5°C or well below 2°C of global warming, the aim of the Paris Climate Agreement,” said the report's lead researcher Professor Pierre Friedlingstein of the University of Exeter in a statement.

“The science is clear, CO2 emissions need to decrease to net zero globally to stop further significant warming of the planet.”

2018 saw carbon dioxide levels in the atmosphere reach a new record high – 407 parts per million, 147 percent higher than pre-industrial levels, largely due to a surge in demand for coal and oil. The new report shows the world is set to hit a global average of 410 parts per million, the highest level in 800,000 years.

Coal is still the biggest source of carbon emissions, accounting for 40 percent, followed by oil (34 percent) and natural gas (20 percent). However, 2019 saw a substantial drop in coal use, most notably in the EU and the US, where it declined by as much as 10 percent. Though the authors are quick to point out, the drop in coal was offset by a continued rise in natural oil and gas.

Natural gas rose by 2.6 percent, thanks to a surge in interest, which lowered prices and increased availability of the fossil resource. Renewable sources like wind and solar also grew substantially too, though according to the report they merely slowed rather than prevented the continued rise in fossil fuel emissions.

The report comes just a day after the World Meteorological Organization published its provisional findings of its annual State of the Climate Report, which revealed 2019’s global average temperature was 1.1°C above pre-industrial levels, too close for comfort to the below 2°C limit agreed at the Paris Climate Accords, and perilously close to the 1.5°C experts have warned we should actually be aiming for.

The UN also released a report last week that said global emissions need to fall by 7.6 percent every year until 2030, otherwise the world will miss its window to meet the 1.5°C limit.

Let's hope those at COP25 this week are listening.

The report has been simultaneously published in the journals Nature Climate, Earth System Science Data, and Environmental Research Letters.

iPhone's Night Shift mode might be hurting instead of helping you, study suggests BY STAN SCHROEDER In Jan. 2016,…

By Vicky McKeever John Krasinski as Jim Halpert in the NBC show “The Office.” NBC | Getty Images Loneliness has…