By Jonas Grinevičius and Greta Jaruševičiūtė

We’ve done our best to cover the Australian bushfires and to raise awareness about this unprecedented disaster. And the thing that struck us most was just how much this horrible situation brought out the very best in some people. We can say with some certainty that Australia is full of heroes who don’t hesitate to rescue animals in distress. It’s time to meet some of them. 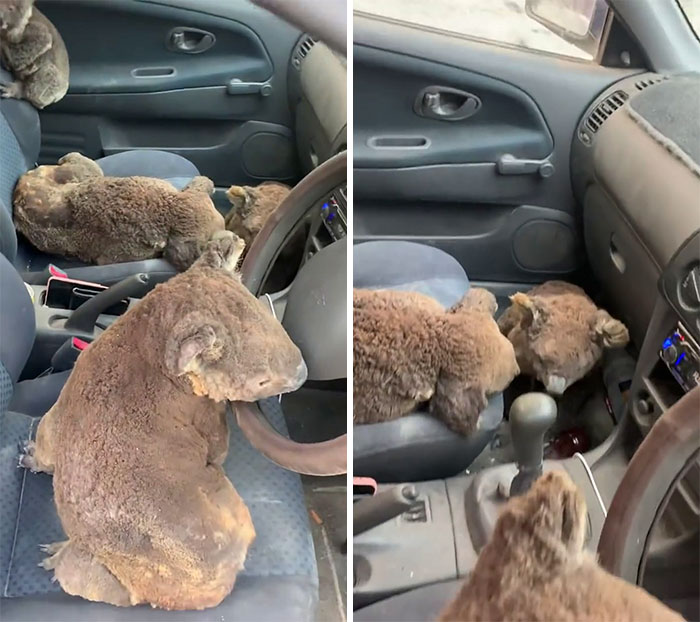 2、Koalas In A Home In Cudlee Creek, South Australia, After Being Rescued From Fires In A Garden. Local Firefighters Helped A Woman Move Them Into Her House. 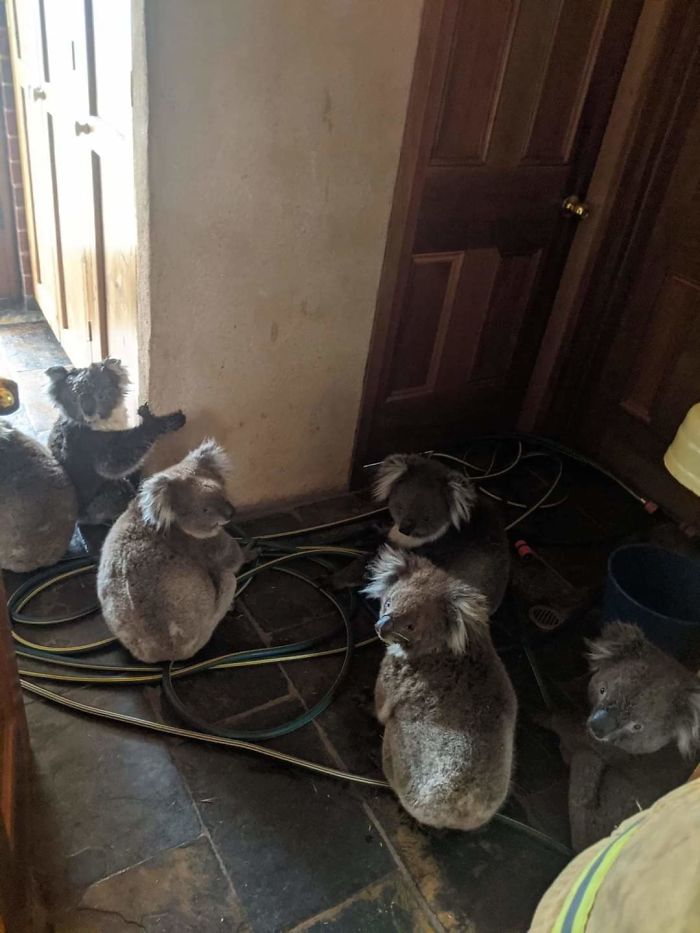 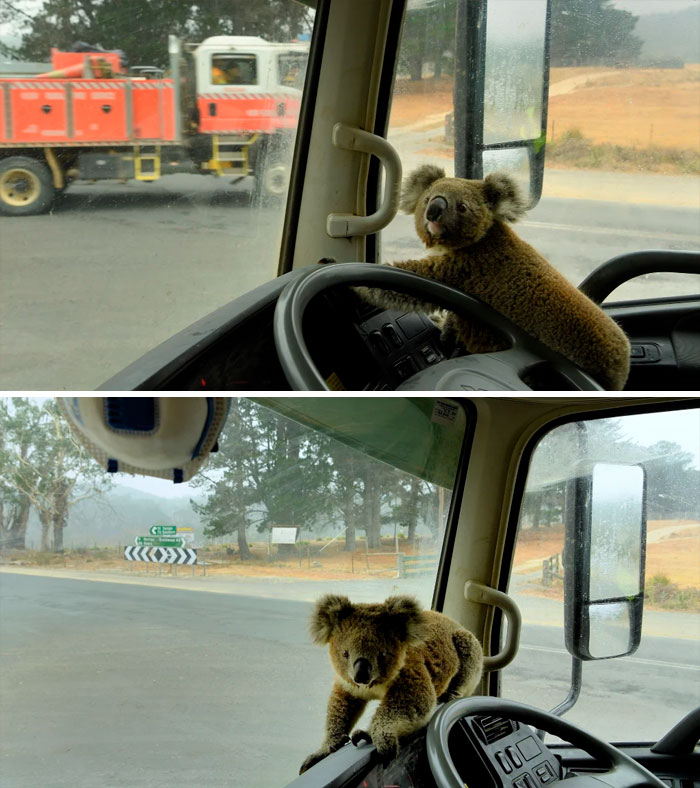 4、Since The Fire Has Passed Through Mallacoota This Amazing, Selfless Young Guy Has Been Out Searching For Injured Wildlife. This Is One Of 7 Koalas He's Saved So Far 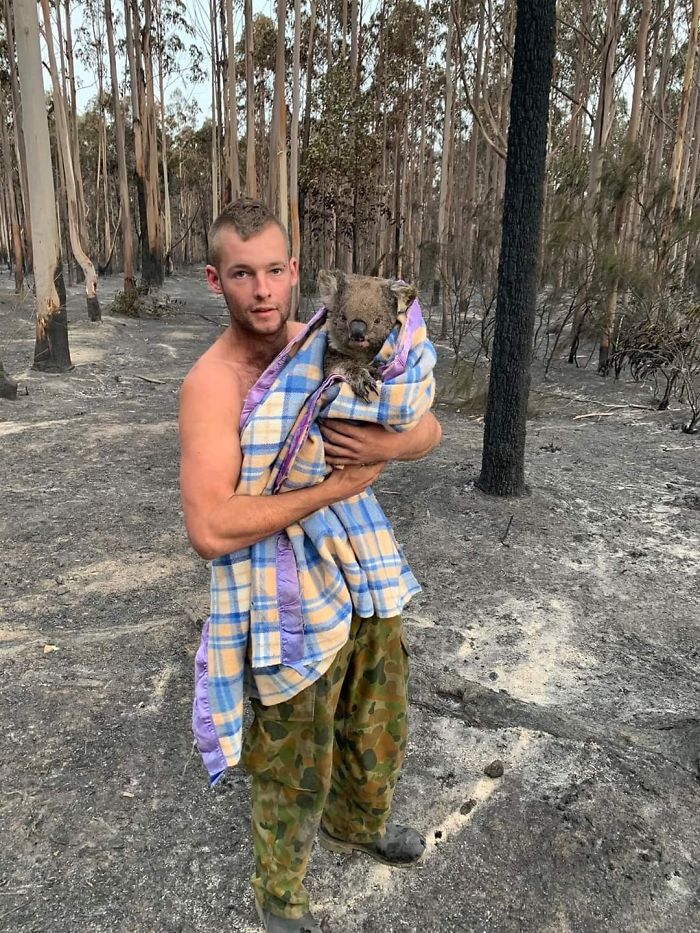 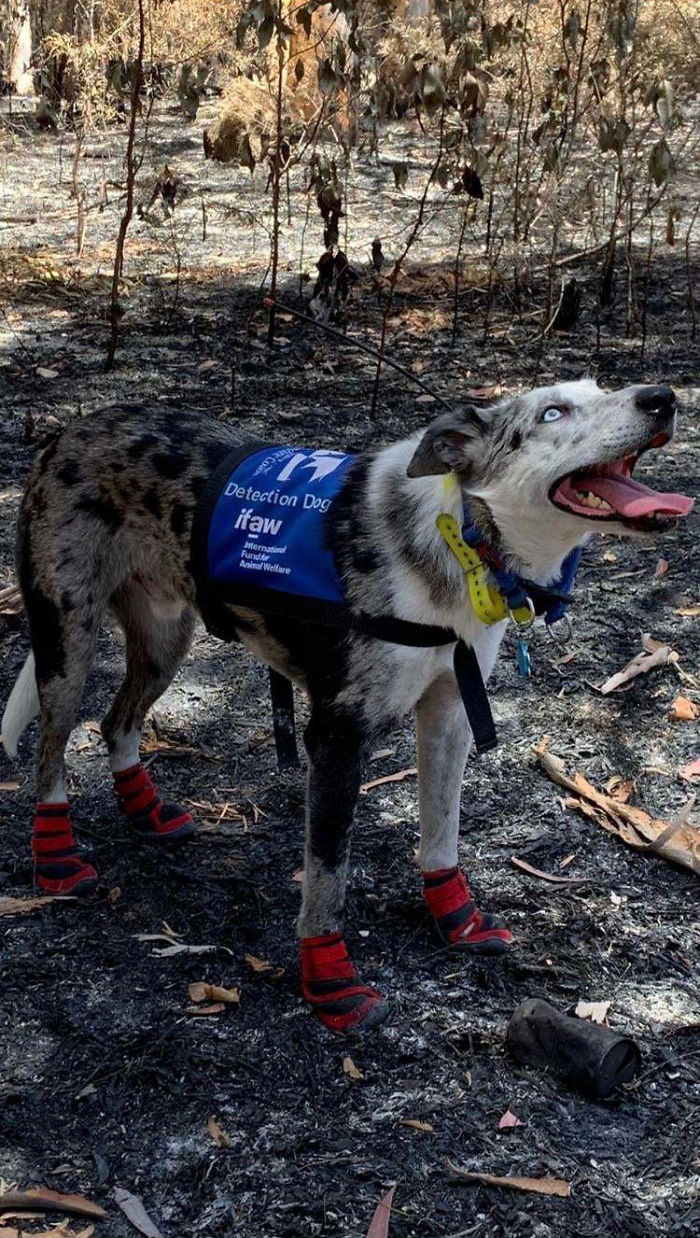 Demi said that she livestreams on Twitch and it took her an entire stream to get the bat wraps done. "About 6 hours for 18. I made 21 joey pouches in today’s stream. In total, I’ve also raised about $300 during these streams, too for the Animal Rescue Craft Guild, which feels like a pittance compared to celebrities like Celeste Barber but every little bit counts."

"I’m lucky to be living in the heart of Brisbane, so we are safe. The worst I’ve gotten is a few asthmatic symptoms from the smoke in the air, which comes and goes depending on where the fires are," Demi said. "Everyone is pretty nervous still about the continued destruction, it just looks like it’s never-ending! I am really sad about the loss of life and will continue making pouches and wraps until my supplies run out."

7、This Fire Fighter (And All Ff’s) Saving The People, Animals, And Homes In Australia 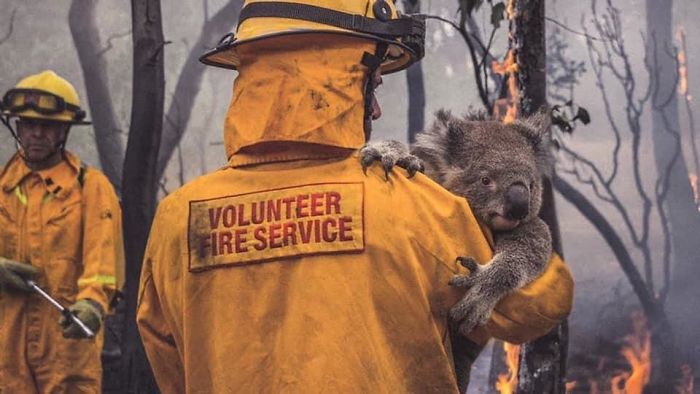 8、Since Half A Billion Animals Were Potentially Lost In Australian Bushfires, The Irwin Family Stepped In And Already Helped Over 90,000 Animals

9、I'm So Proud Of My Country, Our Volunteer Firefighters Are Legends In Their Own Category

By Bill Sullivan Ph.D. Dishonesty can take a toll on the body and mind. (This is a spoiler-free…