New research suggests that the health effects of sleep aren't just about how much of it we get but also about when we get it. 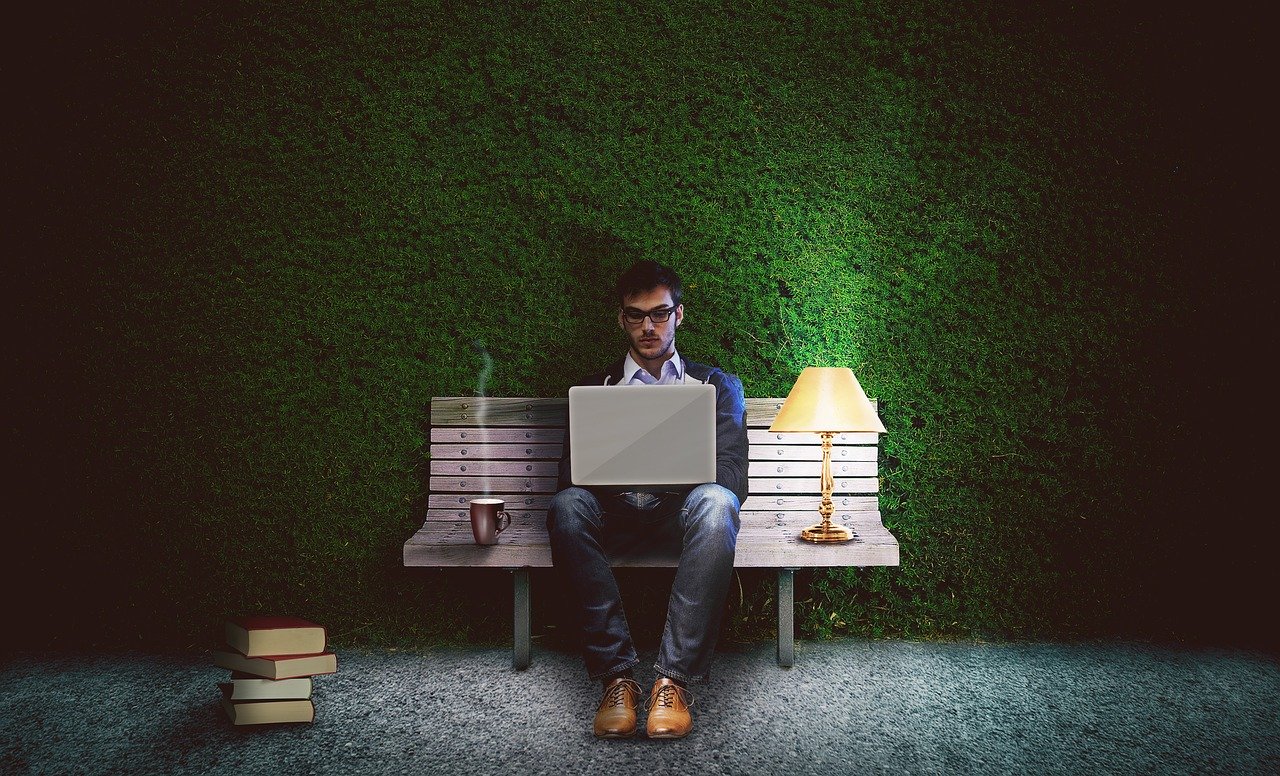 A more evening-driven schedule, the researchers found, could be less healthy than a morning one.

It's important to keep in mind, however, that while the study found links between later sleep schedules and certain health outcomes, it did not find that later schedules caused these health comes.

Still, the study had a few limitations, including the fact that all of the 1,620 people they studied were between age 47 and 59. It makes sense then that just 6% of the partipants said they were "evening types," while nearly a third identified as "morning types." (Most of us start falling asleep and waking up earlier around this time in our lives.)

A 2013 study in mice, for example, found that one of the key cells involved in helping us fight off viruses and disease is controlled by our cycles of light and dark. When the researchers messed with the mice's natural cycles — shifting their light/dark exposure by several hours every few days for several weeks — the mice were more likely to develop inflammatory disease than the ones who continued with their normal light/dark cycles.

In other words, artificial light at a non-natural time (a.k.a. using our phones and computers at midnight when we should be asleep) seems to have adverse effects on health.

Recent research suggests that — even if you consider yourself a night owl — you can become a morning person if you want to. All it takes a few small behavioral tweaks.

By Naveed Saleh M.D., M.S. Eating alone can be a circumstance or a choice. It’s Thanksgiving…