Why are Polar Bears Facing Severe Weight Loss and Having Fewer Cubs? 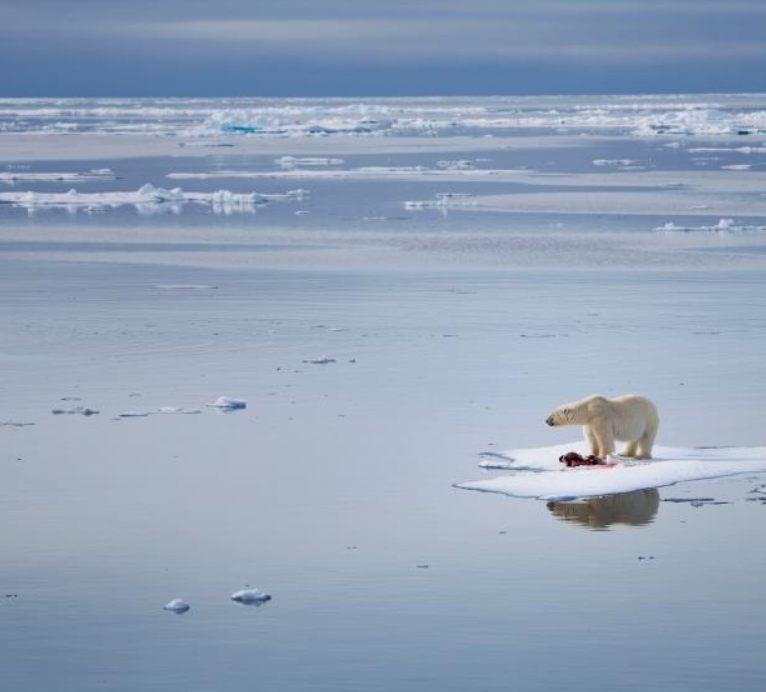 Polar bears might be the largest predators on land but as global temperatures continue to rise and sea ice melts at an unprecedented rate, they're also one of the most vulnerable species in the world.

In fact, research led by the University of Washington between 2009 and 2015 found that a particular subpopulation of polar bears around Baffin Bay have experienced severe weight loss since the 1990s when the population was last tracked.

The reason for this? Melting ice caps. When sea ice completely melts in the summer, polar bears are pushed ashore for an extended period of time until the ice reforms. But now ice caps are melting earlier and reforming later, meaning that the species is forced to spend more time on land. Indeed, UW's study found that polar bears are spending 30 days more on land (90 days total) per year than they did in the 1990s.

Polar bears are the largest predators on land. Their diet consists mainly of seals which they hunt for using sea ice caps. Rising global temperatures are melting ice caps and making it difficult for polar bears to hunt. Polar bears are spending more days on land than they ever have before.

Simply put, more time on land means less time spent in the water hunting for seals and other prey. During this period of food scarcity, polar bears are forced to rely on nutrients and energy stored within adipose body tissue to survive. As a result, body weight declines at a rate of approximately 1 percent per day until sea ice levels rise again in late fall and winter when polar bears can go back to hunting.

On top of this, the researchers found that reduced sea ice availability and body weight significantly affect reproductive success, with longer ice-free periods leading to smaller litters. Based on these findings they predicted that two-cub litters — which have until now been the norm — are going to become rare in the next few decades. 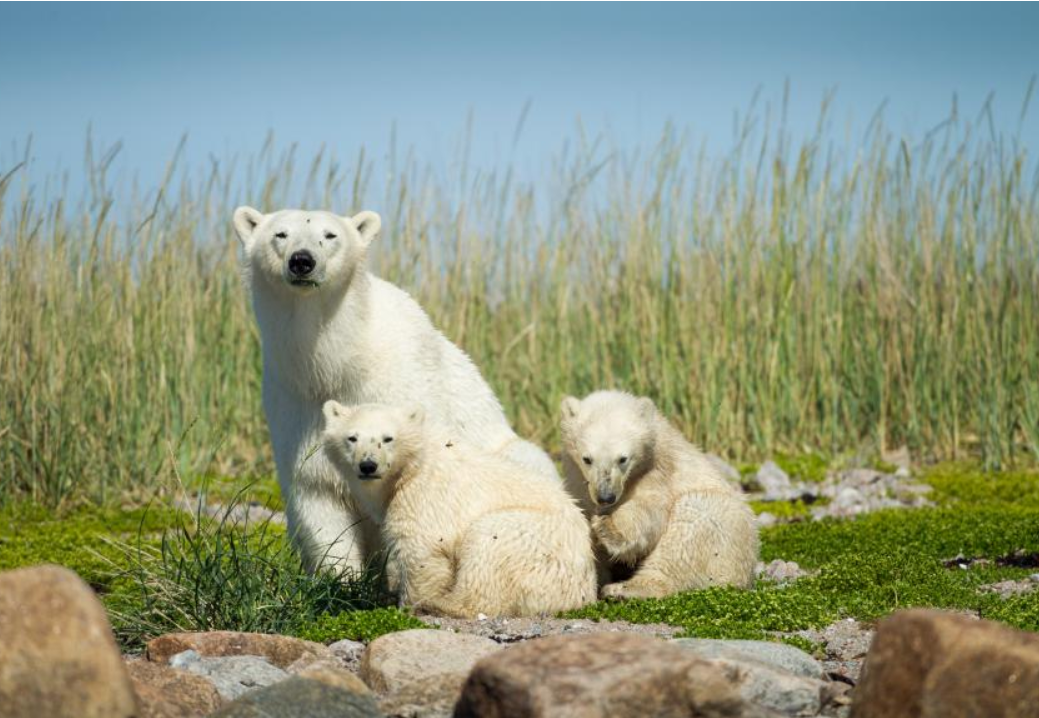 The impossibility for polar bears to meet their high energy demands and reproduce successfully is resulting in a rapid population decline. The species is expected to decline by a third by 2050, along with thousands of other species whose habitats are affected by climate change.

Scientists believe that only human intervention can save the species from extinction. In line with the University of Washington's findings, author Eric V. Regehr says, "Over the next century, the conservation of polar bears will depend not only on our ability to understand and quantify the effects of climate change but also on our capacity to predict how climate change will influence viability and adjust management actions accordingly."

Why Do We Feel Compassion and Empathy For Specific Animals? Written By Marc Bekoff Ph.D. New research answers…