They say crows have great memory and never forget those who have wronged them, and the story of an Indian tractor driver who claims to have been constantly attacked by crows ever since they saw him pick up some of their hatchlings, a year and a half ago.

Mohanan, a tractor driver from Ambalavayal, a town in India’s Kerala state, has been carrying a stick and an umbrella to work every day, for over a year. It’s not that he fears getting attacked by dogs or that he hates rain, but that he needs to defend himself against the crows that always attack him whenever he approaches a bus station where he once picked up two crow hatchlings from under his tractor and placed them on the side of the road. As Mohan recalls, the following day, he and his colleagues found a small puppy covered in tar and washed it clean with kerosene, and he assumes the crow must have seen him and confused the puppy for the hatchlings that he had handled the previous day. The crows have been on his case ever since, harassing and attacking him whenever they see him. 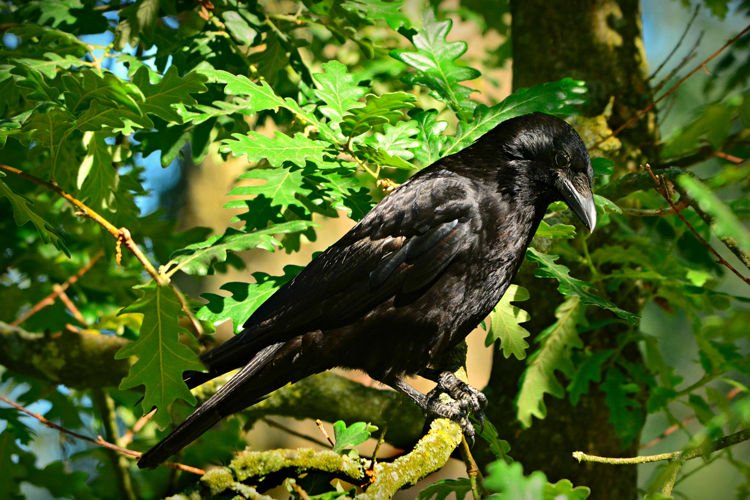 The tractor driver recently told Indian newspaper Mathrubhumi that crows nesting in the trees around the bus station he picked those hatchlings up at always attack him when he drives by. He said that he even tried staying away from that place for over a week, but it didn’t matter, the crows were waiting for him when he came back. Now he just uses his umbrella and stick for protection, and throws the crows some food to distract them.

“I give a share from my lunch to the crows. Once they finish eating it, they will start attacking me again,” Mohanan laughingly said, adding that changing his clothes and trying to disguise himself didn’t work either. 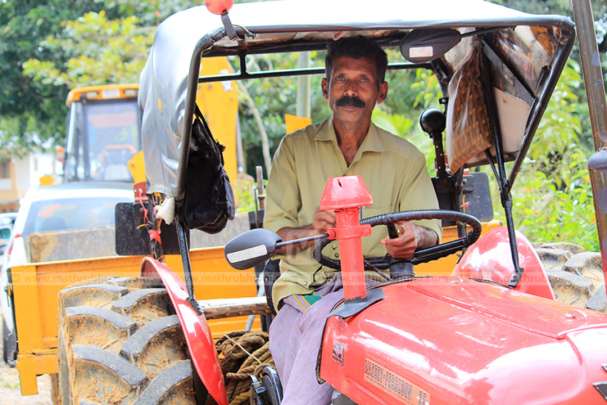 The crows’ animosity toward Mohanan has become well known among the people of Ambalavayal, and while most find it funny, the tractor driver says the birds can be pretty ruthless, so much so in fact that a few months ago they ripped the canopy of his new umbrella during an attack.

Interestingly, we featured a similar story just last month. Shiva Kewat, a worker from Madhya Pradesh, claims that he has been attacked by a murder of crows for the last three years, ever since he picked up a crow chick on the street. I guess they really are vengeful creatures.

Why We Love Blood-Curdling Screams By Frank T. McAndrew - Knox College The arsenal of human screams has been…

AirPods Pro review: Better in every way BY KARISSA BELL Apple's new AirPods Pro are much pricier, and much…