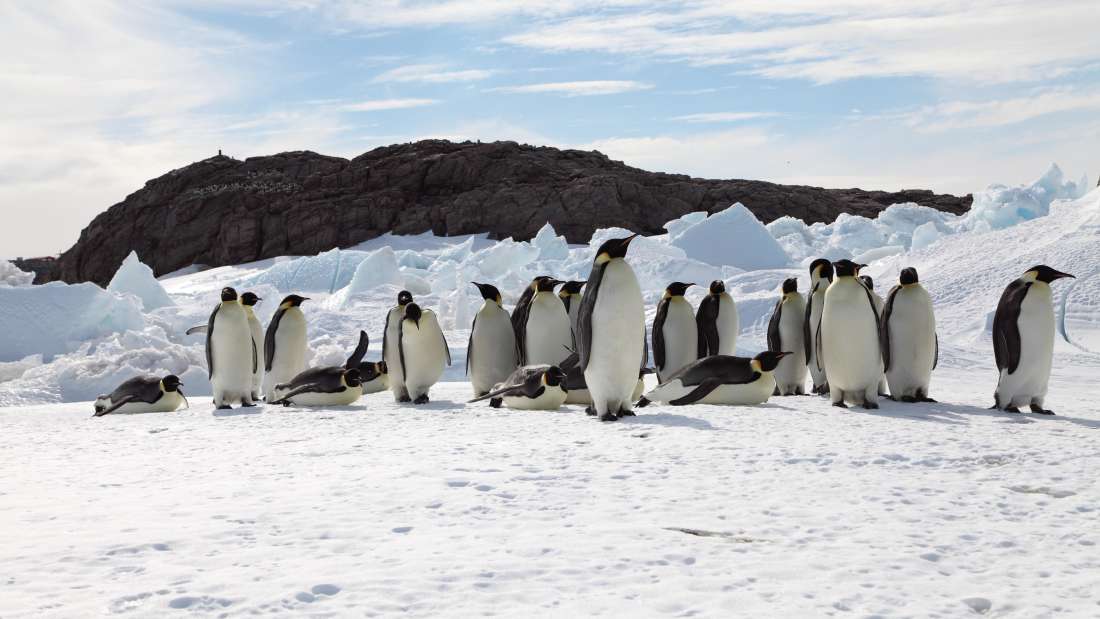 Emperor penguins are an icon of polar expeditions, their distinct waddle and tummy sledding all too familiar. But if the objectives of the Paris Agreement are not met, the species may suffer a less than desirable fate. A new study, published in Global Change Biology, suggests their decline by the end of the century would render them "quasi-extinct".

The Paris Agreement is a multinational initiative to curb atmospheric warming below 2°C, and ideally not tipping above 1.5°C relative to the pre-industrial mean. Based on this, the team of scientists modeled three future scenarios in which warming is limited to 2°C, 1.5°C, and one in which no action is taken at all.

"Today, the carbon dioxide in the atmosphere is well above anything we have ever experienced as humans," said lead author Stephanie Jenouvrier, a seabird ecologist at Woods Hole Oceanographic Institution (WHOI), to IFLScience. "Under a business as usual scenario, if greenhouse gas concentrations continue their current course, the carbon dioxide in the atmosphere is projected to reach 950 parts per million. But most people don’t understand the dramatic impacts of these numbers. That’s why I’m now using living indicators of change: the emperor penguin." 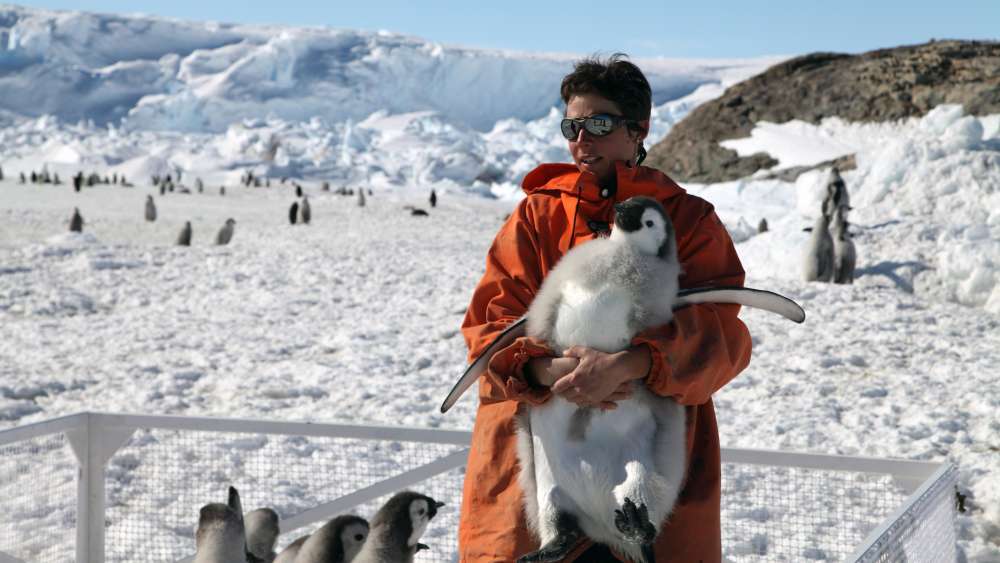 "We found that of all 54 known emperor penguin colonies, all of the colonies are projected to be declining by 2100 under a business-as-usual scenario that has emissions continuing their current trend," said Jenouvrier. "And because Antarctica holds the world’s emperor penguin population, this means losing the species rapidly."

The emperor penguin life cycle is intimately tide to sea ice, relying on seasonally stable ice as a breeding ground during the winter months and for rearing during the spring. At other times of the year, the ice serves as a platform from which to feed, molt, and seek safety from the jaws of predators. And while the adaptive capacity of emperor penguins was not taken into account in the models, it’s likely their reslience is limited due to their long life spans, delayed maturity, low reproductive rates, and low genetic diversity.

"In the 1970s, for example, the population in Terre Adelie experienced a dramatic population decline (from ~6,000 breeding pairs to 3,000) when several consecutive years of low sea-ice cover caused widespread deaths among male penguins. Since then, the population has not recovered, so I would say that they are non-resilient," said Jenouvrier.

Currently, the emperor penguin is classified as "near threatened" by the International Union for the Conservation of Nature (IUCN). The species has also been proposed for inclusion in the United States Endangered Species Act.