Meet the worlds'10 youngest billionaires in 2020 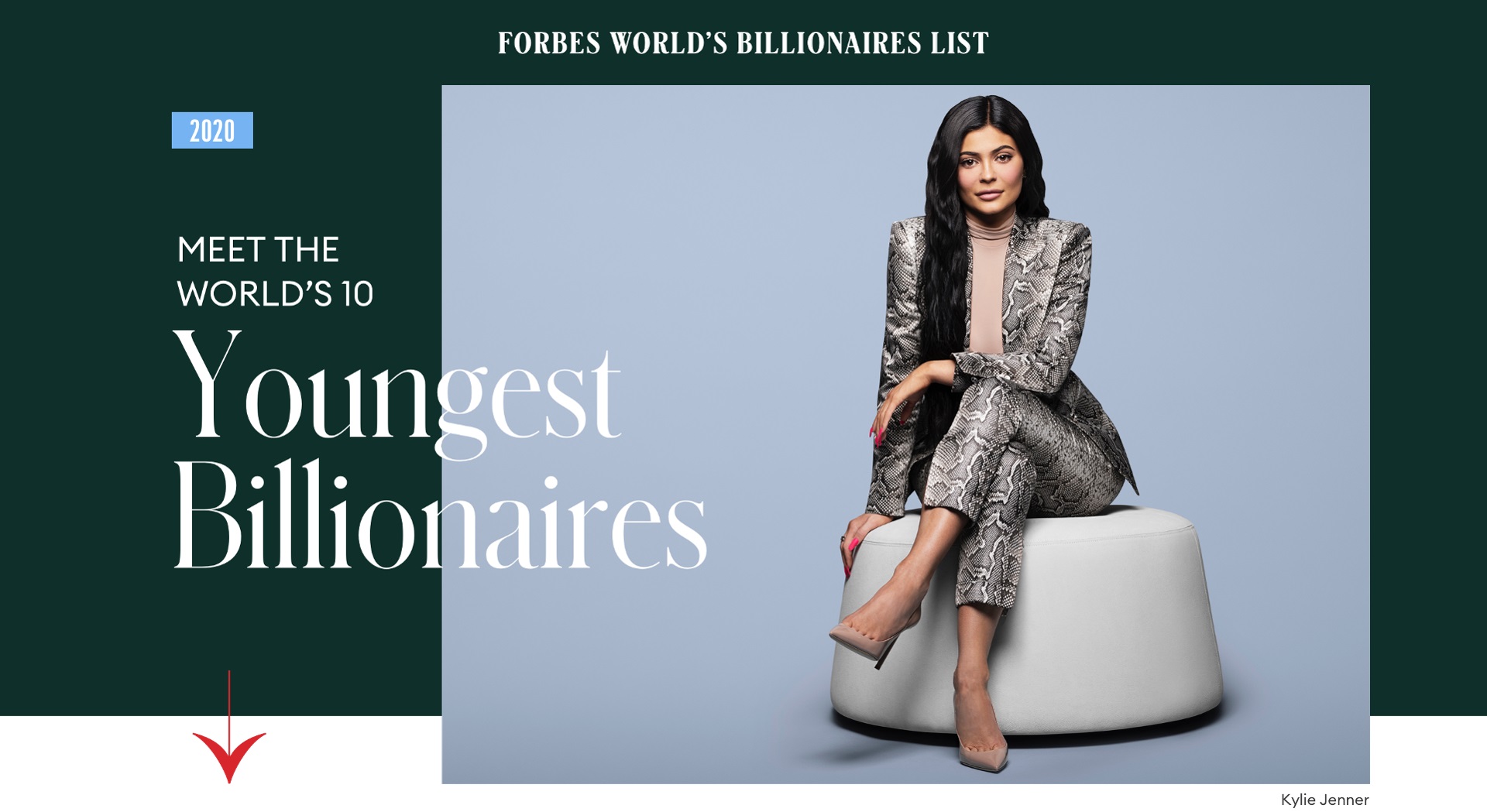 Of the 2,095 billionaires in the world, only ten are 30 or younger. Together, this precocious bunch is worth $15.9 billion. They span the globe, hailing from the U.S., Brazil, Germany, Hong Kong, Ireland and Norway.

Despite the global markets falling in response to the COVID-19 pandemic, three people under 30 made the list for the first time this year. Pedro de Godoy Bueno, age 29, inherited assets from his billionaire father, Edson de Godoy Bueno, who died in 2017. Pedro’s fortune rose in the past year to an estimated $1.1 billion as stock of Brazilian laboratory services firm Diagnósticos da América SA tripled. The second new entrant is Lisa Draexlmaier, age 29, who owns and is co-CEO (with her father Fritz) of the holding company for German auto parts maker Fritz Draexlmaier Co & KG. Elizabeth Furtwaenger, 28, is now worth $1.2 billion after her father Hubert Burda gave her a 37.4% stake in the family’s media empire.

Just three of this elite cohort are self-made billionaires: Snap cofounder CEO Evan Spiegel, John Collison of payments startup Stripe and, yes, makeup mogul Kylie Jenner. In November, she inked a deal to sell a 51% stake in Kylie Cosmetics to beauty giant Coty Inc. for $600 million. Jenner recently donated $1 million to Cedars-Sinai Medical Center in Los Angeles, the hospital where she gave birth to daughter Stormi in 2018, to buy personal protective equipment such as masks and face shields.

Collison, born and raised in Limerick, Ireland, but now living in San Francisco, is the richest billionaire under 30, with a fortune of $3.2 billion. The value of his stake in privately held Stripe has nearly tripled in the past two years thanks to three nine-figure funding rounds. The most recent, a $250 million Series G in September, put Stripe’s valuation at $35 billion.

The seven others under 30 all inherited their wealth. Jonathan Kwok, 28, first became a billionaire in his own right after his father, Hong Kong property mogul Walter Kwok, passed away in 2018. Alexandra Andresen, now 23, has been a billionaire since she was 19 thanks to her stake in Ferd, the Norwegian investment company her father still runs.

Here are the 10 youngest members of the 2020 Billionaires list, starting with the youngest. Net worths were calculated using stock prices and exchange rates from March 18, 2020: 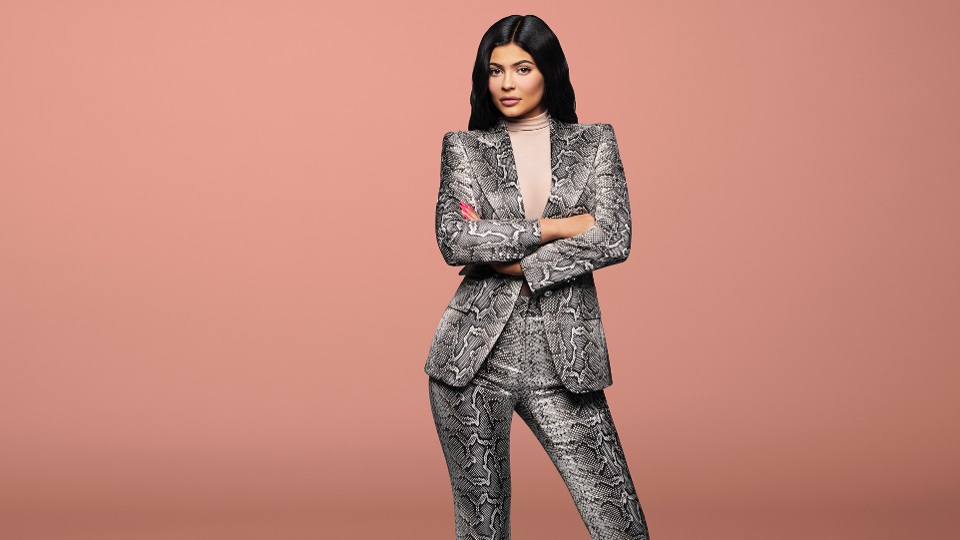 The celebrity-turned-makeup-mogul is the world’s youngest self-made billionaire ever. In November, she inked a deal to sell a 51% stake in Kylie Cosmetics to beauty giant Coty Inc. for $600 million.

The Norwegian sisters each inherited 42% of the family-owned investment company Ferd in 2007. Their father Johan still runs Ferd and controls 70% of the voting rights via a dual-class share structure.

Witzoe owns nearly half of Salmar ASA, one of the world’s largest salmon producers, which is still run by his father. The Norwegian heir has dabbled in modeling as well as tech and real estate investing.

Kwok, along with his older brother Geoffrey, inherited their late father Walter Kwok’s stake in Sun Hung Kai Properties, Hong Kong’s largest developer, in 2018. Shares of Hong Kong-listed SHKP have declined nearly 18% since the coronavirus outbreak at the start of the year.

Stripe, the payments company founded by John and his older brother Patrick, raised $250 million from investors at a $35 billion valuation in September 2019. John, born and raised near Limerick, Ireland, now lives in San Francisco, where Stripe is headquartered. 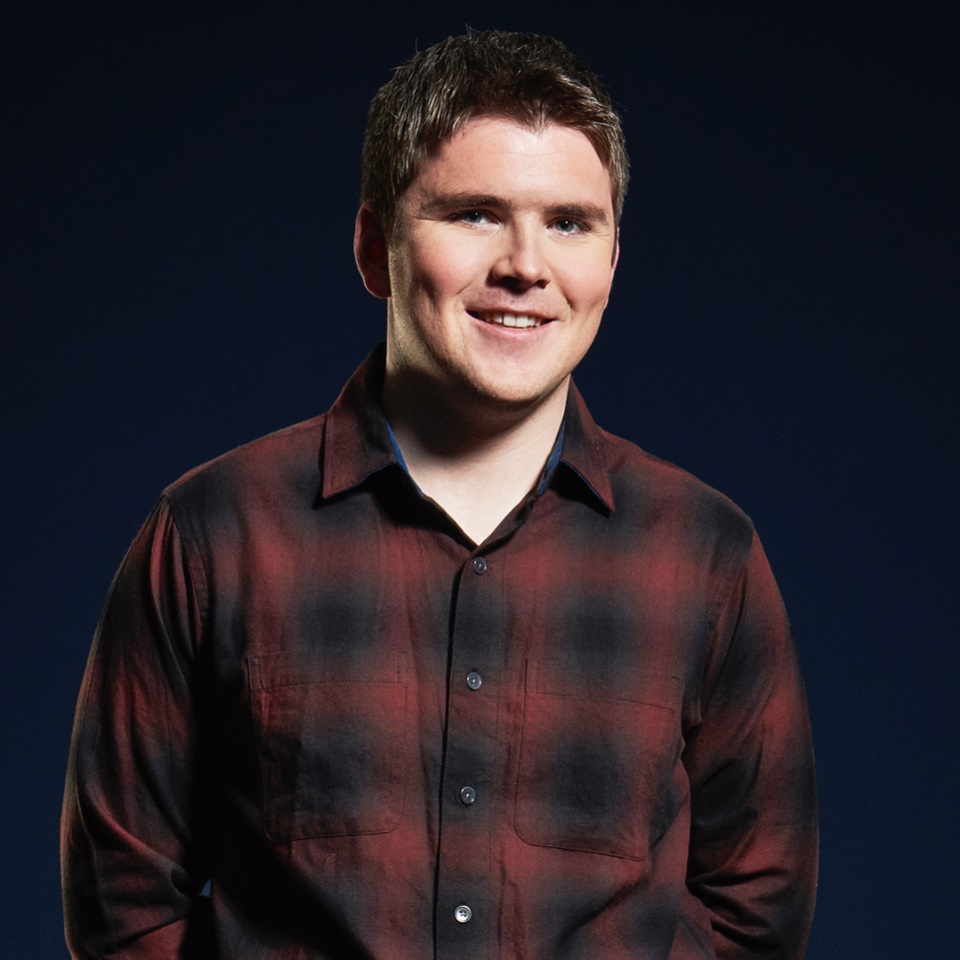 The Snapchat cofounder is one of the youngest CEOs of a publicly-traded company in the world. After rallying in 2019, Snap stock is down 50% since the start of the year. Spiegel, who was born in the U.S., quietly became a dual American-French citizen in 2018, according to reports in the French press. 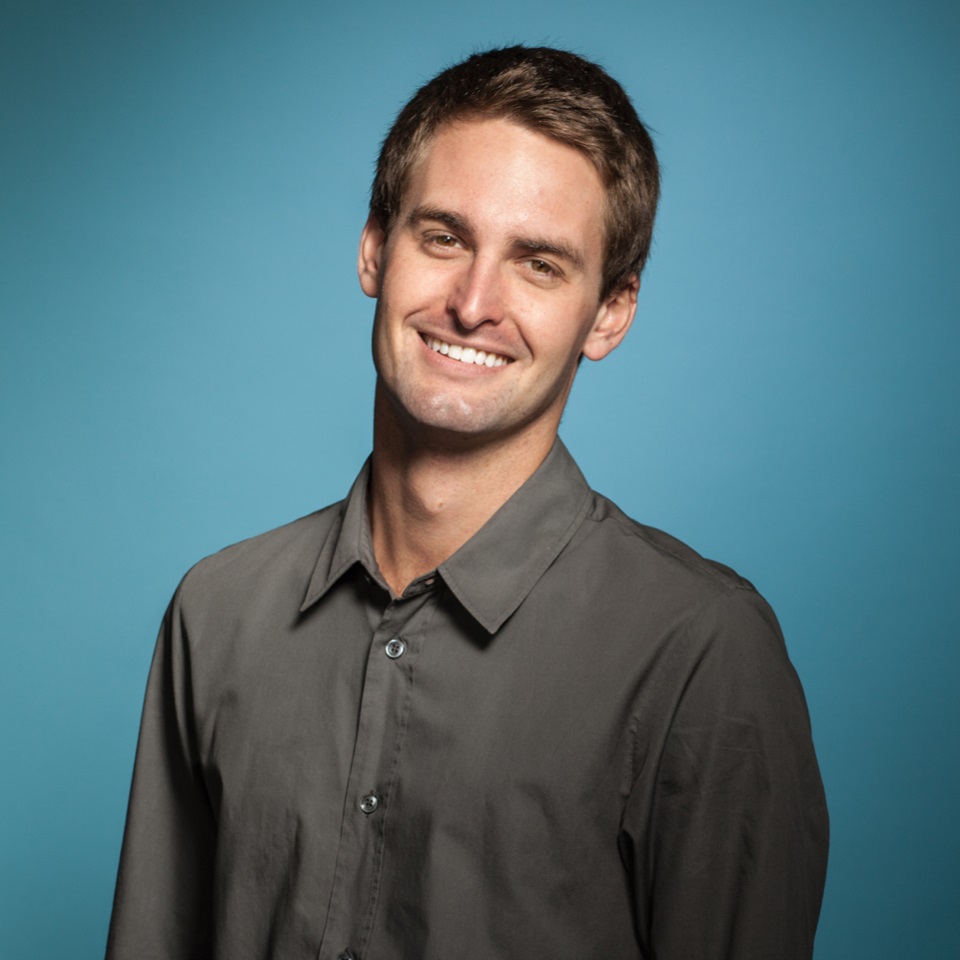 A newcomer to the billionaire ranks, Pedro is the son of the late Edson de Godoy Bueno (d. 2017), once Brazil’s richest healthcare billionaire. Bueno is the CEO and largest shareholder of laboratory services firm Diagnósticos da América SA, which has seen its shares nearly triple over the past year.

Draexlmaier and her father, Fritz, are co-CEOs of Fritz Draexlmaier Holdings GmbH, the holding company of the autoparts maker of the same name. Lisa, now the sole owner, joins the billionaires’ list for the first time.

Why the iPhone SE 2020 is actually Apple's cheapest phone of all time By Gareth Beavis Opinion: the iPhone…