By Gareth Beavis
Opinion: the iPhone SE 2020 is finally the cheap phone we need 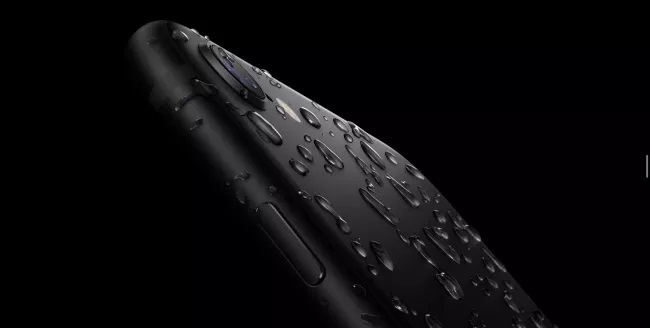 Apple has been trying to pretend that it’s not going to launch a low cost iPhone, and you could argue that it still hasn’t – after all, the $399 price point of the new iPhone SE 2020 is the same as badged on the 2016 model.

Well, while the current and old iPhone SE share the same price, the latter came out four years ago. If you allow for inflation, that same phone would cost $429 in the current market, so the new iPhone from Apple is easily the cheapest the brand has ever offered.

Sure, the iPhone SE is basically the iPhone 8 with a far more powerful engine – and that device was also sold for $399 of late – but that extra horsepower is really important for one reason: updates.

That's made clear by the fact that the iPhone 8 is off sale now – and the old iPhone 8 page on Apple's website redirects to a big notice about the iPhone SE 2020.

That’s what makes the iPhone SE a ‘new’ iPhone – by having the A13 Bionic chipset, this is a model that will be supported for at least three years, and in truth likely a lot longer.

These updates will continue to bring new features, the latest versions of iOS and – crucially – security too.

If you look at it though, Apple has been gradually been dropping the price of its new iPhones, putting itself in the frame for the buyer who wants to spend a ‘medium’ amount of money on an iPhone.

The OnePlus 8 Pro is the headline device grabbing attention after its recent launch, but it’s the OnePlus 8 is the phone that’ll grab the most sales.

Apple itself admitted as much by pointing out that the top-selling phone from the iPhone range is the iPhone 11, which is underpowered compared to the iPhone 11 Pro duo (which Apple claims are in spots two and three, although we’ve not been able to validate that data).

The most popular iPhone from 2018? It’s the iPhone XR, which was the best-selling phone last year. The audience is voting with its wallets: cheaper iPhones are popular.

So by choosing now to reboot the iPhone SE – something we’ve been reporting is on the cusp of happening for years – it shows Apple has finally learned from its previous ‘budget iPhone’ mistakes.

The iPhone 5C, the plastic-shelled iPhone 5, was launched in 2013 for less than the main device… but in today’s money, that would still launch at over $700.

That’s incredible for a phone that lacked the premium polish. Even though an 8GB model emerged later, that storage capacity was just too low to do most things – including installing some updates.

Price is more important than ever 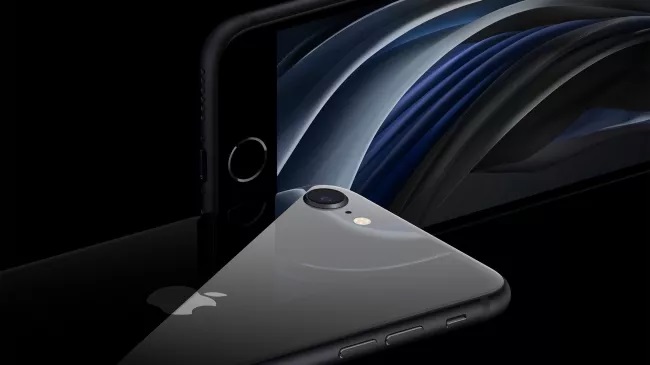 2020 needs a cheaper iPhone, something that strikes the balance between sort-of-affordable (because $399 isn’t cheap, by any stretch) and still desirable.

The smaller form factor (even though it doesn’t feel five minutes since we were calling 4-inch screens large in the hand) of the iPhone 8 is the perfect one to keep alive for a few more years.

As our Global Managing Editor Matt Swider says: ‘The new iPhone SE is the one that I’ll buy my parents’.

As Apple promotes its services more and more, any portal to get Apple Music, Apple Arcade and the all-singing App Store on one device remains an attractive buy – many prospective customers won’t care about half the features on the iPhone 11, and some will welcome the move to bring back the smaller screen and physical hardware button.

However, we’re a long way from the iPhone SE 2020 being a foregone success, as Apple needs to make sure it gets one thing right: the camera.

Because while the iPhone SE from 2016 was a roaring success (it’s sold well in the last four years, and I’ve known of various relatives pick it up as the ‘smart buy’ for someone that wants a smaller iPhone) it was not only as powerful as the iPhone 6S, but it also had the same camera hardware, which was pretty incredible.

The new iPhone SE has a very similar camera sensor to the one inside the iPhone 8, but Apple believes that the computational power of the A13 Bionic chipset inside will do the job of making photos look stunning.

If the iPhone SE 2020 does indeed show itself to be a decent cameraphone, one that outclasses even the popular iPhone XR, then Apple will have a very compelling offer: a cheaper iPhone with a good camera.

That will attract scores of users, and will embed more into the Apple ecosystem, spending more each month on these services. Some might say that the iPhone SE could have gone further, with a bigger or longer-lasting battery than the iPhone 8, but Apple believes the current spec list was the necessary sacrifice to achieve the price point – and that’s a great move for 2020.