Dogs Can Sniff Out Covid-19 With Remarkable Accuracy 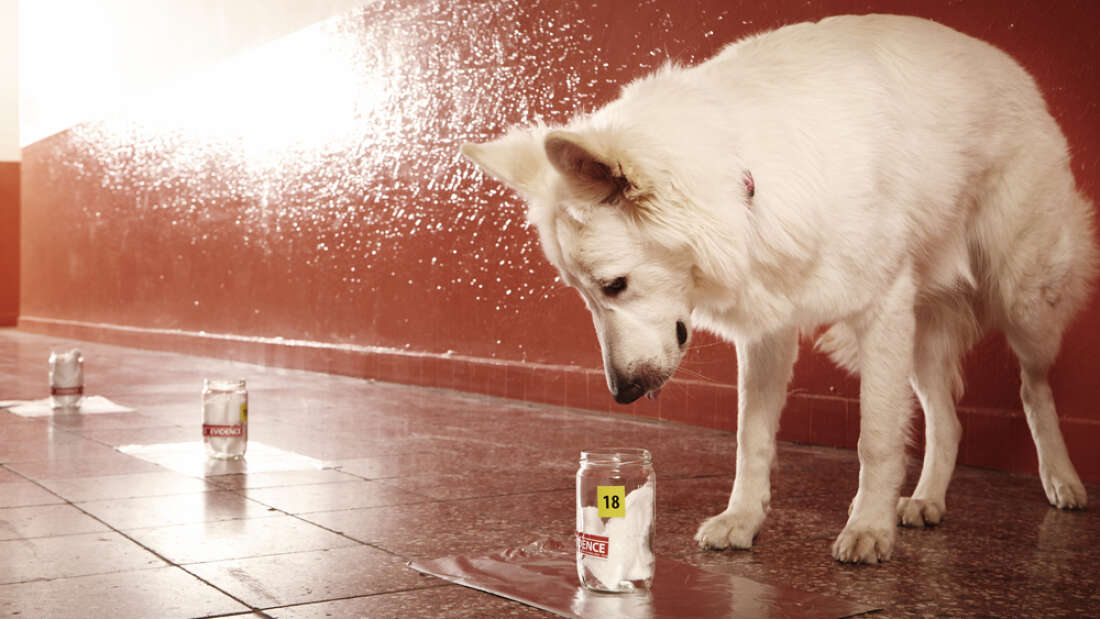 As if there were no end to their talents, dogs have proved to be remarkably effective at detecting Covid-19 with their super-sensitive sniffing.

Researchers led by the University of Veterinary Medicine Hannover in Germany trained eight sniffer dogs from the German military to identify scents associated with SARS-CoV-2, the virus responsible for Covid-19, in samples of human saliva and phlegm. After a week of training, they were able to differentiate between samples from infected patients and non-infected peoples with 96 percent accuracy. This boiled down to 1,157 correct indications of positive, 792 correct rejections of negative, and around 63 incorrect indications or rejections.

The research is considered a small pilot study, but the promising findings suggest that sniffer dogs could play some role in the detection and management of Covid-19 infections in the future. The study was published last week in the journal BMC Infectious Diseases.

“These preliminary findings indicating that pre-trained scent detection dogs can discriminate reliably, accurately and rapidly between samples from SARS-CoV-2 infected patients and negative controls is truly exciting. We have built a solid foundation for future studies to explore what the dogs do scent and if they can be used to discriminate also between different disease timepoints or clinical phenotypes,” Professor Holger A Volk, department chair of small animal medicine and surgery at the University of Veterinary Medicine Hannover, said in a statement.

Dogs sniffing out diseases is not a new idea. Sniffer dogs have previously been used to detect Parkinson's disease, malaria, some forms of cancer, and a range of infectious respiratory diseases.

They are able to do this through their finely tuned nose that can sense chemicals known as volatile organic compounds (VOCs). Diseases can subtly alter the body’s metabolic processes and may result in the production of different VOCs that enter the bloodstream and are eventually excreted in breath or urine. Remarkably, dogs are capable of differentiating between the scent of these minuscule compounds, perhaps in concentrations as small as 0.001 parts per million. This is thanks to the 200 to 300 million olfactory receptors found in the dogs' nose (for comparison, humans have a mere 5 million). As this study shows, dogs appear to be able to identify the VOCs associated with Covid-19.

It’s unclear how this knowledge might be implemented in the real world, but the researchers suggest it could be used in countries that struggle to get their hands on diagnostic tests.

“In countries with limited access to diagnostic tests, detection dogs could then have the potential to be used for mass detection of infected people. Further work is necessary to better understand the potential and limitation of using scent dogs for the detection of viral respiratory diseases,” the researchers conclude in their study.